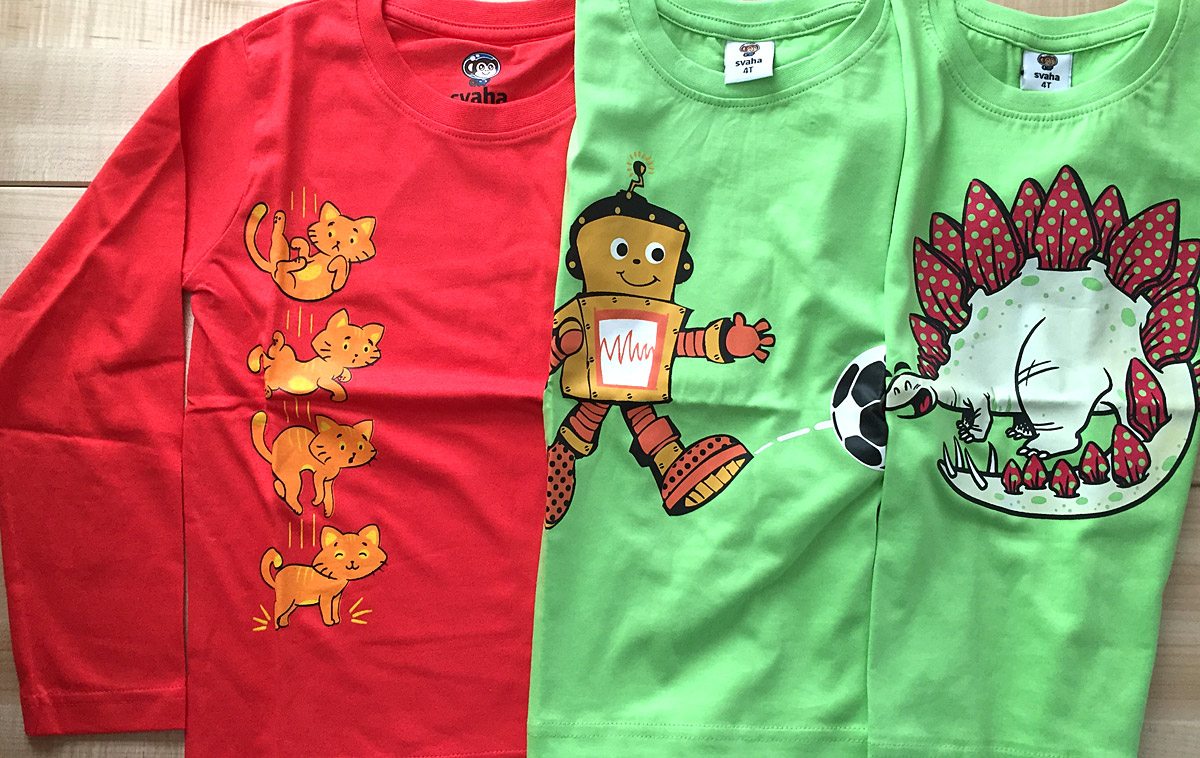 In “Reaping the Rewards,” we take a look at a crowdfunded project in its final form. Today’s project is Svaha, STEM-themed girls’ and boys’ clothes.

A few months ago, I covered the Svaha Kickstarter. They were offering a bunch of great designs of STEM-themed clothes aimed mostly at little girls. In the few months since their successful campaign, they have launched their website, svahausa.com, and greatly expanded their offerings.

Not only have they added a bunch of designs to their library, they have added more girl and boy clothing choices, including, our favorite, long-sleeved shirts (we do live in the Pacific Northwest after all). Most importantly, my son loves the shirts and keeps asking for them even when they are dirty. The only shirts he asks for more frequently are his Star Wars shirts.

Head over to Svaha and check out all they have to offer, especially if you want a break from licensed or explicitly gendered clothes for your children. 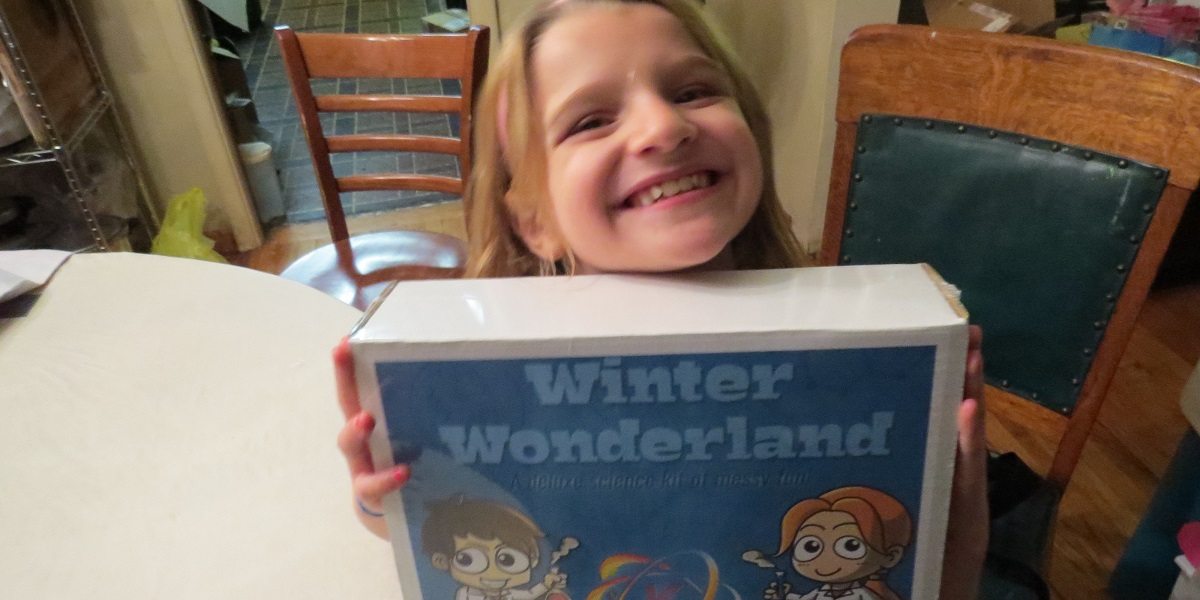 Have Messy Fun With a Kaleidoscope Enrichment Science Kit