Ray: “Rogues’ Reign” has been one of the strongest arcs of Josh Williamson’s Flash run, giving us a Captain Cold more terrifying than any we’ve seen before, a team of Rogues far closer to their original workaday crook incarnation, and a Team Flash more off-balance than they’ve been in a while.

With the Speed Force unstable following the battle in the last arc, Barry, Wallace, and Avery are struggling to remaster their powers in Flash #85. Their three unlikely tutors, three of the Rogues,have switched sides. Weather Wizard and Heat Wave have an unusual teaching style that mostly consists of shooting lasers at the kids, but Flash and Glider wind up forming a deeper connection. She gets to the root of why the three of them chose crime and how Len has betrayed what the Rogues stand for. She and Barry almost seem to be developing a genuine friendship, but Barry’s tone-deaf fixation on the law seeks to cut that off.

The second half of Flash #85 is one of the tensest scenes of the run, as the misfit team hunts down the mysterious Mirror Master, who’s built himself a no-man’s-land in the city where he doesn’t align with either side. This would be an interesting concept, but it’s also a massive lie as Mirror Master has definitely chosen his side – and it’s not with the good guys.

The final act of the issue has Captain Cold revealing the full extent of his powers, betraying his “family” and setting up an epic one-on-one battle between an overpowered villain and a hero who’s scared to use his powers. Christian Duce, who’s been a strong artist for a while, has maybe his best visuals of the run in this issue. As Williamson builds towards the epic oversized 750 issue in the coming month and then his 100-issue anniversary, he’s maintained the momentum of a long run better than any other writer in the Rebirth era. 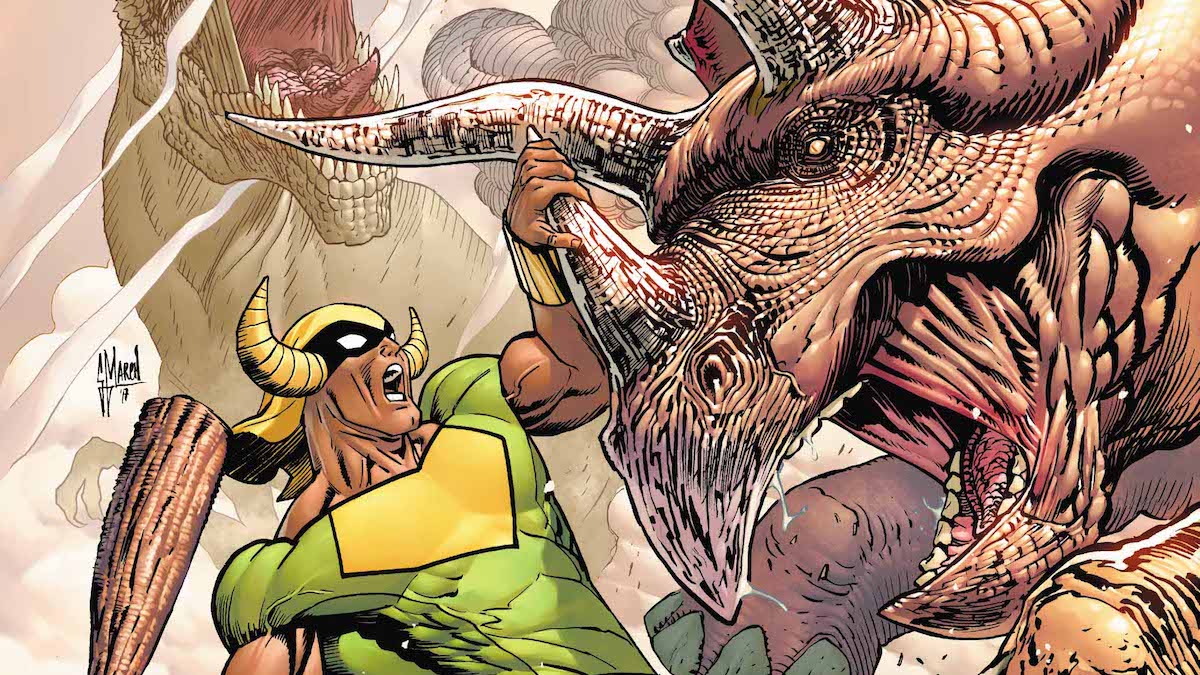 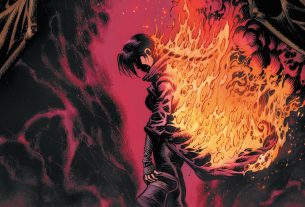