Ray: James Tynion is getting ready to wrap his run on this title as Ram V takes over in the coming months, and it’s going out on a high note with one of the creepiest stories of the run continuing with Justice League Dark #17. The dark magical enemies of the Justice League have gathered, Eclipso has taken over Wonder Woman’s body, and multiple members of the team have been corrupted, destroyed, or depowered. Meanwhile, Wonder Woman finds herself trapped in the other realm, tormented by the Upside-Down Man.

For all the hype the Batman Who Laughs gets, the Upside Down man has got to be the creepiest new villain DC has introduced in years and his manipulation of Wonder Woman here is perfectly done. Tynion has never written Wonder Woman solo, but he seems to have a very good grasp on her character as she displays compassion even for this hideous creature. But naturally, his intentions are not nearly as good.

Alvaro Martinez Bueno has only done part of the run, but his art style is the perfect fit for this book. And never more so than the scene where Circe and her team of dark sorcerers unleash one of the JLA’s darkest secrets – the ancient Dragon that Wonder Woman defeated in an obscure but highly regarded one-shot – Justice League: A League of One by Christopher Moeller.

Drakul Karfang is easily one of the most obscure villains pulled out of limbo in recent years, but he’s visually spectacular and the perfect “Final boss” for this run. This issue has some of the darkest moments of the series, mostly thanks to the Upside-Down Man, but it also has some impressively heroic moments for the lead characters. The ending in particular brings a version of a major character back that I’m very happy to see – it spins out of one of the best obscure recent DC heroes. This is a continuity-lover’s dream book, and I hope it stays as strong as it transitions to a new writer. 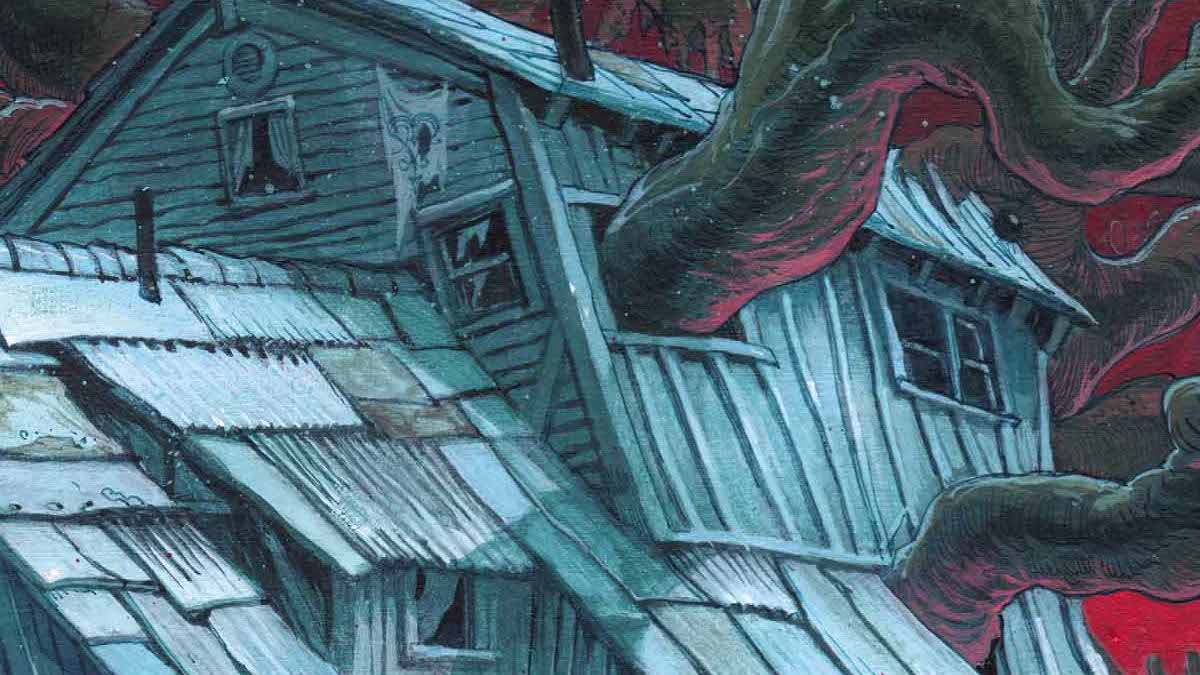 Review – House of Whispers #1: A New World of Dreams