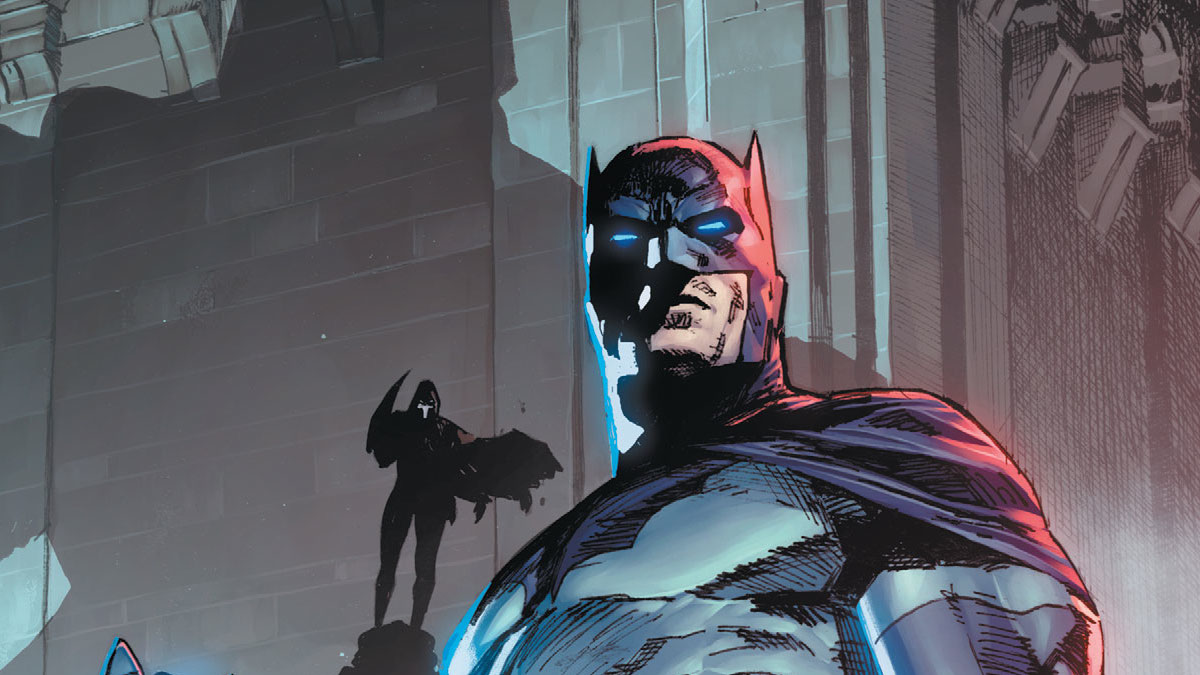 Ray: Two issues in, Batman/Catwoman feels less like a straight narrative and more like a dreamlike journey through the complex lives of the two heroes. This story takes place in three timelines—early in their careers, as Bruce and Selina’s slow-burn romance is interrupted by various villains; post-King’s run, as their love story is nearly derailed by the return of Phantasm, and in the far future as Selina sets out on one last mission after Bruce’s death. That one got most of the attention last issue, with Selina visiting a mysterious old man in Arizona who turned out to be the Joker in disguise. Selina plans to finish him off for one particular crime he committed long ago, and it’s odd to see them essentially act like bickering neighbors before the attempted murder. King’s Joker stands out because he’s probably the most human of all the major versions recently. Under the makeup and murder, he really is mostly a sad old man who wants everyone to see the world like he does—and somehow that’s just as terrifying.

The other segments continue to be a little challenging for one reason—it’s not always easy to figure out when the switch happens. You have to look for subtle details. The past segments are compelling for Selina’s struggle to balance her life as a criminal with her growing love for Batman, and her interactions with Joker are genuinely funny. The present segments can be flat-out terrifying as Phantasm comes out of the woodwork and starts hunting everyone who had anything to do with the death of her son. It’s clear that King and Mann watched Batman: Mask of the Phantasm and know exactly how to pull off one of her trademark hunts. A scene in a subway car is one of the scariest scenes I’ve seen in a Bat-book in a long time. Overall, aside from some slight confusing shifts when switching timelines, this is one of the best DC books at the moment and the strongest King Bat-story we’ve gotten in a long time. 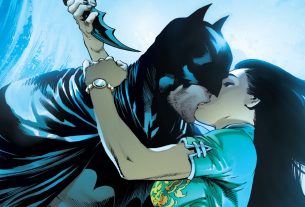