Corrina: Bruce Wayne Is Back

Ray: James Tynion IV’s run on DC’s biggest book, which begins in Batman #86, is speculated by many to be a “bridge arc” between Tom King’s ambitious but divisive run and another massive shakeup once the book hits 100. But if this is true, a bridge arc doesn’t have to be filler (as the excellent Justice League run by Priest prior to the Snyder era showed).

Batman #86, which features art by Tony Daniel and Guillem March, is both a back-to-basics action-adventure that reminded me a bit of the Paul Dini era, and a surprisingly ambitious reinvention of how Bruce Wayne and Batman operate. With Alfred dead, Batman is deep in grief, but he’s also more focused than ever. Taking his mentor’s advice, he’s working on revolutionizing Gotham to create a better, safer city. He’s built a new Wayne Enterprises campus a world apart from the giant gothic tower destroyed in The Batman Who Laughs, and is fully partnered with Selina who plays the friendly face with Gotham high society while he watches from the rafters.

Tynion’s setting up a strong new supporting cast between Selina, Lucius Fox (who is taking over Alfred’s role but is clearly not as used to working with Bruce’s eccentric style), and a name-drop of Commissioner Bullock, who is likely to shake up Batman’s relationship with the GCPD.

I’m a little puzzled by why there’s another new Mayor, since former Commissioner-turned-Mayor Akins was introduced just a few years ago by…James Tynion IV. The main threat this issue comes from a group of assassins led by Deathstroke and including Cheshire, Merlyn, and a pair of Z-listers. They put up a good fight and there are some creepy segments involving poison, but the real threat seems to be a mysterious new villain with ties to Selina’s past that nearly throws her into a panic. Tynion also wastes no time introducing some impressive new gear for Batman, and the creepy short backup with art by March teases a coming plot by Joker. While King’s run had big detractors and big supporters, I think this one will be a solid hit as a classic Batman adventure in a new Gotham.

Corrina: After a run with deep psychological examinations of the Bat-psyche, sometimes in excruciating and plodding detail, Batman #86 comes across like a breathe of fresh air. I can’t separate my reactions to this story from my relief at reading a classic-style Batman story.

I’m definitely thrilled to see a new focus on what Bruce Wayne can do for Gotham. Too often, the identity of Bruce is used as a foil, or a cover, or a throway, but Bruce can be as much of a force for good in Gotham as Batman. (Billionnaires rule the world, yes?) This focus on Bruce is terrific, thought I can’t help noting that we don’t see him very much–Batman is mostly in costume this issue, leaving Selina to do all the meet and greets with the rich and powerful. (Her dress is quite revealing. I can’t tell if it suits Selina or if it’s too much.)

It’s also good to read Batman use that fabled prep time to deal with Deathstroke and his team of assassins though it seems like we’ve just seem nearly everyone from Batman’s Rogues’ gallery, so I was hoping perhaps to have a single villain. That is not, apparently, in the cards. But I like the Batman who pre-plans and thinks ahead, rather than rushing headlong into a fist-fight. 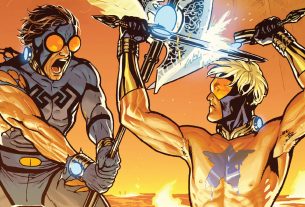 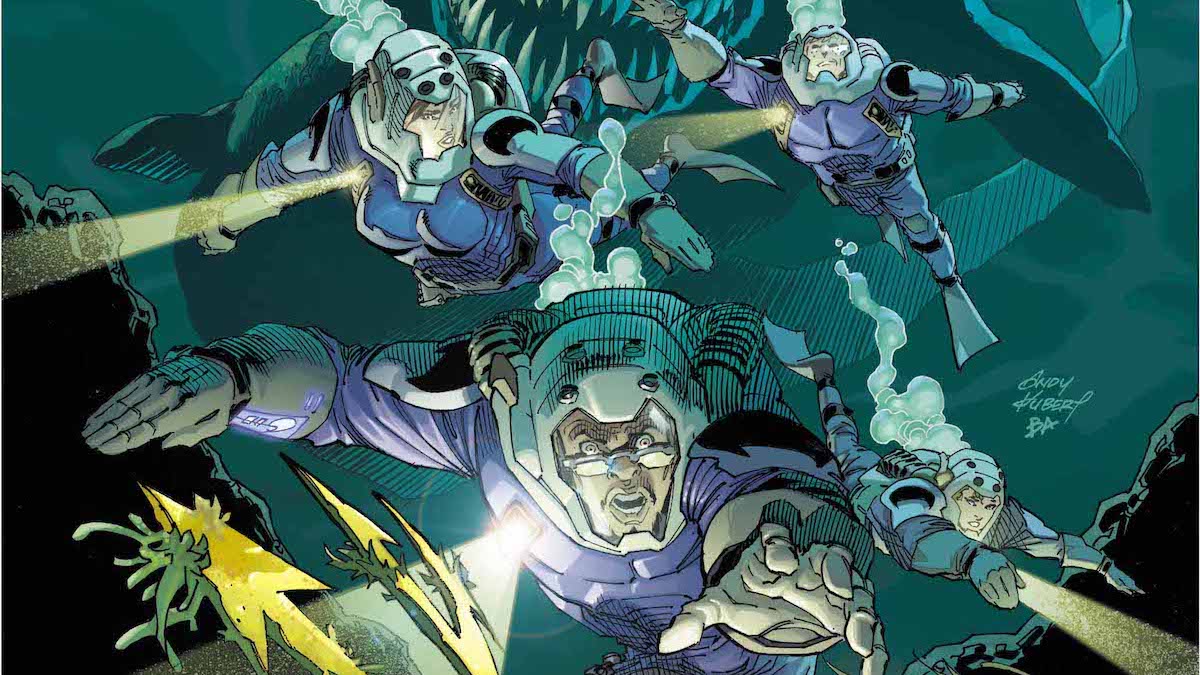