Ray: Black Label’s foray into original fantasy continues to impress in The Last God #3, as Phillip Kennedy Johnson and Riccardo Federici take us deeper into the legend of King Tyr, savior – and liar. The story is still divided into two parts, one thirty years in the past as Tyr encounters the Gods and their monsters for the first time, and one in the present as the fallen King’s secrets come back to haunt his kingdom.

In the past as young Cyanthe mourns her lost father and Tyr plots to help his companions survive their ordeal, it turns out one of their traveling companions is a powerful sorcerer and perhaps a necromancer – she can’t resurrect the dead, but she can contact them. This title is subtle about it, but there’s some interesting racial/ethnic tensions lurking under this world’s surface with a fantasy veneer. The skin colors may not exactly match ours, but the cultural conflicts and tensions are only slightly different.

The two narratives in Last God #3 start to parallel each other, as the Queen and the slave she damned are forced to rely on each other to survive the invasion of their kingdom. The two narratives converge on a mysterious tower where Tyr fought the Gods decades ago, and we learn the root of the Queen’s anger towards the slave she wouldn’t set free.

The reveal of the prophecy is a little out of nowhere, but this series has been parceling out information slowly. The story is good, but we all know why we’re actually here – twisted, horrific monster action, and this issue delivers in spades. A new species of monster is revealed, a showdown on a rickety bridge delivers the goods, and an enraged mama monster is subdued in a creative way.

Johnson compared this to Lord of the Rings when it was first announced, and I can see why. This world is big, fascinating, often horrific, and so complex we’re only seeing a small portion of it. I can’t wait to see how it evolves as we head closer to the halfway point. 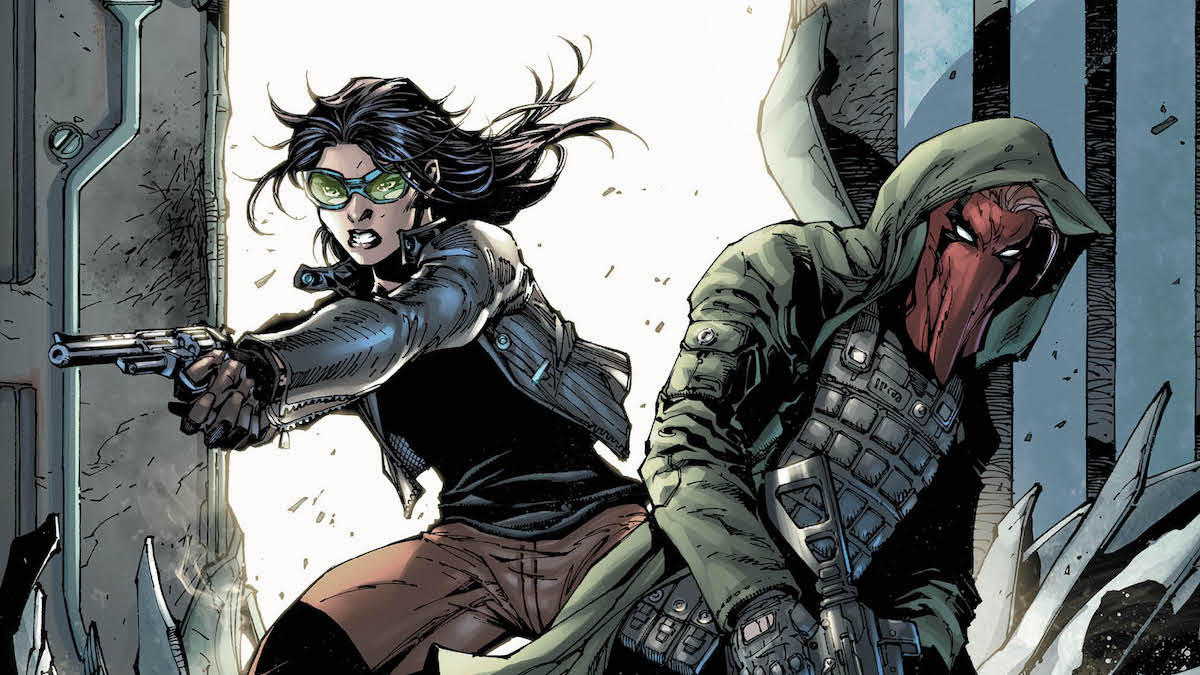 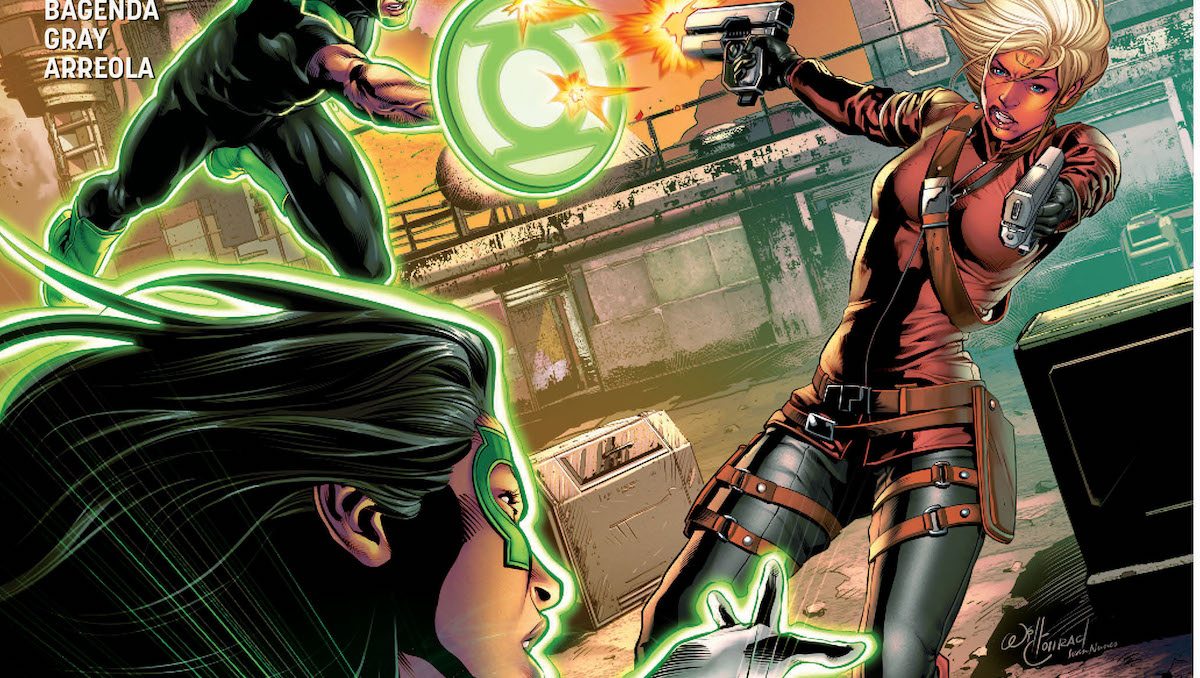