Ray: Mera’s path to the throne concludes in Mera: Queen of Atlantis #6, the first part of this week’s two interconnected Aquaman issues (and the second of three comics released by Dan Abnett this week). When we last left off, the plot between Nereus and Orm came to fruition, as Mera was forced into ritual combat against the powerful Ocean Master to defend her claim to the throne – and to win Tula’s freedom. The bulk of this issue is an extended fight between the two undersea warriors, but fortunately it’s a pretty entertaining one. Mera enters the arena for a battle to the death, overseen by the rage-driven Nereus, and she quickly finds herself outmatched. Her powers are still damaged, while Orm is in command of his powerful trident which threatens to bring the entire arena down around her. For a while, it’s all Mera can do to keep herself from being crushed to death under the rubble. Then the tide turns, and it is inspiring to watch.

One of the most disappointing parts of this series has been Orm’s deteriorating characterization. He did seem happy at his home on the surface, and he only left reluctantly. Even when he did agree to Nereus’ plot, it seemed like he was hesitant and more doing it out of a sense of duty than anything. Here, he’s once again back to being a ruthless and sadistic villain by the end. He repeatedly tries to kill Mera, but she gains control of her hydrokinesis in time (conveniently) to put him at her mercy and claim her throne. Her decision to keep Orm prisoner in Atlantis while working with Nereus and even forgiving her grandmother (whose machinations set the entire plot in motion) feels like it’s status quo driven – of course Ocean Master is the villain, because Ocean Master is the villain. Plus, he’s the main villain of the upcoming movie, so he has to be kept in that role. As the issue ends, Mera heads off to Atlantis with her new army to claim the throne, as the lead-up to the battle for Atlantis concludes. It’s an entertaining, if not entirely satisfying, finale. 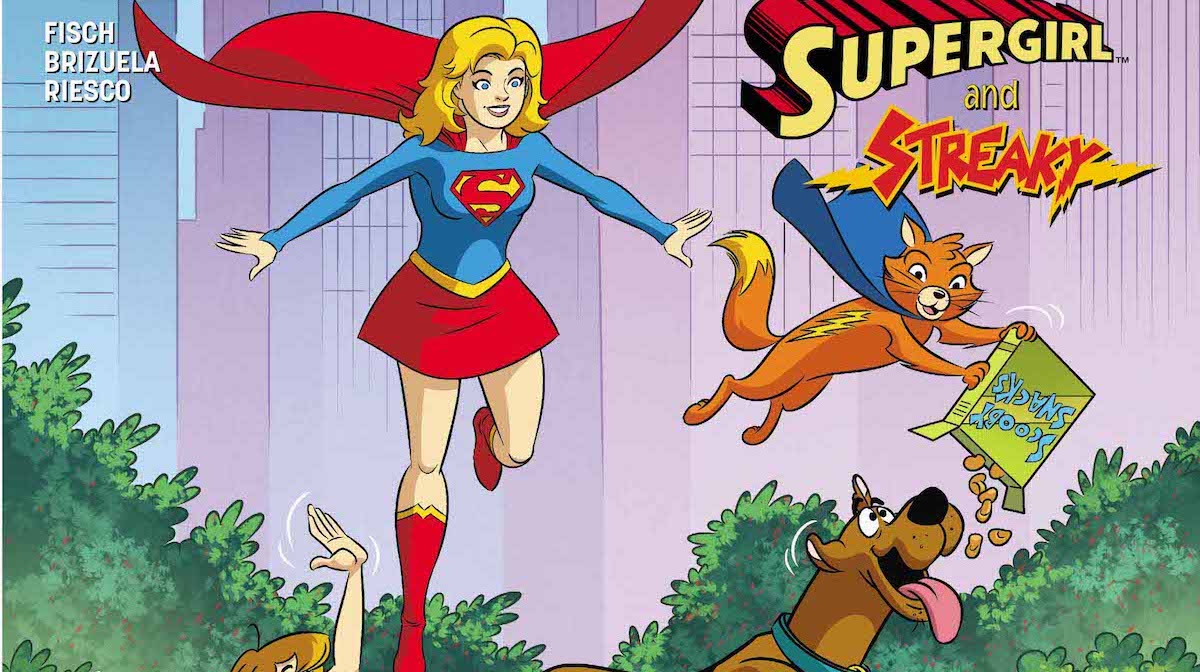