Corrina: Not Much Happening.

Ray: Superman #18 is the issue DC has been building towards for a while, as Superman reveals his secret identity to the world. The problem, and this is something writer Brian Michael Bendis and the DC PR team has had to address, is that this is not the first time this story has been done. An elaborate New 52 story had Superman’s identity exposed by Lois Lane, to very mixed reviews. So what do you do when the story you want to do has already been told in the wrong way? Simple – you do it the right way, and that’s exactly what Bendis and Ivan Reis do with this fantastic character-driven issue. Bendis smartly keeps the focus exactly where it should be – on the characters most important to Superman and how they influence his decision. The story picks up with Superman holding a press conference that will be streamed worldwide, as everyone from his family to the criminals he’s locked up in Stryker’s Island watch. But that scene is spliced with individual scenes as he makes his decision and tells those closest to him first.

Last issue we saw how Zod and Supergirl influenced his decision, but it’s Adam Strange who might have the biggest impact in a scene at the first United Planets meeting. Adam was also put through the wringer in the recent Rogol Zaar storyline, and as another hero who juggles a family and two lives, he makes sense as a confidante for Clark. Lois already knows, obviously, but the two other Metropolis figures closest to Clark each get told privately before the big moment. A wordless segment with Perry works brilliantly and erases the memory of Perry’s bizarre anger during the last identity reveal. Jimmy’s segment, meanwhile, is one of the funniest things Bendis has written in years as Superman gets trolled in hilarious fashion by some of the people closest to him. Superman’s speech is as Bendis-wordy as you’d expect, but it doesn’t matter because every word of it works. This feels like the speech Superman would give. I’m not sure what the master plan is now that the secret is out in the open, but the last page indicates very clearly who is NOT happy about it. We’re in a brave new world now, and this issue has me 100% sold.

Corrina: I’m not 100 % sold on any of this, for the reasons that I doubt it will stick–DC has another crisis coming after all, and because Bendis hasn’t proved to me that he’s going to do anything interesting with this revelation.

There’s no foreshadowing of what might be the fall-out in Superman #18. Instead, this decompressed issue (Bendis gonna Bendis) starts with the press conference, then flashes back to two important revalations: Clark telling Perry and Superman telling Jimmy, who already knows.

The Perry/Clark scene is lovely and brilliantly wordless, with the art team conveyeing an emotional punch in the hug of acceptance Perry gives to Clark. The Supes/Jimmy scene is set up as Jimmy psyching out Superman, because Lois already told Jimmy, unknown to Superman.

That segment made me pause. Lois telling Jimmy but not “having time” to tell her husband that she told Jimmy seems an odd narrative choice, given this is a huge decision, one they made together, and the timing is totally within their control. Mainly, Lois told Jimmy without telling Superman because the narrative wants to set up Jimmy’s joke on Superman. That’s a convoluted way to go for a joke, and it makes Lois look bad at the joke’s expense. Yes, Jimmy was Lois’ friend first but it’s just weird she wouldn’t clue Clark in. As I said, this plot contrivance seems to exist so Jimmy can punk Superman.

But, beyond that, I have to ask: what does the story gain now that everyone knows Clark is Superman? What story opportunities open up that weren’t there before?

If the story focuses on Clark/Superman as a inspirational figure, as a *writer* and superhero who makes his case with his words and his actions to the public, that might work. Most creators forget that Clark is an excellent non-fiction writer. He’s the not the investigative digger that Lois is but he’s very good at longer forms of non-fiction and essays. If he decided to focus on, say, a blog with his personal observations as Superman, on the point of view that sees the best in everyone, that would be interesting.

But I’m afraid that what we’ll get is perhaps more attacks on the Daily Planet staff and Lois as a result, the same old plot of loved ones being threatened. Let’s hope I’m wrong there. Maybe you should listen to Ray, the optimistic one who’s sold on the premise. 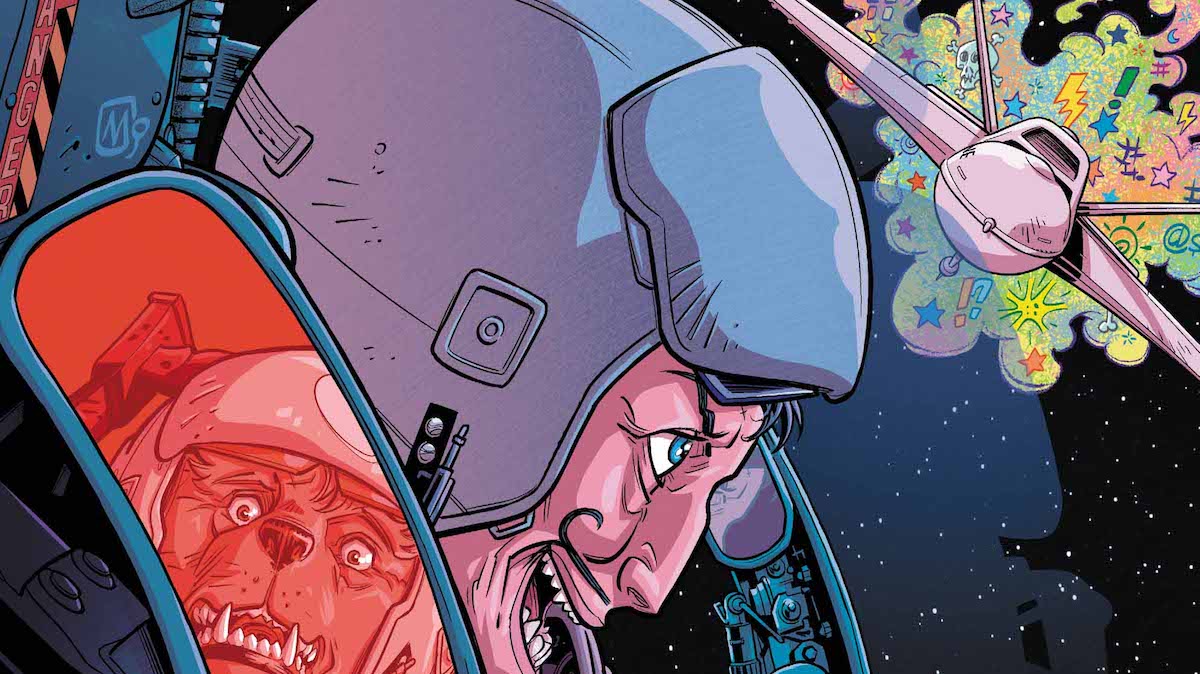