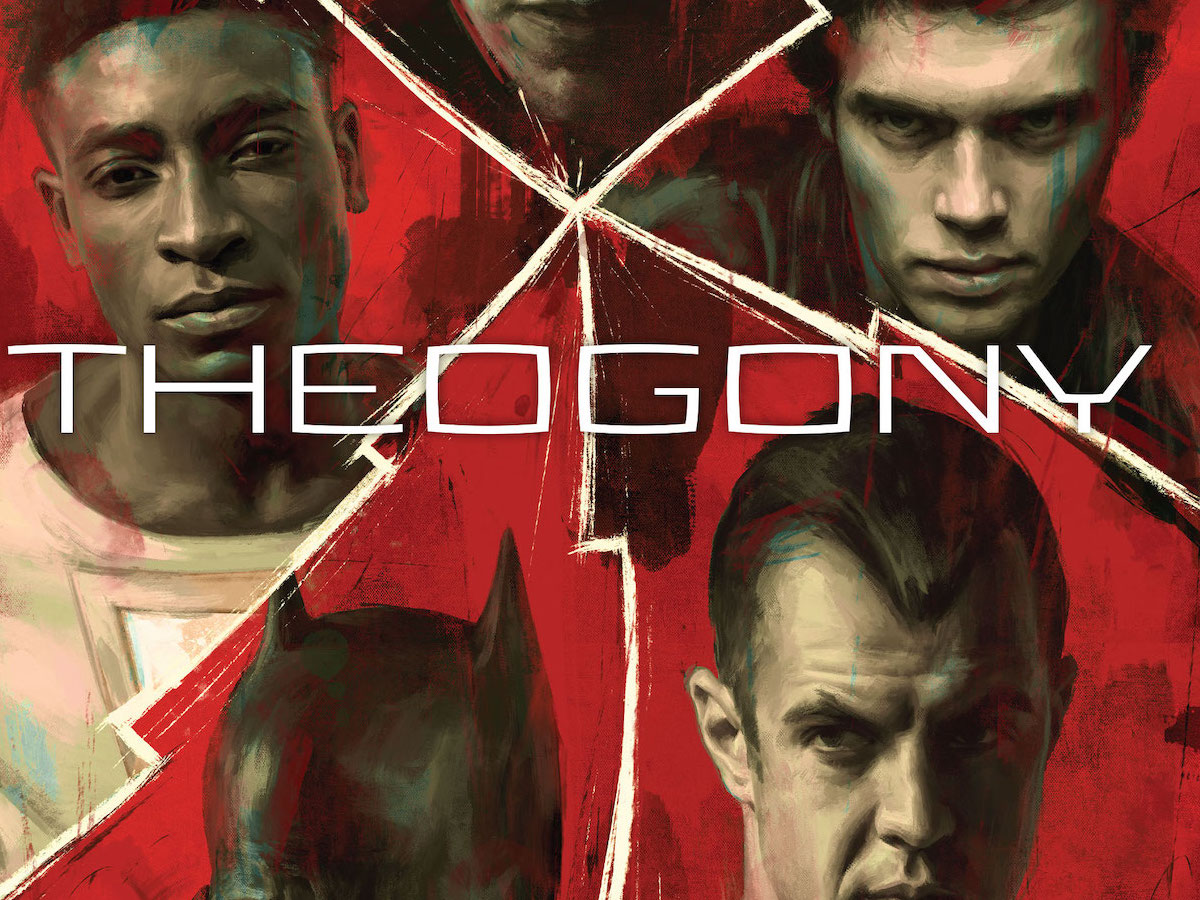 Ray: Priest’s books are often elaborate puzzle boxes, and that’s definitely the case with this fascinating take on Egyptian mythology. Black Adam has played a major role, of course, but so has Malik White—the young med student who the dictator gives his powers to in the first issue. But that doesn’t mean White has taken over the title, as some feared. Instead, this book has become a compelling network of storylines, and neither of them actually appear in the first few pages. Instead, a new antagonist emerges, a new take on the sorcerer Sargon of Arkkad. Priest is not only pulling from the earliest days of DC mythology, but from ancient legend, and the segments are fascinatingly dark. But that’s oddly contrasted with Malik’s storyline, as he’s often caught up in overly broad fish-out-of-water storylines. I’m just not sure Priest’s writing style meshes with this kind of character.

On the other hand, his take on Black Adam is genuinely brilliant. This is a version of the character that fuses some of the more human elements that are likely to make their way into the upcoming movie, with the more ruthless dictator who made his debut long ago. Priest has always done a god job with geopolitical elements and this issue shows us just how thorny the political situation in Khandaq is. When a pilot on a suicide mission is taken out by Black Adam, that gets the attention of Bruce Wayne—who is ready to put his plan to remove Black Adam from the battlefield permanently into motion. Priest wrote Batman pretty extensively as a guest-star in Deathstroke as well, and he really seems to like using him as the implacable adversary to a villain protagonist. This is one of the strangest issues of the series yet, but somehow it all fits together into a compelling whole. 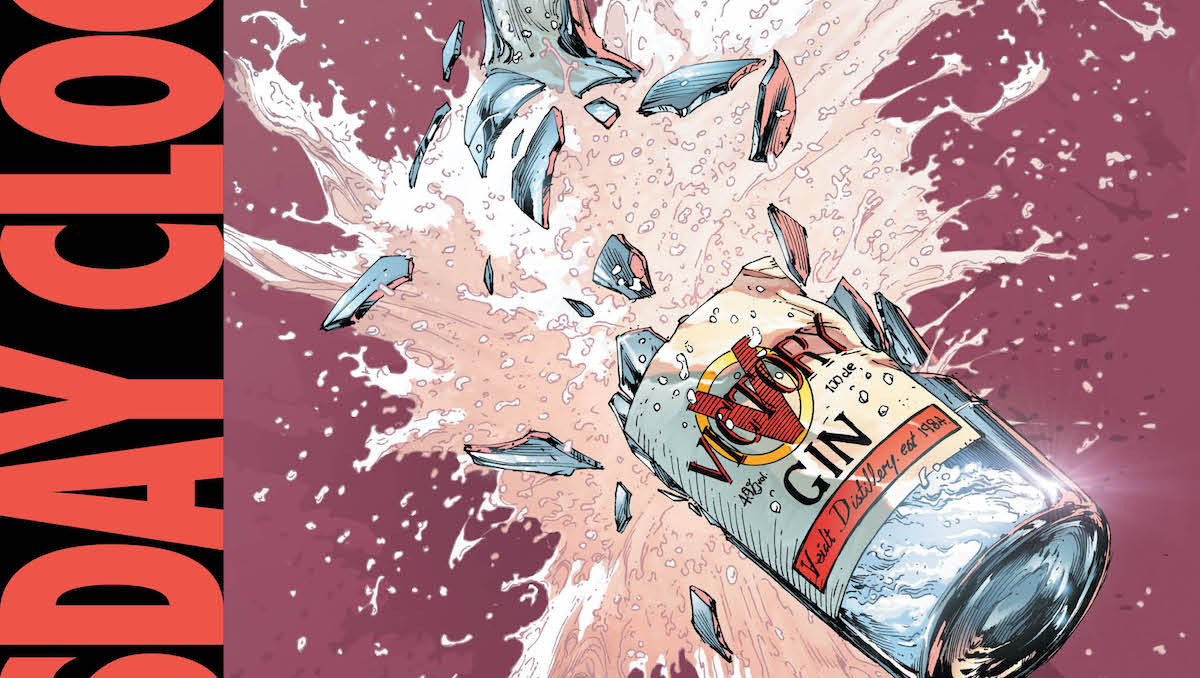 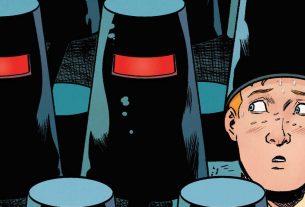