Ray: No franchise has been hit harder by the New 52 reboot than DC’s younger generation. Rebooted from the ground up, the “Core four” Young Justice members wound up recognizable. Tim Drake and Wonder Girl were given bizarre new origins, and neither Conner Kent nor Bart Allen have appeared in their classic forms since Flashpoint. That long wait for their fans is coming to an end thanks to Brian Michael Bendis. While Bendis is best known now for his event comics and extended runs on A-list books, he’s arguably done his best work on a teen-centric franchise, Ultimate Spider-Man, where he reinvented Peter Parker and introduced Miles Morales. So the news that Bendis would be helming a new line, Wonder Comics, with a revival of Young Justice at the fore was greeted with lots of excitement.

So how is it? Well, it’s probably the best thing Bendis has done for the DC Universe yet. There’s a light touch to this issue that’s lacking in his other work, and that’s when he’s at his best. But at times, the issue feels like coming home to a massive surprise party with hundreds of guests when you really wanted an intimate gathering for friends. There is a LOT going on here, and the first issue rarely gives us time to get to know anyone. The issue opens in Gemworld, as Amethyst’s arch-nemesis Dark Opal plots an invasion of Earth in retaliation for the brutal impacts on Gemworld of Earth’s constant crises. That’s meta, and the irony is that Gemworld is now going to create another one! From there, we’re introduced to the hilarious Ginny Hex, a gun-toting teenager who makes her entry to Metropolis at the same time Gemworld invades, leading to a team-up with Tim Drake – now going by Robin again, apparently.

The issue shifts fast and furious, with Tim helping Ginny escape the gem monsters. He then runs into Cassie Sandsmark, who is new to Metropolis as well and is trying to figure out her life. She also seems to have something going on with her powers. Bart Allen shows up, hilariously random as ever and thankfully going by Impulse again – and just as we get to know him, a mysterious girl going by “Teen Lantern” shows up! It’s highly chaotic and often feels like trying to carry on five conversations at the same time. But there’s something essential here, and that’s a sense of joy. These weird meet-ups and reunions have the loose feel of a gang of old friends getting together with some new friends, and that’s what I want out of this book. There’s a lot still to come – where have Bart and Conner been? How is Amethyst going to factor into all this? – but while the first issue is not quite perfect, it’s the most purely fun book Brian Michael Bendis has written in a while. After years of dour Teen Titans books, it’s great to have Young Justice back.

Corrina:  This is a super-busy issue. But, yes, it’s also an issue that contains a sense of fun missing from Bendis’ other DC work. (Note: this is not related to the animated Young Justice tie-in reviewed last week.)

Gleason’s panels crackle with kinetic energy, from the facial expressions of heroes that are surprised to find each other, to Ginny Hex’s confusion, to the depiction of Impulse’s speed. Oh, and, yes, there’s the battles as well. There are at least two settings–Metropolis and Gemworld–and I lost track of the characters after counting to ten but Gleason renders each of them distinctive.

There is a but, however, in that this first issue is ultra-dense and a difficult introduction for those new to Young Justice. I love Gemworld and Amethyst. But I’m also a bit iffy on the mythology of it, as it’s been some time since I read a regular Gemworld comic. While I get the meta-commentary on all those “crisis” bleeding into Gemworld, I also sometimes couldn’t keep track of who was who in Gemworld. Those completely unfamiliar with Gemworld may be utterly lost.

Ginny Hex has potential, though I have to note that, at times, her precursor, Jonah Hex, has been considered problematic because his uniform/costume is that of a Confederate soldier. (He wears it to remember not to be that person anymore and yet, there remains a hero wearing a Confederate uniform and that can be difficult for some people to read, no matter the intentions.) Ginny Hex is not wearing that, so awesome, and she seems fun but it’s hard to tell much about her from this small sample.

Teen Lantern seems out of left field, though I suspect maybe there’s something interesting about how she got her powers. (Jade? Could that be you, rebooted? I can hope.)

In short, good but confusing start. 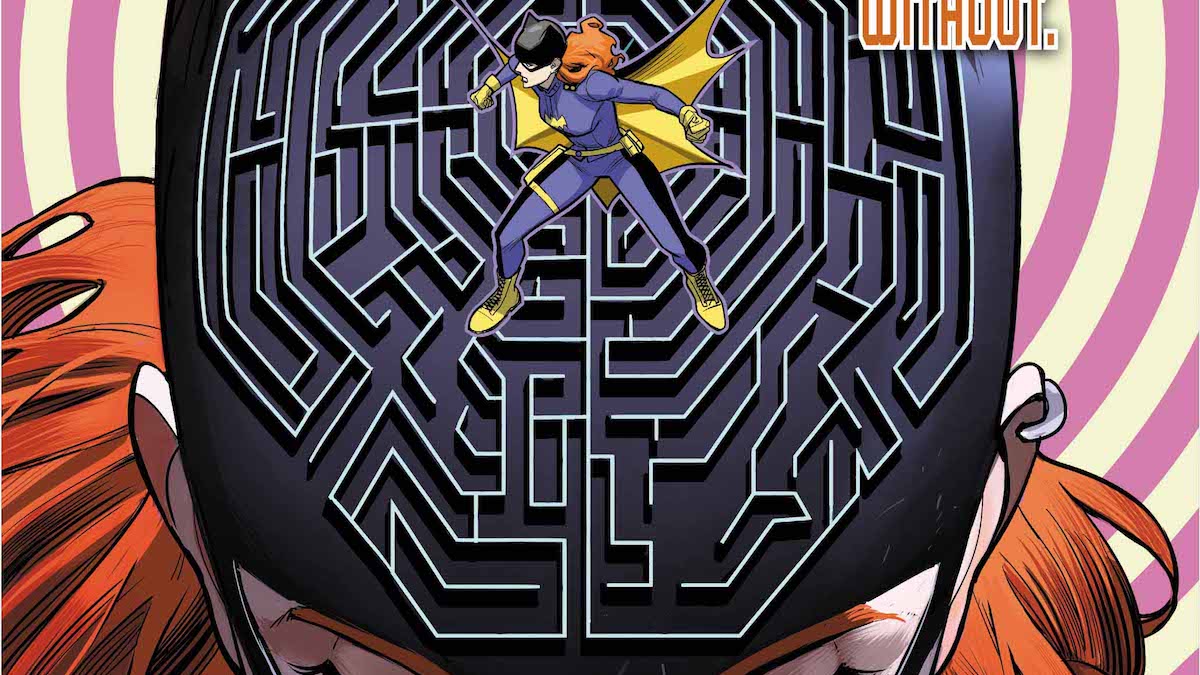 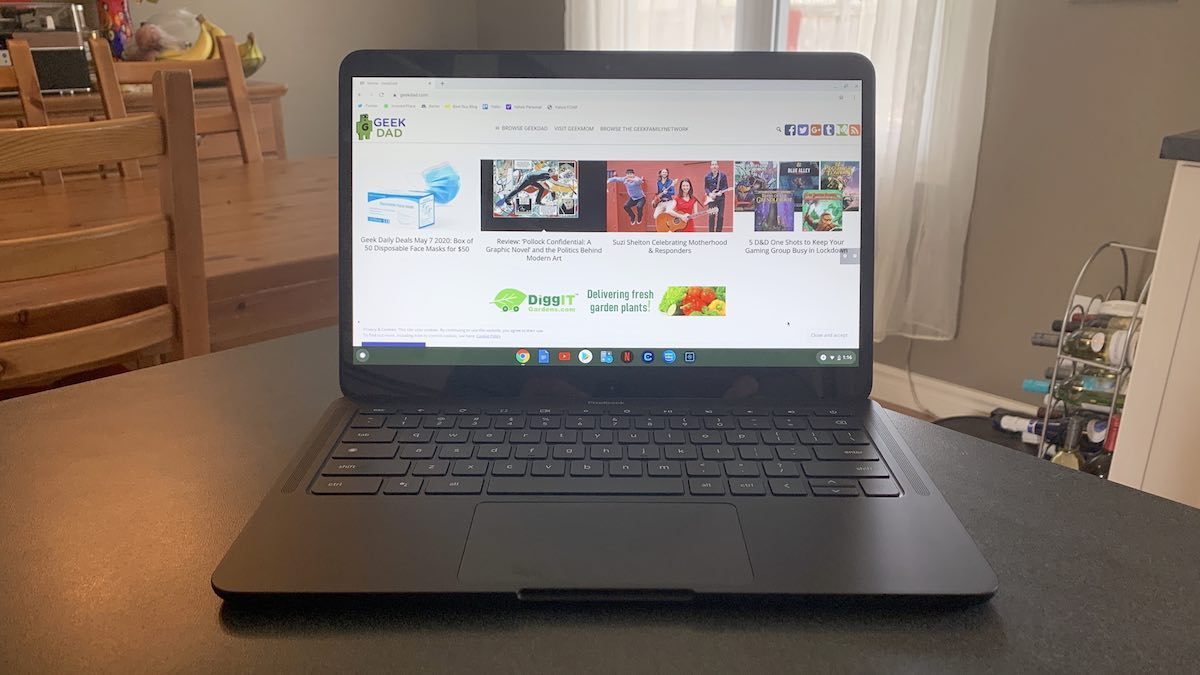 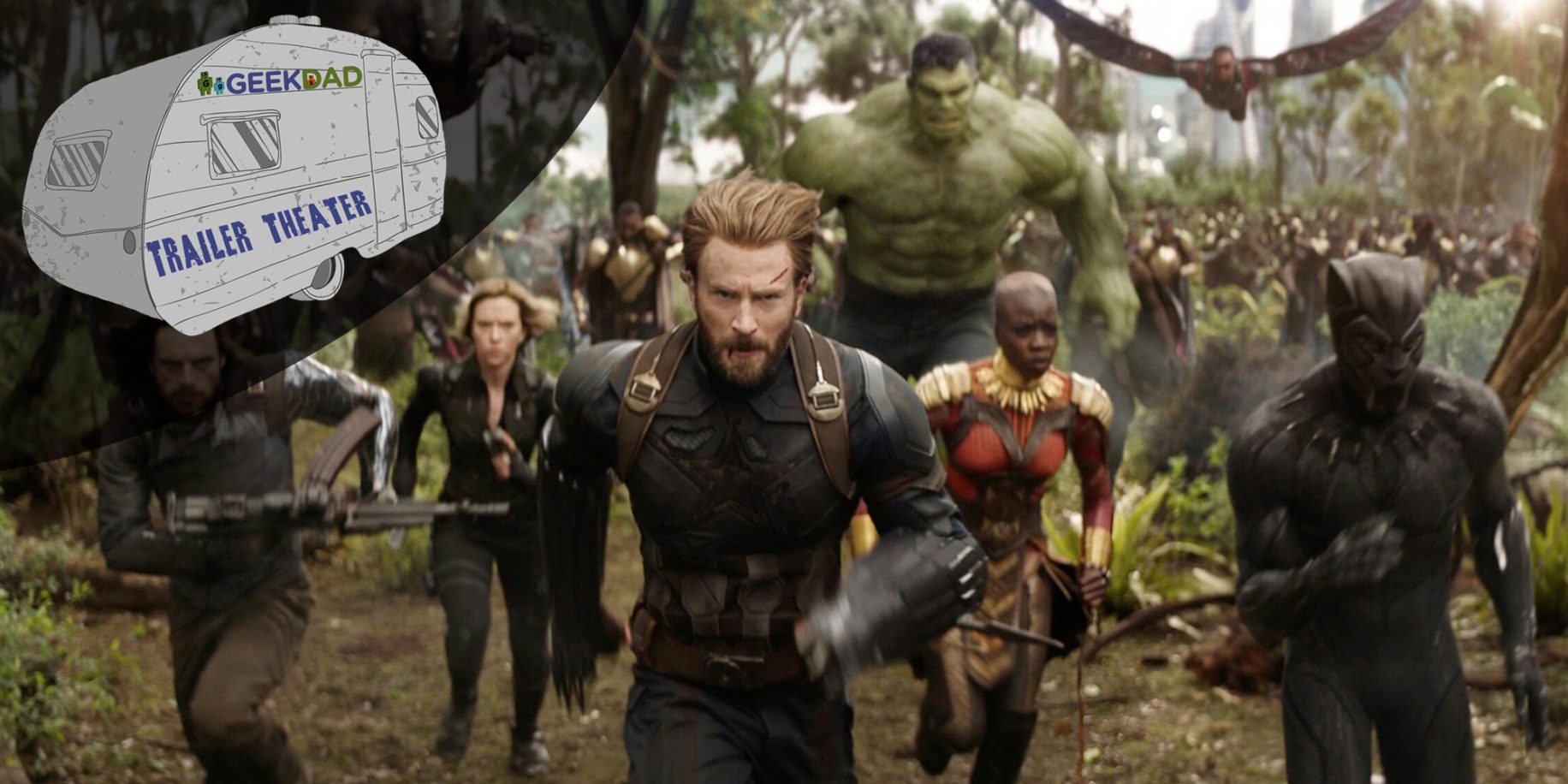