Ray: My main question about Harley Quinn: Villain of the Year #1 is, how does DC keep letting Mark Russell get away with this? This comic isn’t just a reveal of the winners of DC’s month of online voting tying in with Year of the Villain, it’s the funniest send-up of their entire line of comics I’ve seen in a while.

Russell’s always poking fun at something, but he usually picks social issues (and he does get in a dig or two at billionaires here). But here his targets are both the format of awards shows and the villains who have dominated DC over the last year. Harley’s been invited to host the Doomies, the awards ceremony honoring the best in evil. But while top villains are heading to the event in style, one villain has other plans. The Flamingo, tired of never getting acknowledged for his epic history of, um, bad fashion and eating faces, has decided to crash the event and destroy the villains when they’re all gathered in one place.

The issue jumps from one scene to another as Flamingo lurks in the rafters and monologues, while Harley presents awards and delivers great one-liners. A scene paying tribute to the villains who passed away (most of whom are made-up characters for this issue) has some great comic timing. The villains’ acceptance speeches are also top-notch, from Bane complaining about all the red tape of running a city to Scarface and Ventriloquist bickering like an old married couple.

My personal favorite had to be Flashpoint Batman’s rambling monologue on helicopter parenting, the perfect send-up of his absurd villain plot in his main title. One villain wins more than one award, and it makes pretty clear which part of the recent major events the fans are vibing with the most. The ending has a surprising number of twists and turns as the event takes some unusual turns, but the plot is just a cherry on top of a hilarious roast of the entire Year of the Villain event, courtesy of one of DC’s funniest writers. 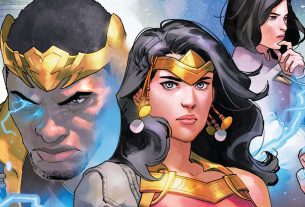 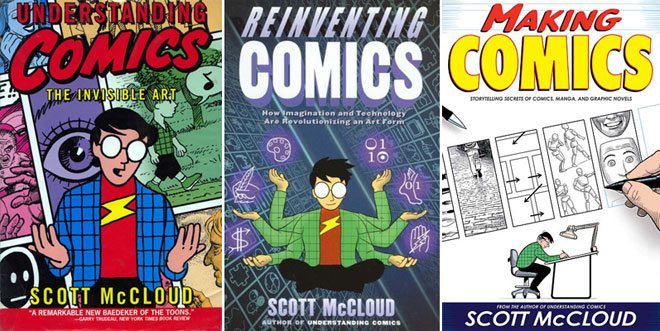