Ray: While Tom King on obscure characters and his own properties can reach levels of brilliance that few writers can, reading him on franchise titles is an increasingly frustrating experience. He’s so in love with pushing the limits of the comic format that often things like pacing get lost along the way.

That’s been the case with this final stretch of his Batman run, as we’re one issue away from the end in Batman #84  and it feels like there is far too much to cover before it wraps. (Though it won’t actually wrap but be continued in another series, but that’s been pushed back, so who knows?) And so, with one issue left, King devotes the entirety of Batman #84 to a flashback showing how Thomas Wayne went from being the grizzled vigilante of Flashpoint to the monster he is now. The problem is, I don’t think it answers that, and if it does it’s answered in the most superficial way possible. Batman #84 is told in backward form, with each page going further back to an earlier time in Thomas’ life. It’s a fascinating exercise in storytelling, but the story it tells doesn’t really connect.

After Thomas taunts Bruce again like he did the last issue and the two get ready to fight, the flashbacks begin and we see Thomas stalk Bruce through his life. We discover that Thomas’ arrival in this world was a sadistic trick played by Reverse Flash, to punish him with the world that was his worst nightmare.

As we go further back, we see Thomas’ doomed relationship with Selina, that came to a tragic end after she was shot by Martha Wayne and left paralyzed. The book goes out of its way to emphasize that she’s roughly Bruce’s age, which makes the attempt to pair her and Thomas come off as rather creepy. We see Thomas carve his way through the villains of Gotham, and get a little more of Martha and her obsession with pearls. This expansion of the Flashpoint universe is brilliantly drawn by Jorge Fornes, but all it does is emphasize how relentlessly grim that world is. So why does Thomas think Bruce’s life is so terrible by comparison? His sadistic crusade makes little sense as a big bad motivation, as the only person who has made Bruce’s life worse so far in this run is him.

Corrina: Gotham Girl, King’s original creation, basically went insane. Catwoman, in his Booster Gold alternate reality universe, went insane and murderous. The Catwoman in the Flashpoint universe is weirdly/possibly paired up with Thomas Wayne and fridged. And, not his creation, but King uses the Flashpoint Martha Wayne Joker–insane and murderous–to help fridge/sideline the Flashpoint Catwoman in Batman #84. Again, King didn’t write the original but he choose to use the idea. (And that this storyline exists probably points to a wider systemic problem at DC Comics.)

But King was the one who turned Holly, an LGBTQA sometime Catwoman and Selina ally, into a murderous ally of Bane. And his portrayal of Selina herself has generally been lacking, in that, we rarely see things from her point of view. I’ll also mention that Barda’s giving birth wasn’t seen through her point of view in Mister Miracle but through Scott Free’s male filter.

This is a disturbing and disappointing pattern in King’s writing and, overall, in DC editorial going back to these same tropes. I don’t expect that much of an ending next issue, given the series is continuing, but we’ll see if the conclusion can pull things together a bit.

Our Weapon is Love: WRockstock 2008 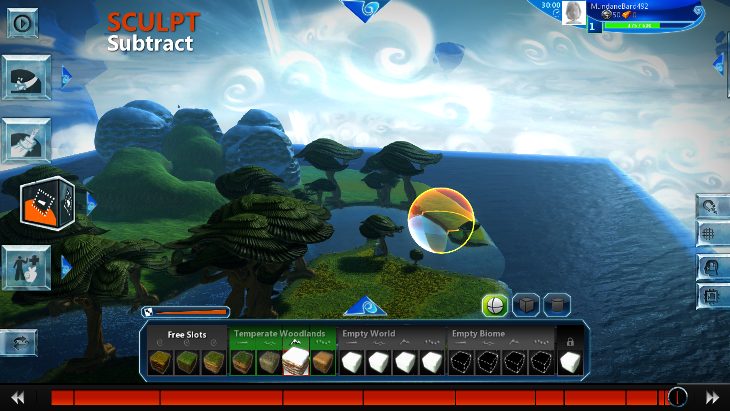