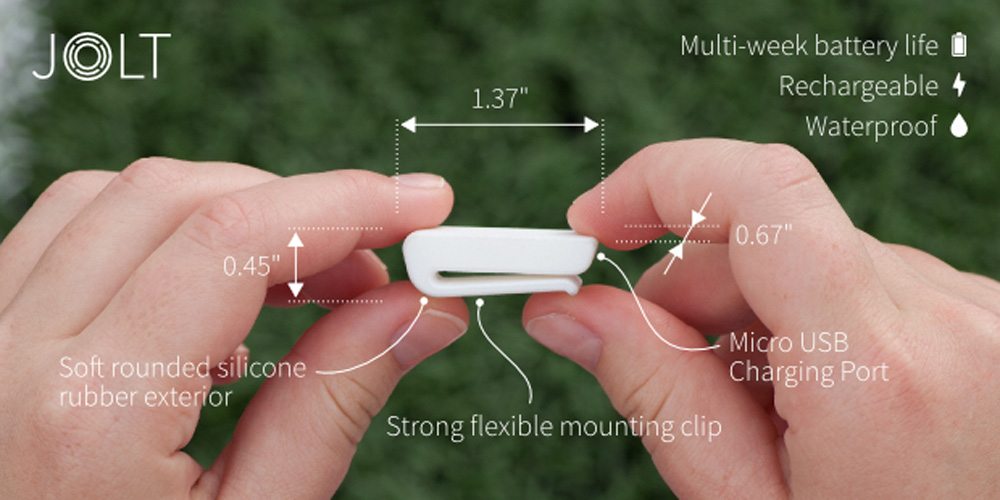 My daughters play roller derby, which means they’re at risk of concussions. Right now in their age bracket there’s no intentional hitting, so it’s a somewhat smaller risk. But any time you’re making aggressive moves with wheels on your feet, there’s a chance you could fall and hit your head hard enough to result in a concussion.

The thing about concussions is that it’s not always obvious: they don’t occur only when somebody has been knocked unconscious. The sooner a concussion is detected and treated, the less chance there will be serious, permanent brain injury (or even death).

For our kids, we did ImPACT (Immediate Post-Concussion Assessment and Cognitive Testing): they went to the doctor and did a battery of tests that establishes a baseline for their cognitive functions. Then, if at some point in the future if one of them takes a knock to the head, they can take the test to compare against the baseline.

The trick, of course, is knowing when a knock to the head is serious enough to warrant testing. The Jolt Sensor, now on Kickstarter, aims to make potential concussions easier to detect. 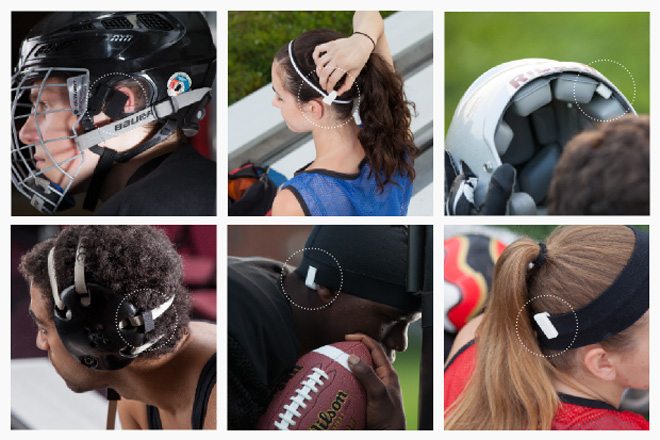 Designed by Ben Harvatine and Seth Berg, the Jolt Sensor is a small clip that attaches to any headgear. It has an accelerometer to detect sudden dangerous levels of acceleration. If detected, the Jolt does a few things: first, it vibrates to alert the athlete that there’s potential danger. It also connects via Bluetooth to smartphones so that coaches and parents on the sidelines receive an alert right away. The app will have a built-in cognitive test as well so that coaches can do a quick evaluation right there, and refer the athlete to a doctor if needed.

The Jolt Sensor is priced at $100 and is expected to ship next spring. If you don’t know any young athletes yourself, there’s also a $75 “give a sensor” level, which will make a sensor available to a kid who needs one. (They’re currently taking suggestions and votes for teams that need them.)

The hardest part about using the Jolt Sensor, though, may be convincing people to use it. Athletes don’t want to be pulled out of a game, and I’m not sure that coaches (or even some parents) will want to pull their players aside if they’re not visibly damaged. As parents, we should be aware of the dangers and possibilities of concussions—whether that means using a Jolt Sensor or getting ImPACT testing on our own.

If you’ve got kids involved in sports, take a look at the Jolt Sensor Kickstarter campaign and see for yourself.

How-to: Create a Chapterized Audio File of Your Kids’ Audiobooks (or Your Own Mixed CDs)

7 thoughts on “Protect Your Kids With the Jolt Concussion Sensor”