Thomas Wax is used to being ignored. He’s ten years old, likes to read, and is a pretty quiet, generally inconspicuous kid. The Wax family has just moved from Kansas City to Lawrence, to the former home of a mysterious Professor Quay. Nobody knows exactly what happened to Professor Quay, who was an explorer of some sort, other than that he might have gone mad—ranting about some magical ability he’d acquired—before he vanished completely.

Of course, the book isn’t called The Secret of Invisibility for nothing. Thomas and his new friend Fred actually do manage to figure out how to turn themselves invisible, thanks to some clues they find at the old Quay house and Mister Richter at the Historical Society. However, while they’re busy having fun, somebody has been pulling off a string of daring jewel heists around town—in broad daylight. Thomas and Fred work to figure out exactly what happened to Professor Quay, catch the jewel thief, and clear their own names.

I discovered this book at the Raven Bookstore while visiting Lawrence, Kansas, and thought it might be fun to check out a book that takes place in a town I knew by a local author, John Ralston. My wife first read it to our six-year-old, who was delighted with it, and then I read it myself. Although there are a couple parts that are a little spooky (in a Scooby Doo kids mystery sort of way), there’s nothing too scary. I imagine the book would be best for around ages 8-12, when you’re old enough to start figuring out some of the clues but it’s not too simple. I know there were some hints that my six-year-old didn’t pick up on right away. She really enjoyed the bits where Thomas and Fred sneak around doing funny things while invisible, though.

Ralston does a decent job of capturing Thomas’ voice as the narrator. Not that it sounds like a typical ten-year-old wrote it (because that might not make for great reading) but it’s also not clearly above ten-year-old speak. Thomas is a fairly bright kid, but there are things that he just hasn’t encountered before—like when he sees the word “garret” on a clue and assumes it’s a name, not a word that means “attic.”

There are some other things I loved about The Secret of Invisibility but I don’t want to give away too much of the story. The ending works out in a way I hadn’t expected at the beginning, and the lesson learned at the end isn’t the one I anticipated. (Hint: it has nothing to do with great power and great responsibility.)

The Secret of Invisibility

retails for $9.95 and is available from Amazon. If you happen to be in Lawrence, pick one up from the Raven Bookstore—Ralston had signed and doodled on some of the copies there.

Note: John Ralston generously provided a copy for review after the one we’d purchased vanished … mysteriously. 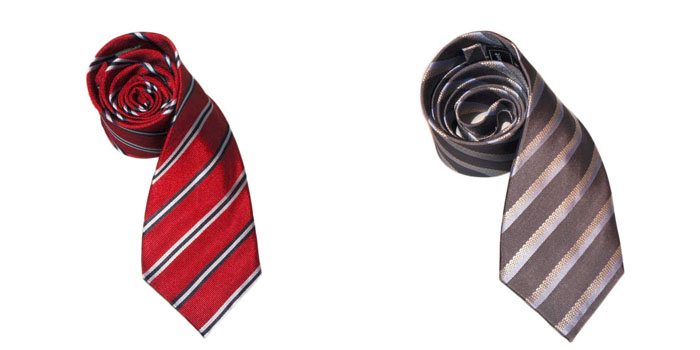 My Bridge Collapsed and I Feel Alright