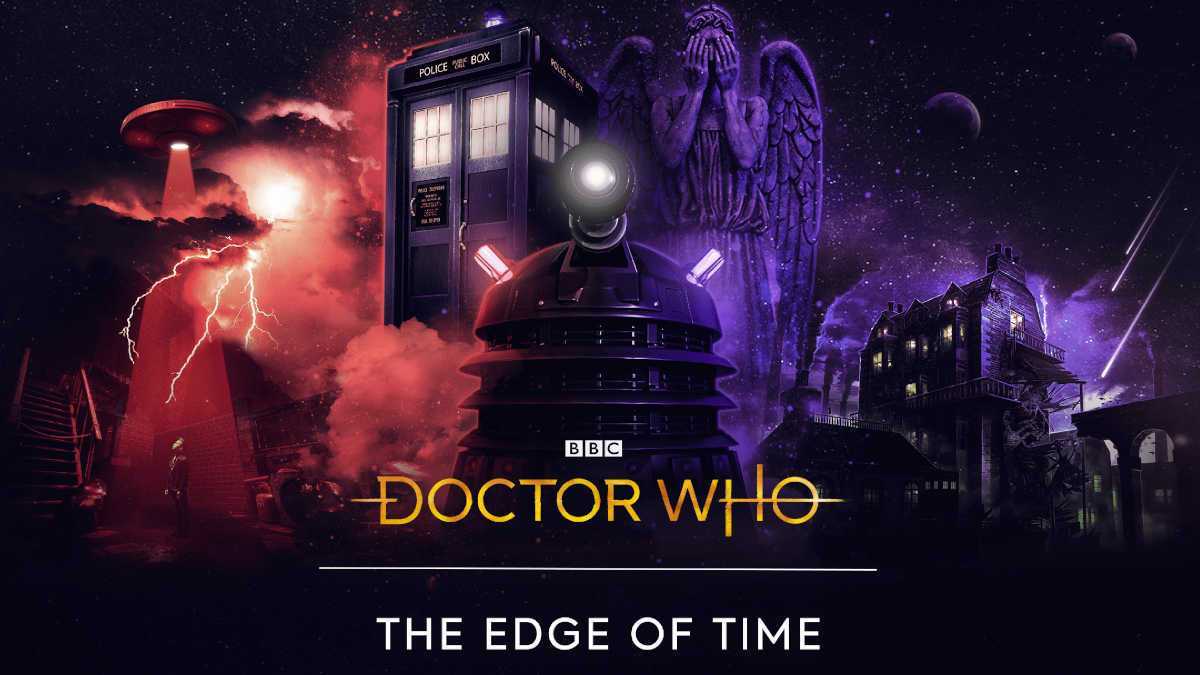 Playstack and Maze Theory bring the universe of Doctor Who to PC and PS4 VR with Doctor Who: The Edge of Time!

I have been a lifetime lover of Doctor Who since I first found it on Boston PBS in the early 1980s. For the first 20 years of my fandom, access to Doctor Who merchandise and/or media was severely limited. I would glare at the Doctor Who role-playing game advertisements in Starlog Magazine with wonder. When the one-shot (sadly) Doctor Who Fox television pilot came out in the mid-1990s, I was able to purchase a few things like my first TARDIS key, which broke after wearing it for the last 20 years.

When Doctor Who was restarted in 2005 after a long hiatus, I was thrilled. It became not only a British phenomenon but an international hit. Access to Doctor Who merchandise and media has become ubiquitous in the last fourteen years, and there had been no shortage of video games—with close to thirteen titles—but now the 13th incarnation of the Time Lord is making her way to VR.

I always wanted to be The Doctor, but playing The Doctor’s companion in a virtual world may just be the next best thing!

The Story (From the Developer)

The Doctor has been hurled through time to the end of the universe. A virus that threatens to rip apart reality itself has been unleashed. Players can pilot the TARDIS on a journey across worlds both familiar and strange to recover a series of powerful time crystals that can repair spacetime and ultimately, save the universe itself.

The Story (My Take)

You start out in a laundromat completely ignorant of your surroundings, when a message comes in over the TV from the thirteenth Doctor (the wonderful Jodie Whitaker) who gives you the necessary exposition to understand where you are and what you are up against—which looks like some sort of Lovecraftian ooze living in the washers. Apparently, time is being hacked and causing the universe to glitch in-between periods. You will battle Daleks, Weeping Angels, and other Doctor Who baddies in what breaks down to be a collection escape room puzzles.

To play Doctor Who: The Edge of Time I used:

So, as I had stated above, I am a huge Doctor Who fan as well as a fan of Virtual Reality.  My hopes were high and all started well. I really enjoy having Jodie Whitaker moving me along. She has such a pleasant voice and really captures the feel of wonder and intelligence that The Doctor should have.

The choice of a laundromat was an interesting one to start a Doctor Who story, but having cosmic horror monsters in the washers soon after made it a bit fun.

After being prompted by The Doctor I found my self in the next room, and with that first room puzzle came a bit of frustration.  I needed to get something out of a safe, but I just could not get the tracking right to hit the buttons in an accurate fashion. Nevertheless, I persisted.

As far as the length of the game, I spent around 3 hours total playing it at a very slow pace. Some of the reviews I have read on Steam have claimed to finish it in 1.5 hours, which is not much for a modern game but maybe ok for being in Virtual Reality.

The price of the game seems to reflect the time and level of detail, coming in at $24.99 and making it a modestly priced game even for VR.

In conclusion,  Doctor Who: The Edge of Time is adequate. It has some nice Doctor Who set-pieces and some fun puzzles, but the world feels mostly hollow without any other characters around and The Doctor being used very sparingly throughout the game. It has some nice horror moments and elements as well, but I can’t help to feel that the game is 3/4 baked. You can see the possibilities, but it hits its marks only occasionally. For $24.99, I recommend it if you are a true blue Doctor Who fan, but it may leave the average gamer wanting more.

A copy of Doctor Who: The Edge of Time was made available by Playstack. 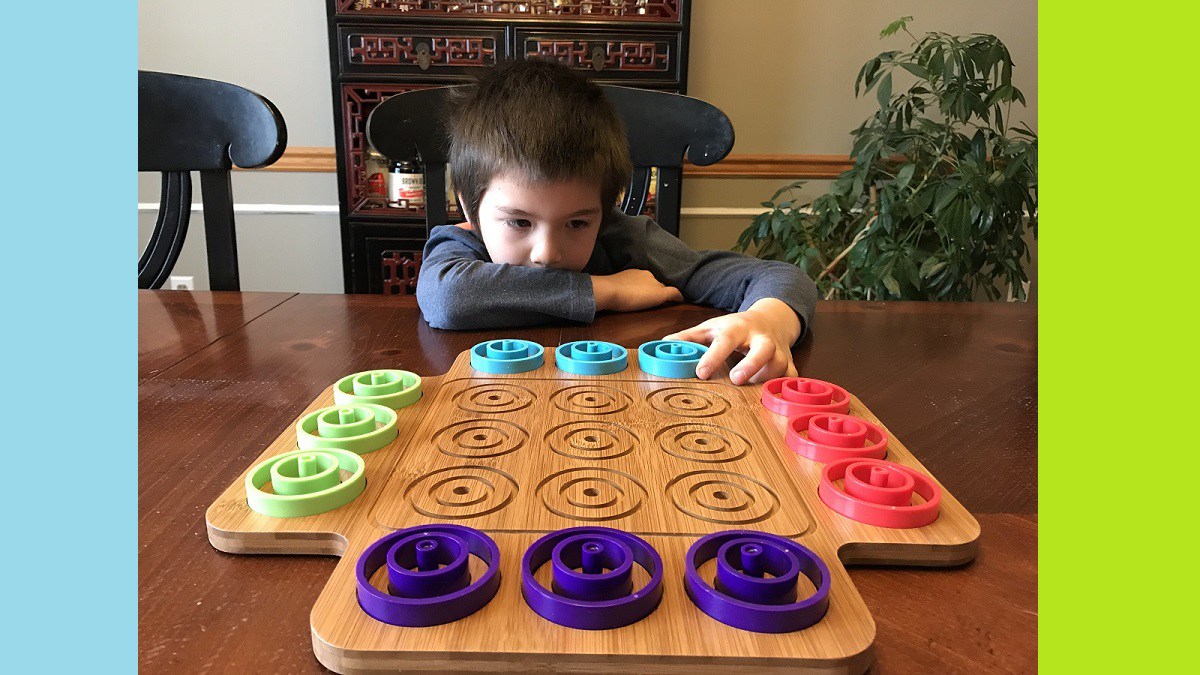 ‘Otrio’: Take Your Tic-Tac-Toe Game Into the Third Dimension 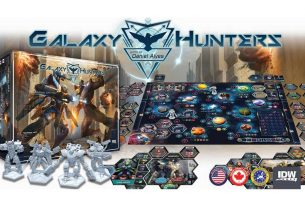