introduces two brand new characters into the fray. Now you can play as Jaheira, the bestial shapeshifting druid, or as the fearless, infamous ranger Minsc and his trusty sidekick Boo the miniature giant space hamster.

What is Dungeon Mayhem?

Dungeon Mayhem is a deck-based competitive card game for 2-4 players aged 8+ and can be played in 10 minutes. It’s a turn-based free-for-all Battle Royale that sets player against player in a bid to see who will be the last hero standing. More than loosely based on Dungeons & Dragons, players take on the role of one of four unique adventurers, using classic skills and abilities from The World’s Greatest Roleplaying Game. This expansion brings two additional classes into the mayhem, so now you can play as a druid or ranger as well as the previous barbarian, wizard, paladin, and rogue.

How to Play Dungeon Mayhem

This is a relatively straightforward expansion on the previous Dungeon Mayhem pack and so gameplay follows the same path as previous. First you pick your character—either Jaheira or Minsc—then shuffle the decks, draw three cards to make up your hand, and let battle commence.

Each player begins with 10 hit points, so the winner is the last one standing.  If your opponent reaches zero hit points before you, you win.

Dungeon Mayhem offered the choice of four classes to choose from; this expansion adds two more. And so, staying faithful to the source material (5th edition Dungeons & Dragons), each class has its own abilities, strengths, and weaknesses.

The significant addition in this expansion is in the inclusion of Jaheira the druid. Being a druid in D&D is always fun, as that particular class, with its affinity to the natural world, has the ability to shapeshift into almost any animal they have previously encountered. In my case, whenever I played Derran Verdant, my twitchy half-elf druid, I would turn into a bear at the slightest provocation, even if it really wasn’t a sensible thing to do, or I was in a room that was far too small to fit a fully grown Brown Bear.

In Battle for Baldur’s Gate, Jaheira the druid has the ability to shift into Wolf Form or Bear Form. To enter a form, you must play either the Shapeshift: Bear Form or Shapeshift: Wolf Form card. Form cards remain in play and cannot be damaged like a defense card, and certain cards, like the Gift of Silvanus, have different effects depending on Jaheira’s current form.

But Jaheira isn’t the only hero in Baldur’s Gate, and if you’re anything like me you can’t wait to get your hands on Minsc and his famous miniature giant space hamster Boo. First encountered in the classic PC game of Baldur’s Gate, Minsc and Boo will have earned a special place in any D&D fan’s heart, so to have the option of playing him in Dungeon Mayhem is an exciting prospect.

Minsc is a ranger, and like all the classes in the game, rangers have their own set of special abilities. These include the Scouting Outing card where you can draw cards from opponent’s decks and the Swapportunity cards which force players to give their hit point totals to each other. Both of these actions are unique to Minsc and Boo and add a flavor of chaos—well within the scope of Minsc’s and especially Boo’s character.

Do You Need the Original or Can You Play with Just the Expansion?

No, Battle for Baldur’s Gate can be played on its own, but will certainly benefit from being played alongside the original. How else will you get to see how Minsc fares against Lia the elf paladin, or see Jaheira in Wolf Form taking chunks out of Sultha the half-orc barbarian?

So is Dungeon Mayhem: Battle of Baldur’s Gate Any Good?

then you, like me, will have been eagerly awaiting the first expansion. And it doesn’t disappoint. Not only does it tie in nicely with D&D’s latest campaign release Baldur’s Gate Descent into Avernus (they don’t miss a trick at WotC!), it also adds further exciting options and replayability to an already fun card game.

What this expansion does is build on the promise of the first release and hopefully paves the way for more expansions—there’s still the monk, sorcerer, warlock, and fighter to go!

For anyone looking for the perfect gift for a D&D fan, they can’t go wrong with Dungeon Mayhem: Battle for Baldur’s Gate

. I thoroughly recommend this for die hard fans as well as those less well versed in D&D lore. 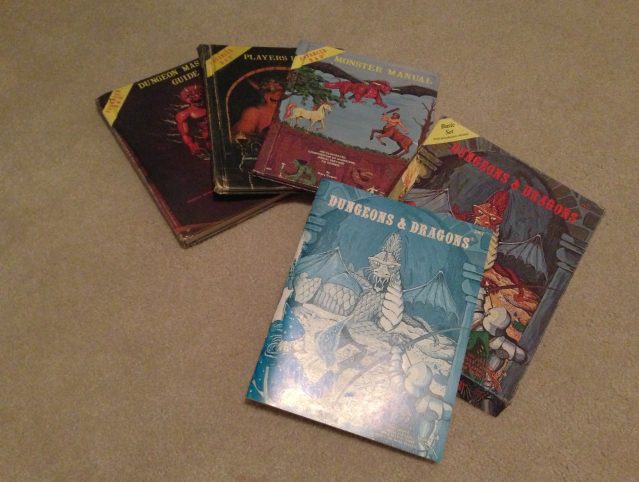 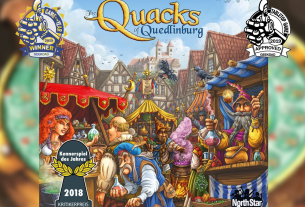