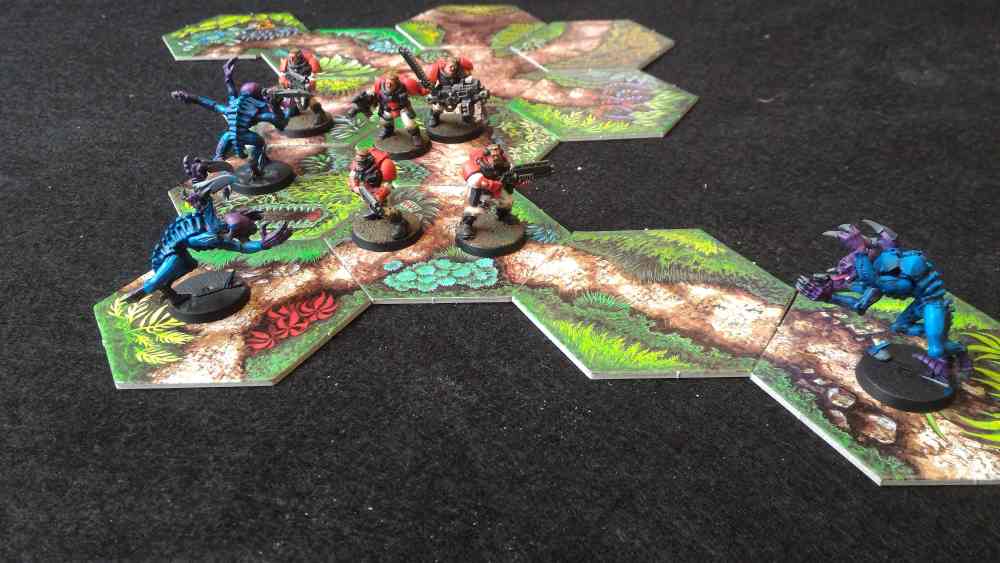 As I reported a few weeks ago, Games Workshop has released a new game set in the Warhammer 40,000 universe called Lost Patrol.  It pitches a group of intrepid Space Marine Scouts, in search of some missing surveillance data, against the legendary Geiger-inspired Genestealers. The game is stand-alone, affordable, and available through retail outlets other than Games Workshop. All good news, but is it any good?

Lost Patrol isn’t perfect, but it is great fun, and, unlike many Game Workshop games, quick to play. The game is recommended for 12+.

The miniatures used in the game are older Citadel stock (copyrighted around 2005), and come requiring assembly. This includes cutting them off their plastic sprues, so younger hands will need some assistance.

The assembly instructions are bad. As this is a gateway game, a cheap way to bring younger players into the hobby, I think GW has made a mistake here. Citadel and GW are makers of multi-part kits, but I think fully cast Imperial Assault style figures would certainly have been preferable, or failing that, better-designed sprues. I know that it’s by using older stock the company has been able to keep the price down, but doing so has reduced the game’s accessibility to newcomers.

The sprues carry a number of optional extras. Great if you’re building a large Warhammer 40K army. Perfect for adding variety to your units. But with just the word “optional” on the grainy-grey instructions, newcomers are going to wonder what this means.  Will the option they chose affect the game? It’s not made clear. There’s little or no help provided. As a bare minimum, I think Lost Patrol needed its own step-by-step, clear build instructions.

Once you have put your figures together, playing the game is easy. Lost Patrol is an asymmetric game. It’s much harder to win with the Space Marines than the Genestealers. It’s intended you play a few short games in a session, alternating sides between turns. This is definitely worth bearing in mind if you’re playing with younger boys. Mine (7 and 10) grasped the rules OK, but they couldn’t cope with the inherent unfairness built into the game. Inevitably they wanted to play the Space Marines, and whilst I iterated over and over that they would probably lose, there was the expected fallout when they didn’t win!

Each tile in the game represents a pathway through the jungle. The Space Marines start in a central clearing, from which they can head off in any direction. At the opening of the game, the Space Marines stand on a single hexagon. You then arrange 6 more hexagons around it, each with a path leading away from the center. If any of these tiles show a straight path, another tile is laid. Tiles continue to be laid out in a particular direction until there is no longer a straight path hex. This interrupts the Marines line of sight and gives the limits of their vision.  This is one of the most important rules in the game: the Space Marines can see and shoot any number of tiles, as long there is a straight path through the jungle.

The remaining tiles are placed face down, with the drop pod tile at the bottom. If the Space Marines can work their way through the pile, to the drop pod, they might just win the game.

The aim of the game is for the Space Marines to reach their drop pod. This they can use to escape the deadly planet. Starting at the center, the players can move along any path as they carry out their search. They will have to work through all of the game’s tiles in order to reach their destination.

Each Space Marine can perform two actions in a turn–Move or Shoot–and they can carry them out in any combination (Move and Move, Move and Shoot, Shoot and Move, and Shoot and Shoot). Moving moves one tile. After moving, if this opens new lines of sight, new tiles are immediately laid.

There are three types of Marines: 1 Heavy, who can attack twice, and lay down covering fire, if adjacent Marines are attacked, 1 Sergeant, who makes those around him harder to kill, and 3 standard Marines.

Shooting. Life is tough if you’re the Lost Patrol. Only sixes hit the Genestealers. On the plus side, one hit = one kill, but even so, the Marines can be outnumbered very quickly.

For Genestealer movement all Genstealers on a hex must be moved in the same way. One Genestealer can move three spaces, two can move two spaces, and three can only move 1 space.

If the Genestealers lose, a Genestealer is killed. If it’s a draw, nobody dies, but the Scouts are still pushed back. The Genestealer player can often grind the scouts up against units coming the other way, and it doesn’t take long for mincemeat to be made.

Whichever way you look at Lost Patrol, the Marines are in for a very hard time. It’s important to explore quickly, so, in theory, spreading out is a good idea to work though the tiles fast. Sadly with a lone Scout getting -1 to their assault score roll, splitting up is very risky. To make matters worse, the jungle is dynamic. It’s almost sentient, with the paths shifting, ready to trap the unwary.

If any hex can’t be seen by a Scout (after a move of two hexes), it is considered lost and is removed from the board. This can be good as it will take any straggling Genestealers with it, but it can also be very bad. If the board is split into two separate sections, one of them is lost, taking all the Marines left in that section with it. So, whilst it will burn through your deck quicker, running in five separate directions will soon leave the Space Marine player, lost, stranded and extremely vulnerable. Neither can they just hunker down and defend, firstly because they’ll be overwhelmed, but also because they HAVE to explore if they are going to win the game.

Lost Patrol definitely delivers a quick burst of Warhammer 40K mayhem. Game turnover is fast, and turns are exciting. I’ve played this with 4 players, two on each side. It works pretty well. It’s fun and all players end up trying to work out how the Marines can possibly survive. (Whilst immediately making sure they don’t when it comes to the Genestealer turn.)

The tactical complexity is definitely on the side of the Space Marines. There is a host of things to consider and angles to try. The dynamic board really does introduce lots of variety into each game.

For the Genestealers, games tend to be quite samey. Spawn, consolidate, devour. Nevertheless, it’s still entertaining to play. Especially as you know 15 minutes later the tables will be turned.

All in all, despite the ropy assembly instructions, I was very impressed by Lost Patrol. Games Workshop has been decried as a company that can’t move with the times. This game suggests that this is no longer the case. It may be using old miniatures, but the game feels as fresh, exciting, and accessible as anything they have done before. If your little genetic offspring are looking for their first taste of Warhammer 40,000, they could do a lot worse then tearing into Lost Patrol.

Lost Patrol is available now from mainstream toys and game outlets. It’s also available on Amazon.com and Games Workshop’s website and stores. It costs $60, £35, or €50. Look our for another post in a couple weeks as Lost Patrol takes over GeekDad Paints! 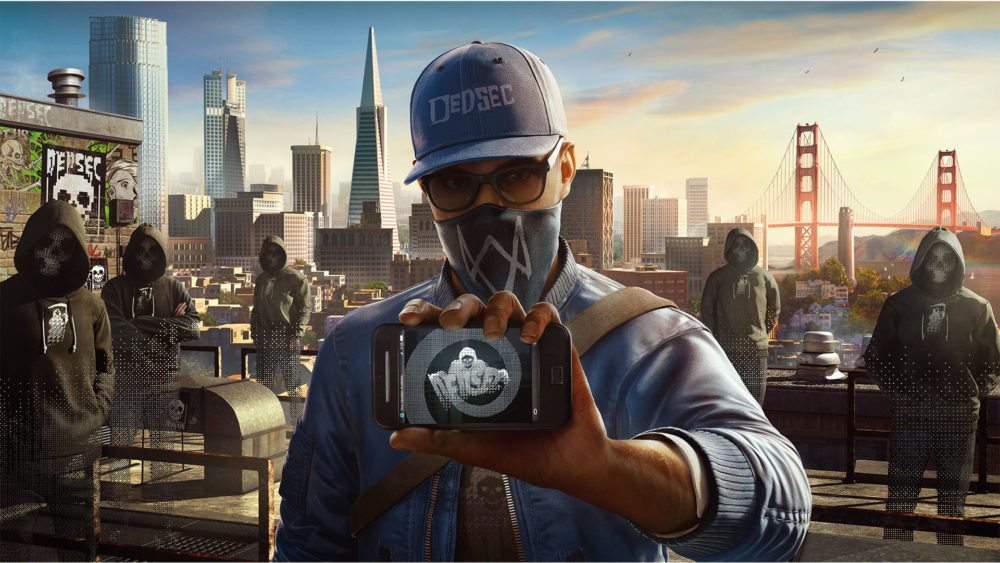 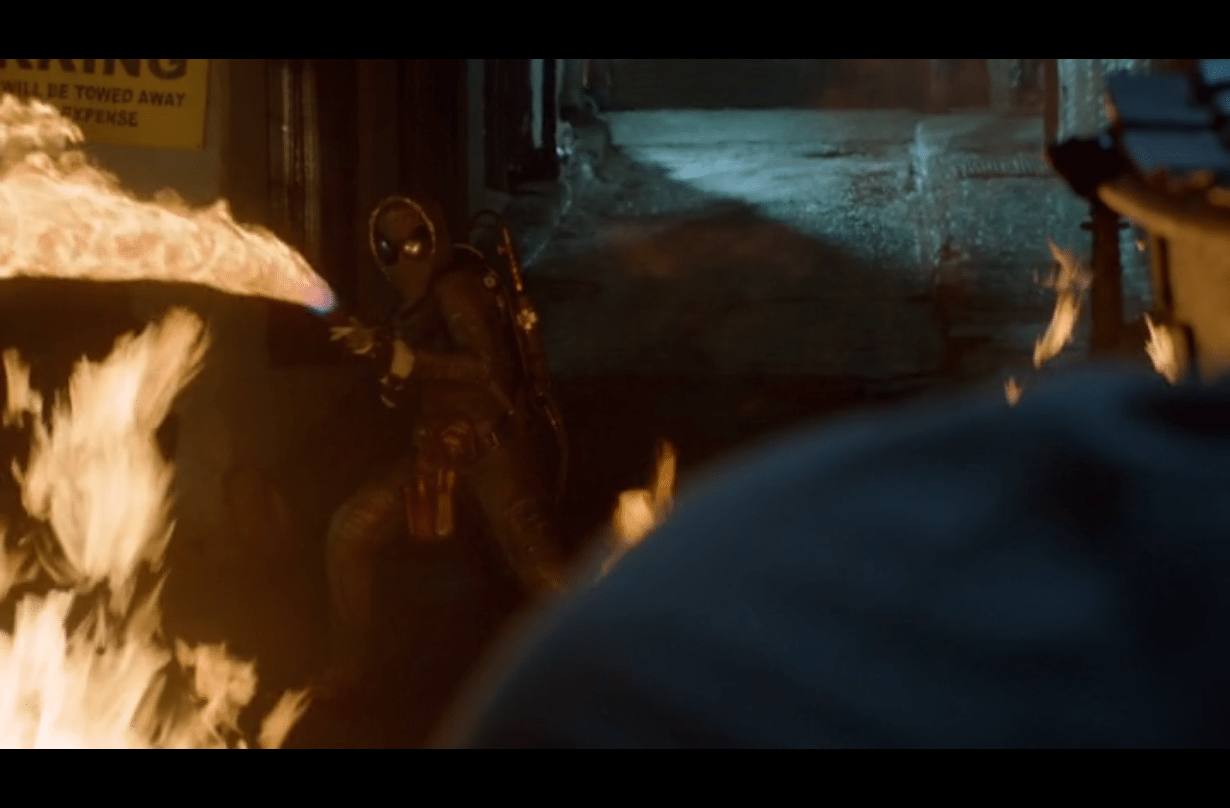