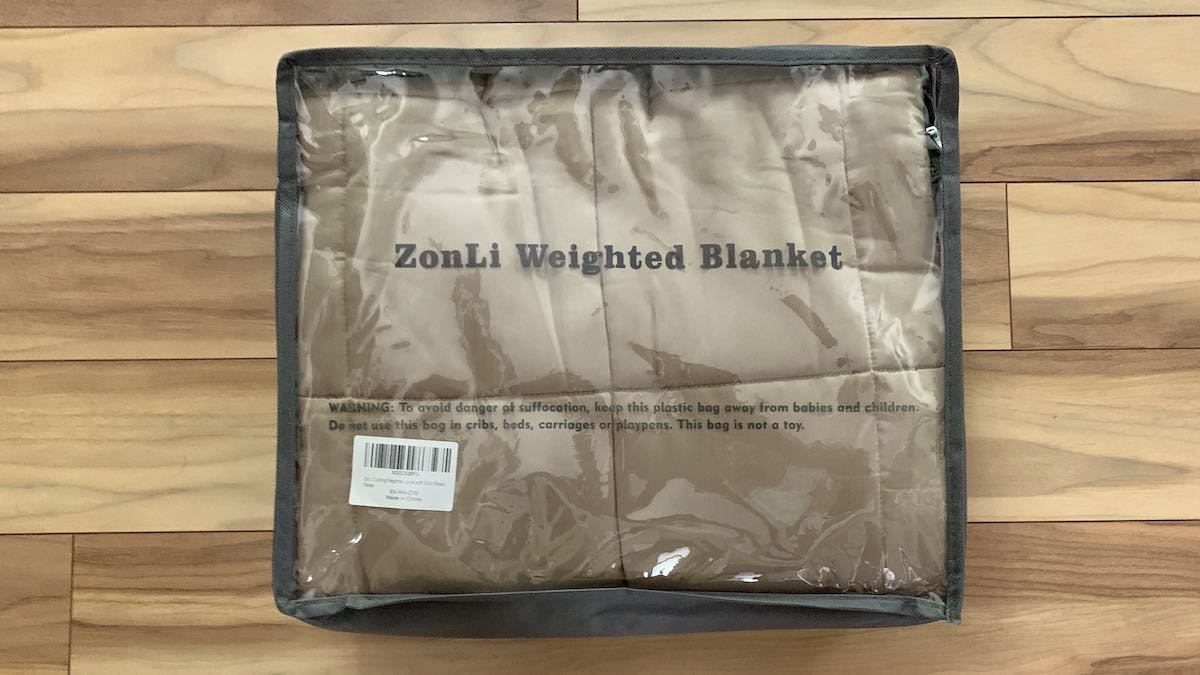 After hearing a lot about weighted blankets and their reported calming effects, I decided to give one a try when ZonLi offered up a sample. I was particularly interested in the company’s cooling bamboo blanket because I tend to overheat at night and I’ve had good experiences with bamboo fabrics being cooler.

The ZonLi Cooling Bamboo Weighted Blanket was priced a little higher than many of the other weighted blankets on Amazon (a 48 x 72-inch 15lb individual blanket goes for $88), but the small additional cost seemed more than justified by the use of premium materials and ZonLi’s emphasis on quality. The blanket cover is 100% bamboo fiber, and instead of the plastic pellets used by some weighted blankets, ZonLi uses glass beads—which are hypoallergenic, non-toxic, lead-free, and odorless. The blanket is quilted with a high density of squares (which helps to keep the filling from moving around). On unpacking, I found the seams were all nicely sewn with even stitching, no loose ends, and reinforced seams around the edges.

How does 15 pounds compare to a “regular” blanket? For a point of comparison, I weighed the light quilt we use on our bed during the summer—the first occasion I have ever had to weigh that… It tips the scales at a few ounces under three pounds. So there is a very real difference.

Bamboo is breathable and “cooler” than many fabrics, but that being said, any cooling effect from the use of bamboo fabric is directly affected by use of a duvet cover (which is recommended). Put a cotton cover over the blanket and kiss that bamboo effect goodbye.

I tried the ZonLi out myself and quickly decided the advantages of weighted blankets are lost on me, at least for sleeping. It was great sitting with the ZonLi blanket draped over my shoulders while curled up in a chair reading or playing a video game. I found it quite calming. But I end up throwing off my blankets during the night—a combination of overheating and restlessness—and with the weighted blanket that didn’t stop, it just meant it took more effort.

However, my wife really liked it. She’s been stressing out a bit lately, and between teenagers keeping us up late and having to be on the road to work by 7am, getting a solid night’s sleep is more important for her than ever. She found the ZonLi weighted blanket helped her to de-stress and reduced tossing and turning. As we got into the summer, she had to give it up, though—unless the AC was cranked, it was simply too hot for a heavy blanket.

I found the ZonLi Cooling Bamboo Weighted Blanket made for a much more relaxed experience when curled up with a book or playing a video game. For sleeping, a weighted blanket simply isn’t my thing, though. My wife, on the other hand, found that a weighted blanked made a positive difference in her sleep quality. And while the bamboo cover felt nice to the touch and was undoubtedly cooler than a heavier fabric like cotton would have been, we packed up the weighted blanket for the summer. However, it will definitely be back in use for the fall…

Disclosure: ZonLi provided a weighted blanket for evaluation but had no input into this review. 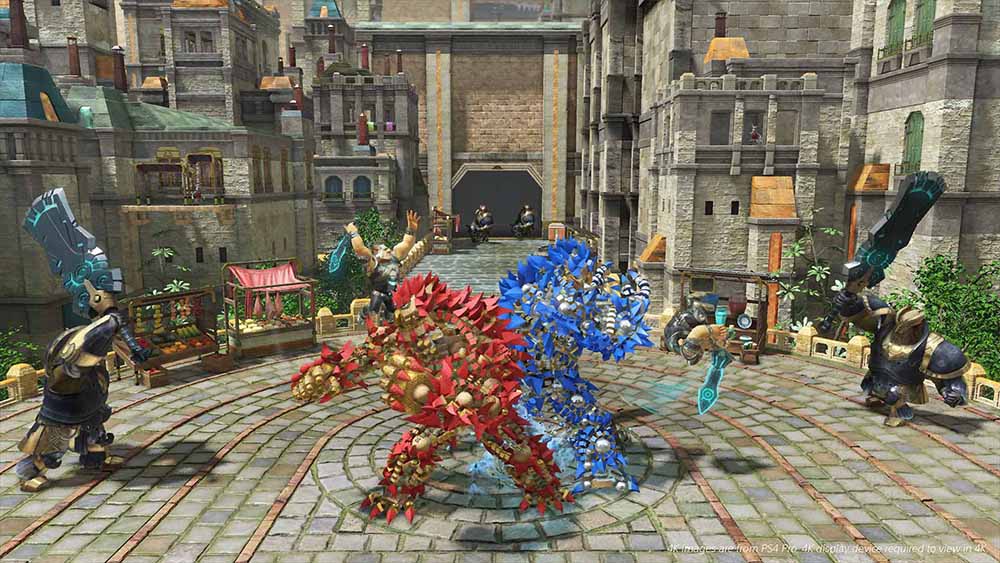 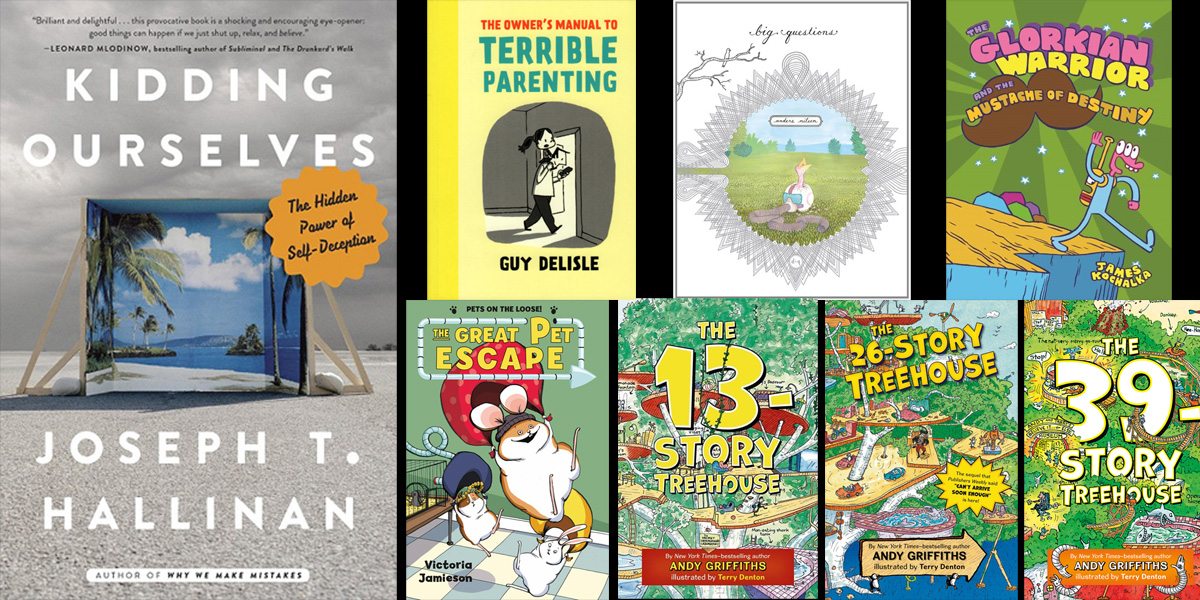