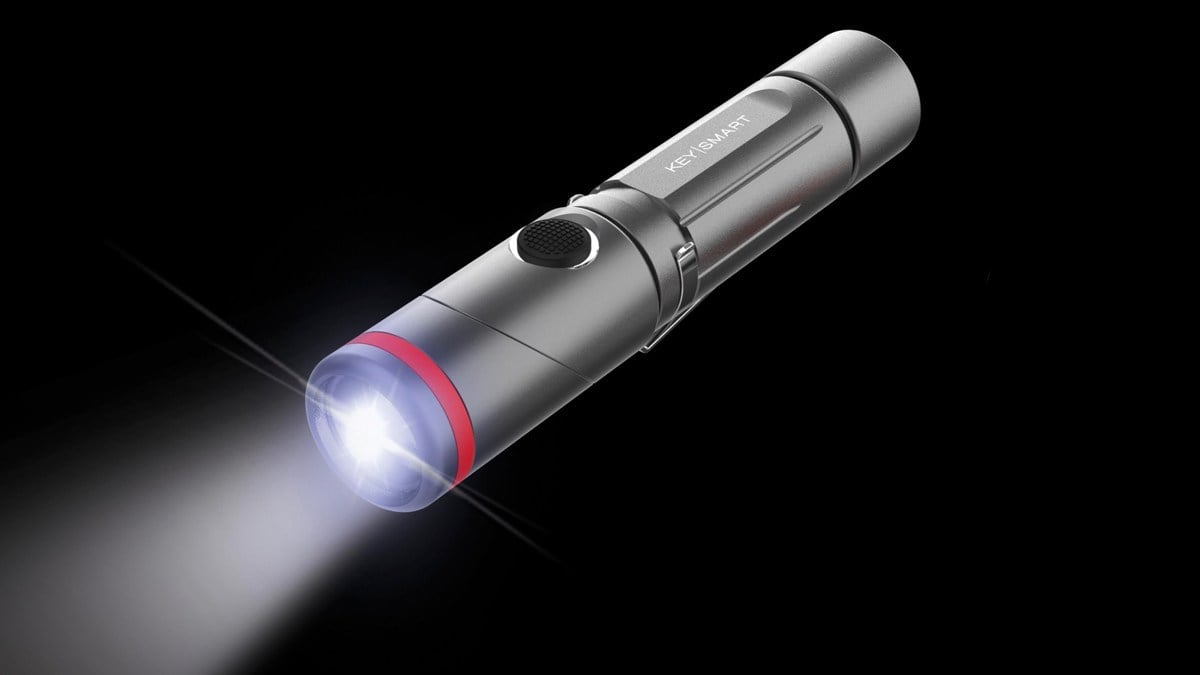 Have you ever tried holding your smartphone in your mouth? That’s just one reason why the Nano Torch Twist flashlight with a hands-free magnetic tail cap beats a free built-in smartphone flashlight… hands down.

What Is the Nano Torch Twist?

Do We Really Need Flashlights Anymore?

I can’t tell you exactly how often I use the flashlight function on my iPhone but it is a lot. It’s very handy being able to just pull my phone out of my pocket and have light. I even setup a Siri command “Lumos” that turns the flashlight on and the voice command “Nox” to turn it off (because I’m that much of a Harry Potter nerd). But not every flashlight use case lends itself to the iPhone form factor. Plus, is it worth dropping your $1000 smartphone face down onto concrete just for the convenance of not having to track down a real flashlight? If you are doing a dedicated task (anything needing more than a quick second or two of light) then an actual flashlight is still your best bet.

But Why Might You Need a Nano Torch Twist?

The unique features of the Nano Torch Twist really make it a compelling case for keeping it around as your standard go-to flashlight. Here are just a few of the use cases I could think of that really make this flashlight shine. (Sorry, this pun was just too obvious to pass up.)

My Basic Use and Impressions

Being the geek that I am, instead of reading the instructions I just took the Nano Torch Twist out of the box and started playing with it. The problem with doing that is that on/off button functions a little differently than expected. So when I just quickly pressed the button and it didn’t turn on I figured it just needed to be charged. But where is the charging port? Bitten yet again by not reading the instructions.

First off, the flashlight came fully charged and I just wasn’t pressing the “on” button correctly. The user manual actually has an “operating map” that explains how to activate all of the various operational modes of the flashlight. (I highly recommend reading this first, regardless of how tempted you may to just fidget with the device.) To turn the flashlight on and off you press and hold the button (for 0.5 seconds). Once the flashlight is on, switching modes is just one quick button press away. The “hidden modes” of strobe and SOS are activated by pressing and holding the button for 2 seconds while the flashlight is on (which gets you into strobe mode) and then quickly pressing again to get it into SOS mode.

So how about charging? Well, I couldn’t find the micro-USB charging port on the flashlight itself because it is actually built into the battery that is inside the flashlight.

Not only does the included rechargeable battery have a micro-USB port built into the side of it but it also has charging indicator lights on the top so you know when it is charging and when it is fully charged and a built-in over-charge and over-discharge protection circuit. I had never seen a battery like this before, so the geeky side of me was totally impressed. So why use this hi-powered Li-ion battery rather than just your regular run of the mill AA? The extra kick from the Li-ion battery means they can make the flashlight shine over 6x brighter than if they just used a standard AA.

I’ve only been using the Nano Torch Twist for about a week now, but it has already proven to be of much more utility to me than a standard flashlight. While I haven’t used it in a situation where needed the magnetic end to secure the flashlight, I did find another use for that magnet. One of my biggest complaints about every other flashlight we have in our house is that I can never find them. So with my Nano Torch Twist, I stuck it to the side of my refrigerator in a spot that would not interfere with any other doors or drawers but in a spot, I could easily grab the flashlight from when I needed it. After all, a flashlight isn’t worth a darn if you can’t find the thing.

The fit and finish of this flashlight is top-notch. I have zero concerns about its ability to stand up to the torture our household will be putting it through in the years to come. The versatility of the rotating head, the strong magnetic end cap, and the built-in light modes make this flashlight more than a one-trick pony. And let’s be honest, with an MSRP of $59.99, the Nano Torch Twist needs to have some serious tricks up its sleeve to justify the price tag. I easily have several hundred dollars worth of flashlights in my house right now, just don’t ask me to actually find any of them (except my Nano Torch Twist, I know exactly where that is). My point being that with a flashlight as sturdy and with as many features as the Nano Torch Twist, you can very easily justify the extra cost. For how my family uses flashlights (with all of the various projects and repairs we do) the asking price of the Nano Torch Twist is reasonable, especially if you factor in not having to replace batteries and actually being able to find the thing when you need it!

The Nano Torch Twist is available now from the KeySmart website and from Amazon.com.

Disclaimer: I was provided a Nano Torch Twist for the purpose of this review, but KeySmart had no input into the review content. 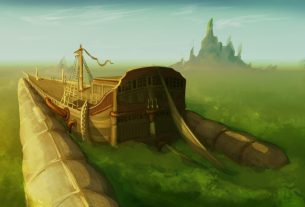 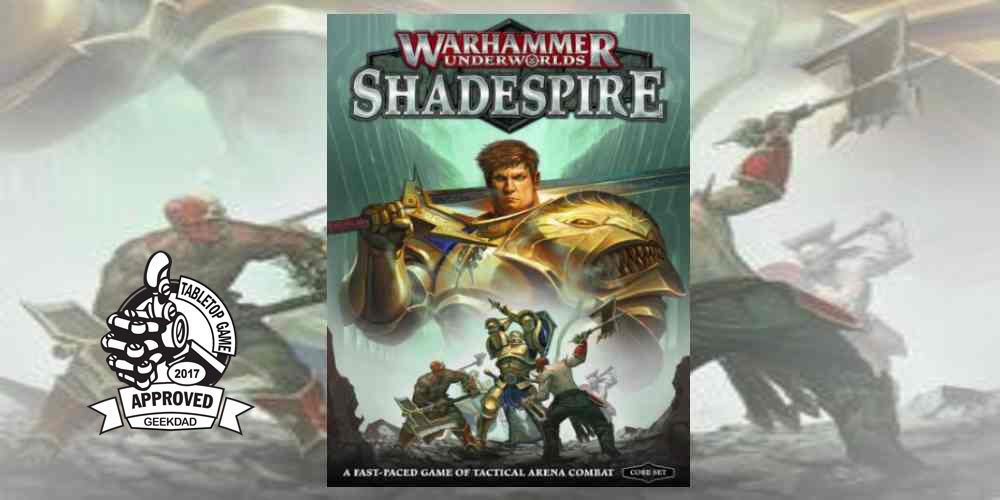 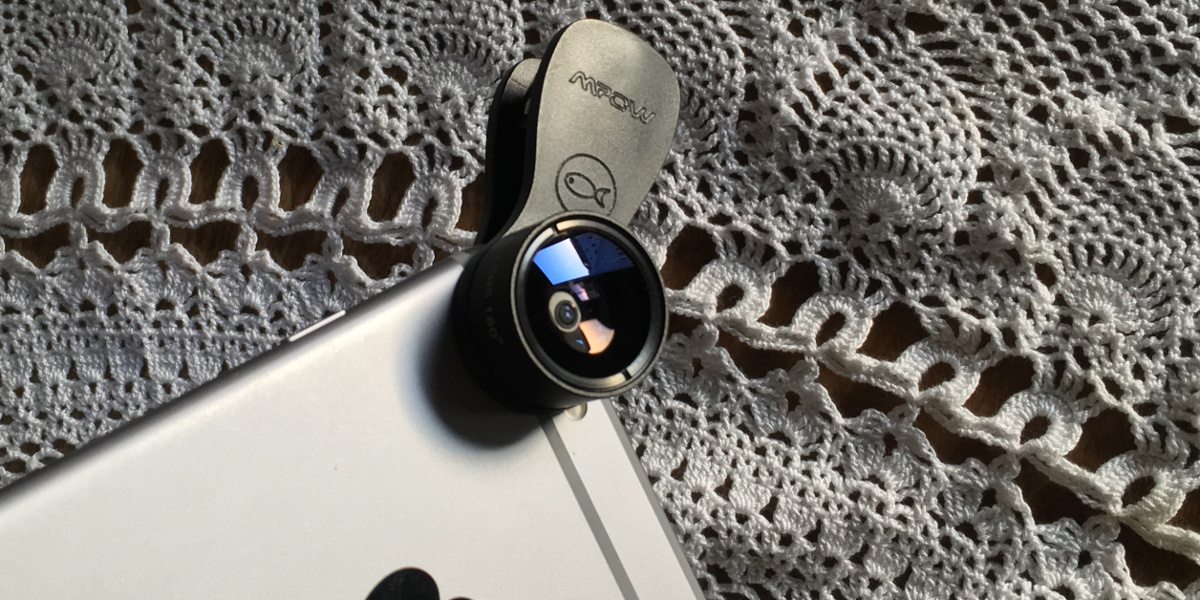