Corrina: It All Comes Together. WEIRDLY.

Ray: Gene Luen Yang’s first arc on The Terrifics has introduced an interesting new threat seemingly powered by the ten plagues of the Bible – testing Mister Terrific’s atheism – but the actual threat is something very different, as The Terrifics #17 makes clear. When we last left off, the Terrifics were met with the seeming mastermind – an Egyptian king version of Simon Stagg – but the being behind the mask is nothing supernatural. Very much the opposite, as the Terrifics break down Stagg’s code and reveal a mysterious being known as the NooSphere. This technological being is a creation of Stagg’s and has become the first AI to become sentient. At first, the team is horrified by this intelligent being that’s being kept locked up – but the mysterious mouth that’s appeared on Metamorpho warns of something much more sinister behind it. This is a very odd book, with more surreal visuals in it than usual.

The Terrifics continues to do a great job with the interpersonal dynamics in this unconventional team, particularly Michael and Paula finding their new normal after rediscovering each other across the multiverse. Although their relationship has been a bit strained over this arc, Michael is still willing to risk everything to protect her – even unleashing the NooSphere on the world. Some of the weirder images this issue – such as Plastic Man being covered in boils which emerge into tiny bouncing Plastic Men – lean a bit too hard on the bizarre and the plot feels a bit rushed, but Stephen Segovia’s art is top-notch. Leaning on the comparisons to Marvel’s Fantastic Four, the NooSphere and its herald Pixelix seem designed to evoke Galactus and the Silver Surfer. While this isn’t as strong as the rest of the series, mainly due to how chaotic the plot gets, it’s still one of the most consistent books in DC’s stable.

Corrina: I was a bit skeptical of this particular arc’s villain, especially combining a video game with the Bible. Yet, wonderfully, this issue pulls it together and provides an excellent explanation via NooSphere’s origin. This new threat is definitely in the tradition of Ultron, wanting to become God, but NooSphere’s focus on the Biblical makes it unique.

There are some weirdly creepy (and oddly fun) art moments in this issue.  Plastic Man develops boils that…grow and become bouncing Plastic Balls with personality? I didn’t see that one coming, no more than I saw that Metamorpho’s creepy mouth would be revealed as, basically, the voice of Mother Nature. Segovia shows off a real playfulness in these segments.

All these disparate elements make this one of DC’s craziest and most exciting books. Gene Luen Yang would be a great choice for a Fantastic Four series, though I hope he stays on this series for a long while. 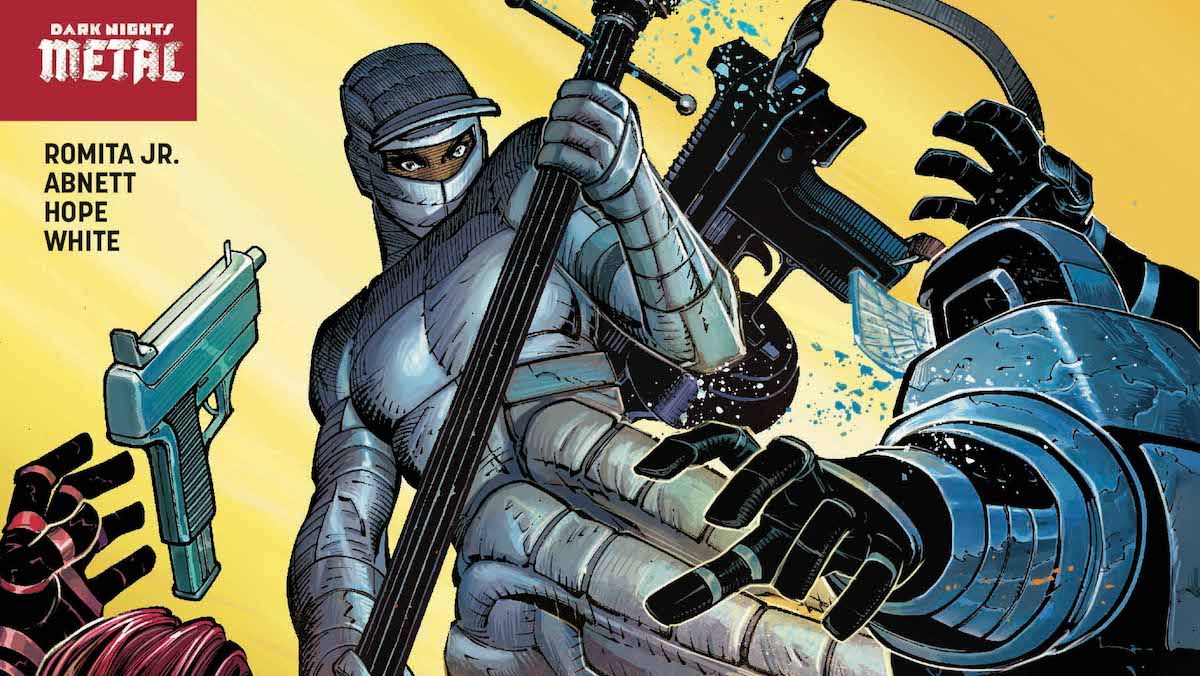 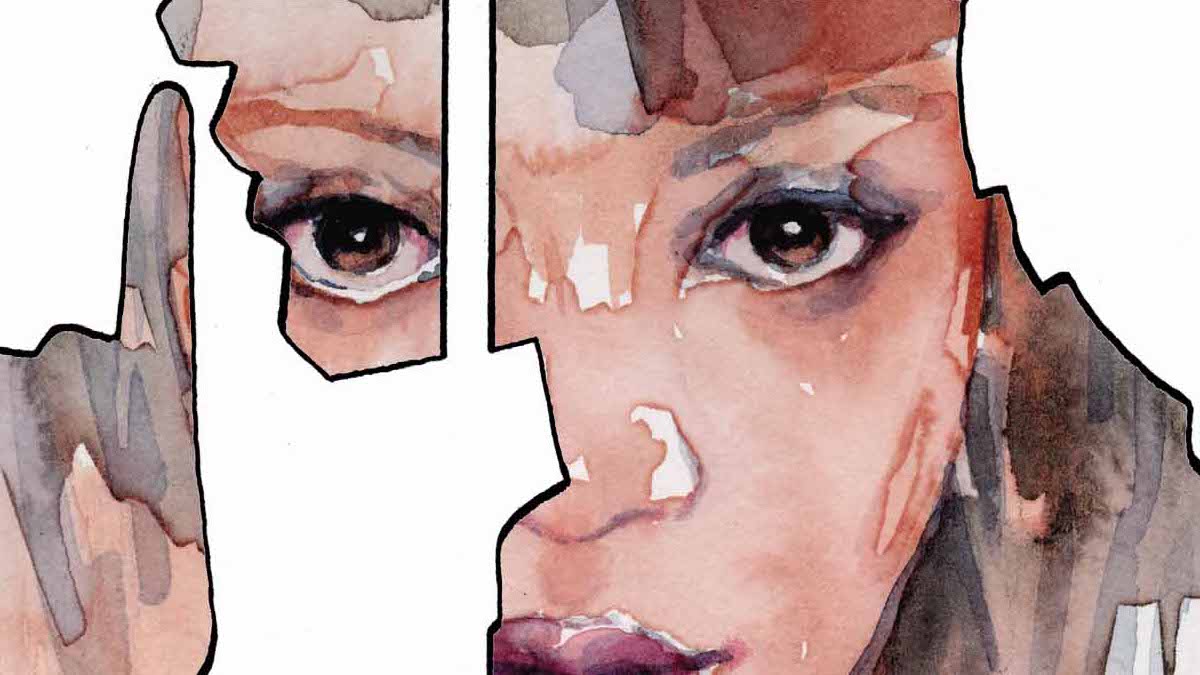