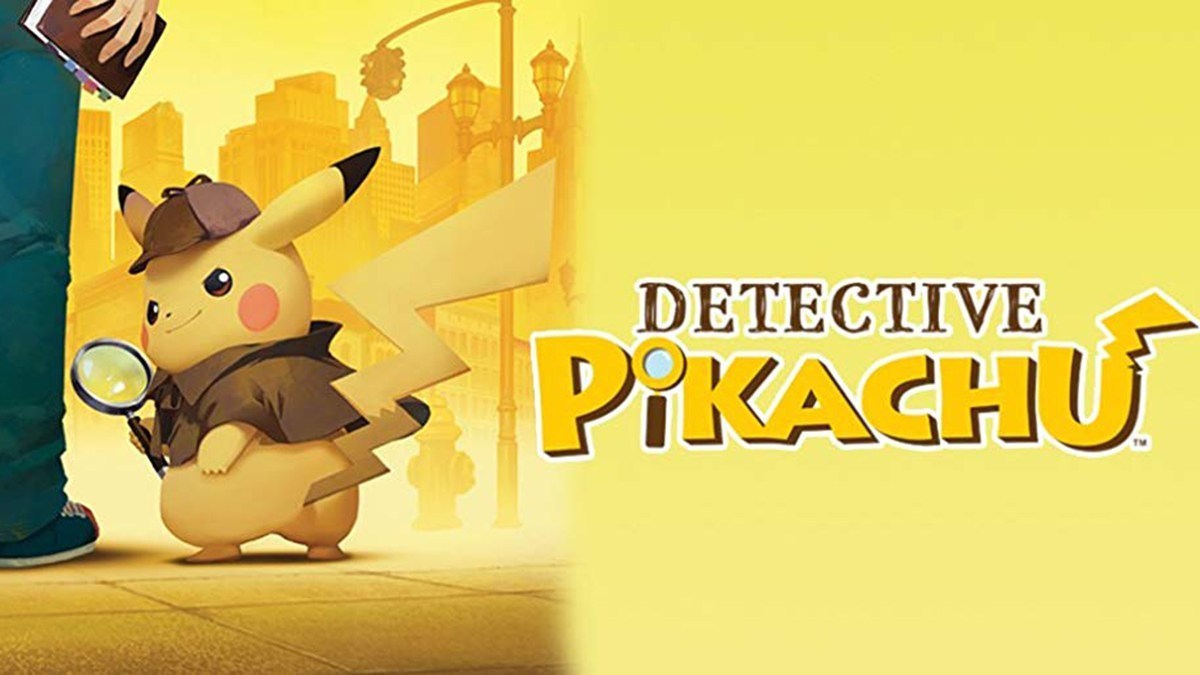 It’s a coming-of-age story of a young man, Tim Goodman, who once wanted to be a Pokémon trainer more than anything but lost that dream after his mother died and his father moved to the city. Everyone else has a Pokémon. Tim does not.

At least until Pikachu shows up in his father’s apartment. Tim’s father was killed in a car accident and Pikachu, as his dad’s partner, was there but our favorite cute Pokémon has lost his memory.

After some reluctance and some Ryan Reynolds-style encouragement, Tim agrees to help Pikachu solve the case.

There are so many ‘real-life’ (CGI real-life) Pokémon in this movie that any Pokémon fans will simply have a blast watching and trying to name them all.

Let’s put it this way: my daughter, the resident house Pokémon expert, was in heaven naming off each one that appeared on screen, so much that I had to shush her a bit to stop the list.

There are a lot of them in this movie and the special effects that make them look like part of the regular world are very, very good.

Likely! It’s well-paced, the lead actors are appealing, the Pokémon are fun, even if you don’t know who they all are, and there are some spectacular action sequences, it has humor, and while there are some scary segments, there’s nothing that rises above PG level. There is a death early on but it’s off-screen and a character we haven’t met as yet.

So, okay, is it entertaining for parents who know nothing about Pokémon?

Probably. I had the most fun watching my kids be amazed at seeing their favorite pocket monsters come to life on screen in a way that seemed much more real than in the cartoons. But the movie will hold your attention. Mostly.

Ryan Reynolds voicing Pikachu was a terrific idea and he’s entertaining (even in PG-form) but he’s basically doing a watered-down version of Deadpool. Given the craziness of this world, that’s an excellent choice.

The bottom line for parents who ever sat down to watch a kid-friendly anime with their kids: it reminded me most of a live-action version of a Pokémon animated movie. It’s probably not going to convert new adults fans but it won’t make you check your watch all the time either. At first, it felt very much like Zootopia, but then the plot goes in a different direction.

Is There a Good Time For a Bathroom Break?

The running time is 1 hour, 45 minutes, so it’s possible to get through the movie without one. However, there is a good moment after the adventure in the forest (you’ll know it when it happens) and things look bleak, to run out quickly as everyone in the movie catches their breath.

That’s one of the strengths of the movie, as everyone acquits themselves well, from Bill Nighy (doing some serious scenery chewing), to Justice Smith as Tim–who’s earnest and sweet, Reynolds as Pikachu, and Kathryn Newton as Lucy Stevens, a junior reporter, also makes a nice impression.

It also has several genuinely poignant moments, as Pikachu’s guilt over his partner’s death gets to him.

I love, love, how inclusive this cast as well.

How Well Does It Recreate Ryme City?

Amazingly well. There is an incredible number of Easter eggs in the city scenes that Pokémon fans will spot instantly. I was fascinated by this aspect more than anything else, a city that looked real with fantastical creatures fully integrated into everyone’s lifestyle.

It made me wonder why no one has created a Pokémon Theme Park, complete with Ryme City and other settings in the world, with themed-rides based on various Pokémon. That seems to me a license to print money.

Will We Get a Sequel?

I think we can count on that, assuming the movie does well at hitting its target audience, and it’s done that, and, box office-wise, it’s knocked Avengers: Endgame off the top spot on opening weekend.

There are some Easter eggs dropped that will be natural follow-ups, either as a direct Detective Pikachu sequel or one that takes place in another part of the Pokémon world.

Click through to read all of “8 Non-Spoilery Things To Know About ‘Pokémon Detective Pikachu’” at GeekMom.If you value content from GeekMom, please support us via Patreon or use this link to shop at Amazon. Thanks!