Magic, mystery, and romance are three things readers can expect in Beth Cato‘s steampunk fantasy adventure, The Clockwork Dagger. But what might not be obvious from the book’s description is that behind the airships and spies, there is another force at play: that of a race of little…well…read what their creator, Beth Cato, has to say about them! I’m very glad to know I’m not the only one who has a soft spot for little green “hideously adorably” critters!

I geek out over the gremlins in my Clockwork Dagger series. One of the amazing things about being a published author is that readers geek out over my gremlins, too. That made it all the more exciting to write a novella in my book universe that is all about these hideously adorable chimeras.

My gremlins are like green-skinned furless cats with bat wings. They are creatures melded out of magic and science, very steampunk stuff, and cobbled together from bits of other living animals. Most of them can’t speak with words, though they comprehend human speech and mew, purr, and use other means to make their opinions known.

Other folks in the Clockwork Dagger world loathe gremlins; they are regarded as flying vermin with a predilection for silver. My heroine Octavia is the exception. When gremlins flood through an open dining room window on an airship flight, her fellow passengers violently confront the flying pests; Octavia isn’t afraid to wade into the melee with a serving tray to defend gremlins. She rescues a baby gremlin and dubs him Leaf. The little guy quickly wins her heart—and happily consumes any cheese he can get.

The role of Leaf and other gremlins became a subject of deliberation early on in the drafting process for my first book. I was given critical feedback that the gremlins should go, that ugly-cute sidekicks were an annoying trope.

Now, I’m all about listening to feedback and making my book better, but I loved my flying green monsters. I took a stand on that issue. The gremlins had to stay!

This ended up being one of those minor-yet-major life decisions. Later on when HarperVoyager offered me a two-book deal, it was because of the gremlins. My new editor adored them, and so did everyone else in the office who had read my book. My gremlins made me a published novelist!

Therefore, it’s been especially meaningful for me to see readers totally geek out over the green critters. Before my sequel was released, I was threatened with bodily harm if anything happened to Leaf in the book. I have had multiple requests for gremlin plushies. I have had requests for more gremlins, period: books! stories! anything!

Well, here’s the novella those folks have been waiting for: “Wings of Sorrow and Bone.”

In my second book, The Clockwork Crown, a major plot thread is left dangling. Octavia meets the creator of gremlins, one Balthazar Cody. He’s a wealthy politician of considerable power. He hasn’t stopped his experimentation with gremlins, either. For him, they are game pieces to manipulate, not living beings who know pain and love.

Mr. Cody is left greatly inconvenienced and annoyed when my heroes abscond with his latest invention, a massive war machine that is part metal and part gremlin. However, he still has his laboratory full of gremlins and a driving urge to create. I hated this. I wanted to stop him. There was just no way to work that into the book’s fast-moving plot.

When HarperVoyager Impulse offered me the chance to write three more stories in the Clockwork Dagger world, this was the one story I knew I had to write. I had to stop Mr. Cody and save the gremlins.

To do that, I looked to two of my minor characters who did not meet in my full novels. Rivka is a teenage girl with a passion for mechanics; she grew up in poverty and abuse, and is ill at ease in her new high-society life. Tatiana is eleven years old, well-off, precocious, and selfish; she manipulates people to suit her whims.

I didn’t even know how these two unlikely allies could succeed in taking down someone as mighty as Balthazar Cody, but I knew how to get them motivated: Rivka and Tatiana needed to meet gremlins and geek out over them. From that point on, they know they must do whatever they can to save the gremlins from abuse and experimentation. The girls might not have magical powers, but they are by no means powerless. “Wings of Sorrow and Bone” is girl power and gremlins, all the way!

In my Clockwork Dagger world, gremlins have that kind of positive impact on people’s lives. They sure had that impact on mine here in the real world, too.

Beth Cato hails from Hanford, California, but currently writes and bakes cookies in a lair west of Phoenix, Arizona. She shares the household with a hockey-loving husband, a numbers-obsessed son, and a cat the size of a canned ham.

She’s the author of The Clockwork Dagger (a 2015 finalist for the Locus Award for Best First Novel) and The Clockwork Crown from Harper Voyager. 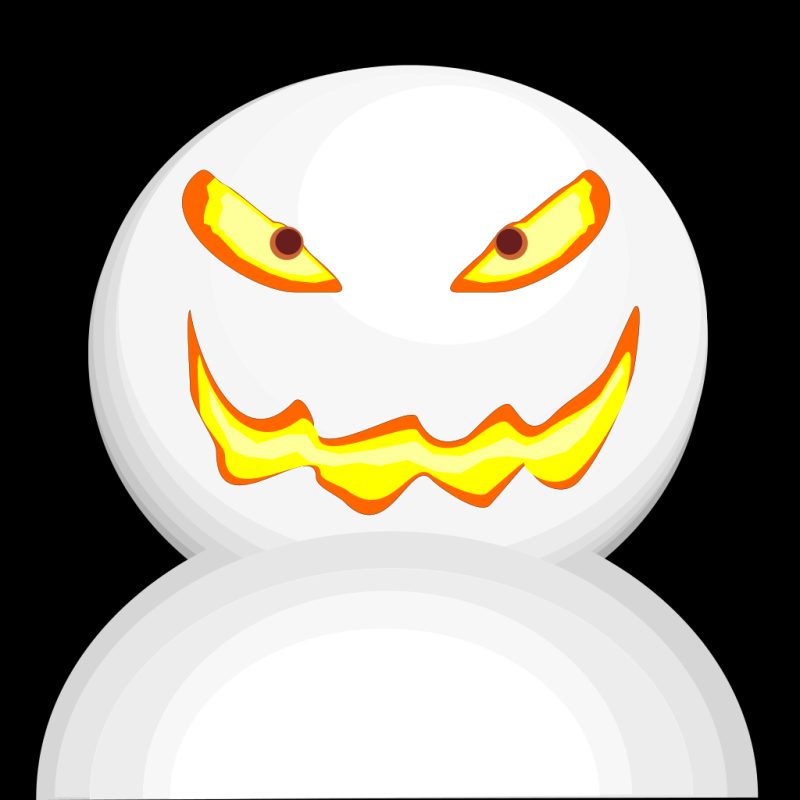 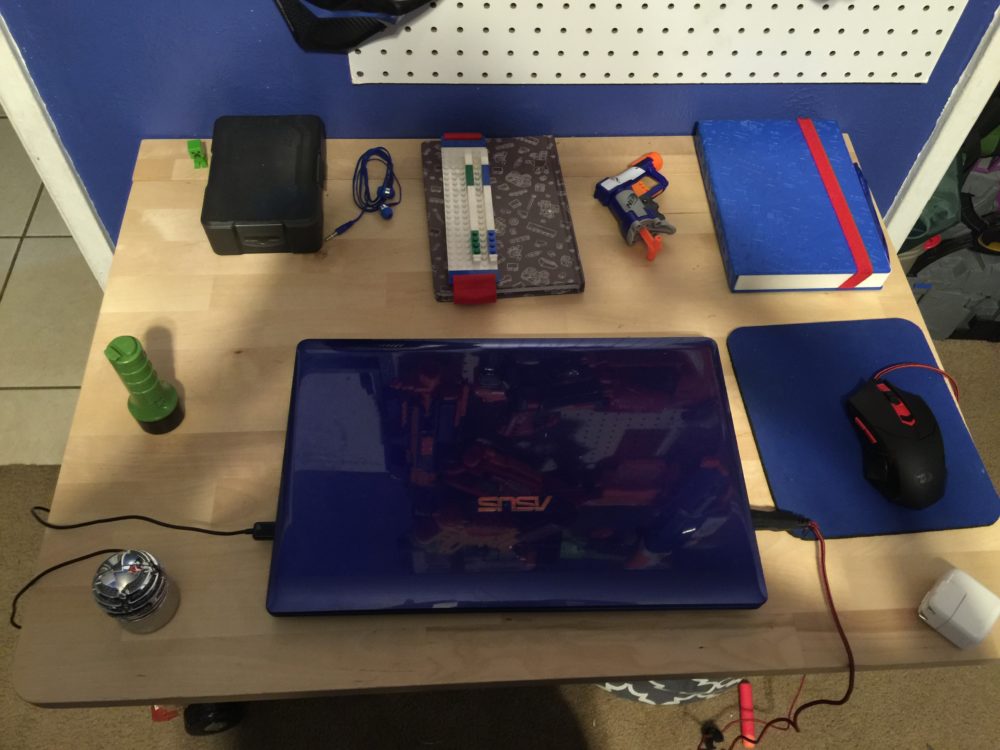