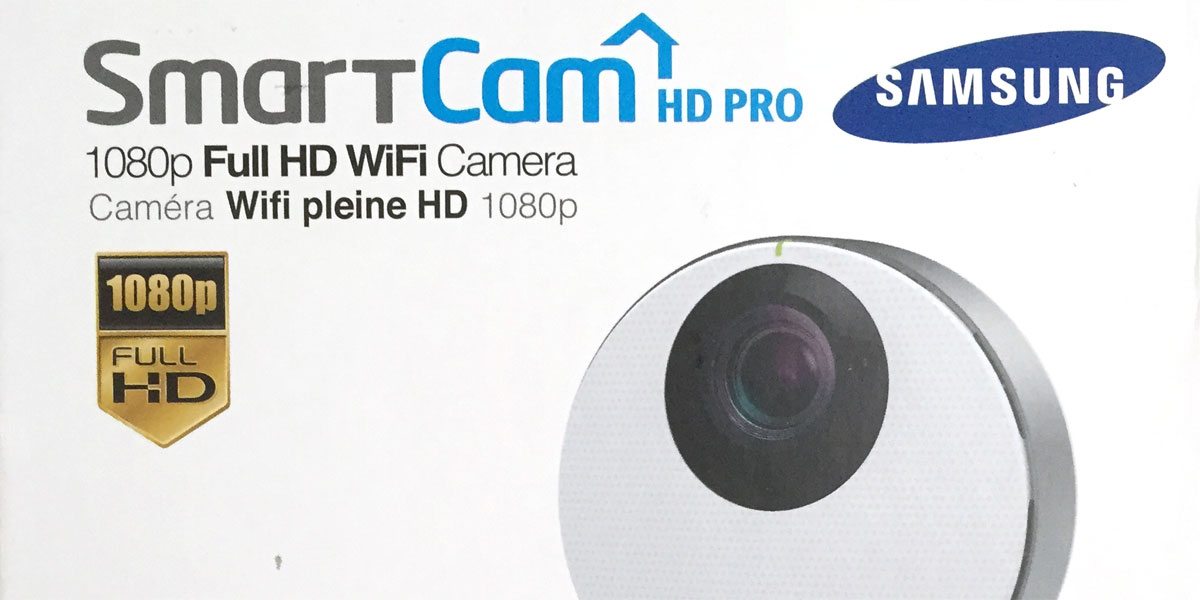 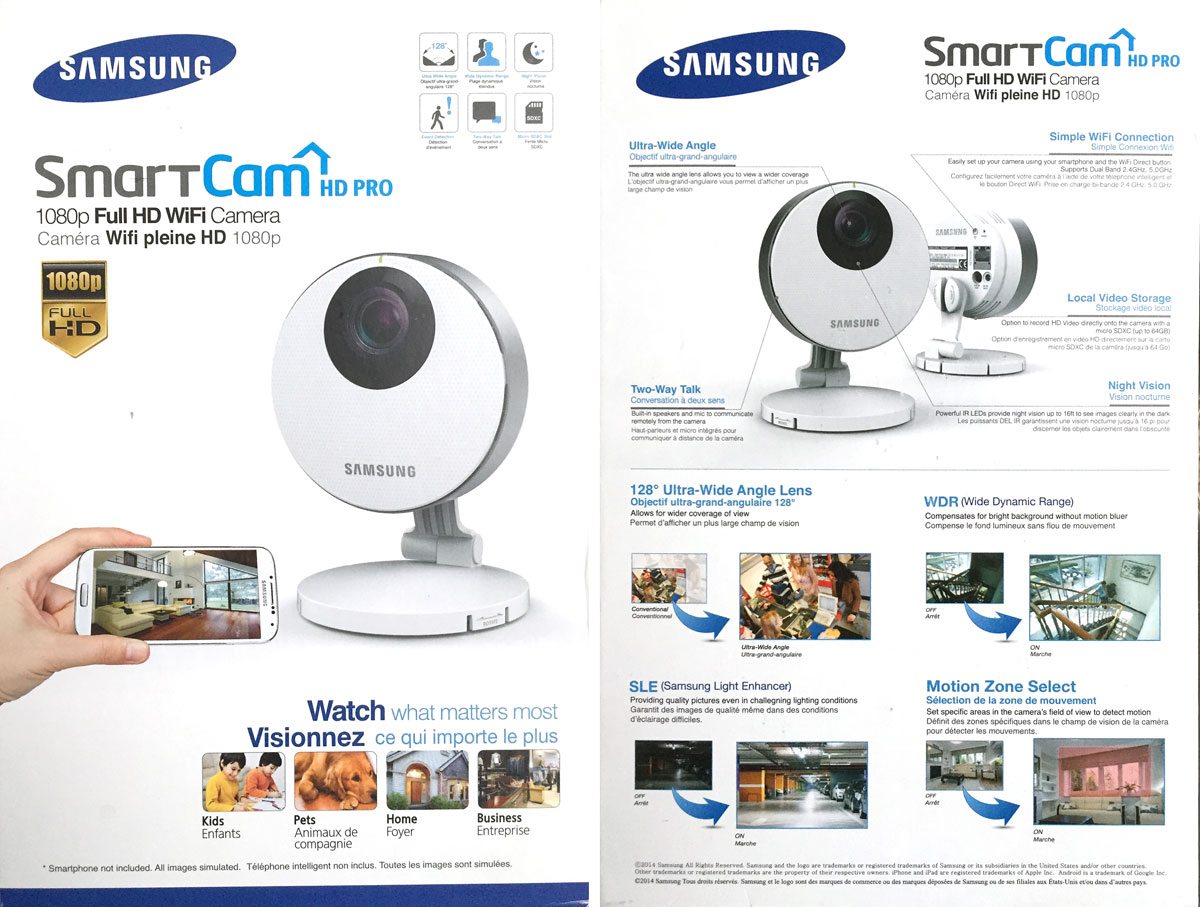 Samsung sent me one of their SmartCam HD Pro cameras to check out. Although Z did a great review last year on the device, I took a look at it from a baby monitor perspective versus a security device. I’m also going to touch on some of the differences you can expect between this device and the just released SmartCam HD Plus.

SmartCam HD Pro Versus EZViz Mini Wi-Fi
I recently reviewed another wi-fi camera–the EZViz Mini Wi-Fi Camera–and compared it to our old baby monitor. In every way, it was an upgrade for us except for one–two-way communication. Because we use the camera as a baby monitor, being able to communicate with our son via the monitor is a critical component for us. Thankfully, the Samsung HD Pro Camera does have this feature.

Overall, the two cameras are otherwise pretty comparable–the both allow zooming, have pretty great night vision, allow for an easy setup and configuration on your mobile device, support multiple cameras with a single account an app, support for up to 64 GB of microSD storage,  and let you to take photos or video with one click on the app.

There are several other differences though. The Samsung HD Pro camera supports 1080p Full HD which is really only limited by your internet speed. The Samsung SmartCam app allows you to configure up to five cameras versus the EZViz’s four. The EZViz does have more night vision range (30 feet versus 16 feet) and is also much more compact (it’s about half the size) as well as cheaper (about half the price).

The final difference between the two cameras is in configuring motion detection. Since, as I mentioned, we aren’t using these as security devices, the motion and audio detection doesn’t really factor in for me. However, the major difference here is that with the Samsung you can actually create “zones” within the frame (by dragging rectangles). I can definitely see how this could be useful for someone setting this up as a security device.

If I wasn’t using the camera as a baby monitor with such a great need for the two-way talk, I’d probably be hard-pressed to choose the Samsung over the EZViz solely because of the price difference. The higher quality photo and videos are really nice as are the configurable zones, but the extended night vision, smaller size, and lower price of the EZViz would probably make it my choice for a home security solution alone. However, people with children or pets that they need to communicate with will probably find it hard to give-up the two-way talk.

That being said, the Samsung SmartCam HD Plus may be the answer. The new SmartCam HD Plus increases the night vision distance to 32 feet, features a smaller size while increasing the CMOS sensor size, has an even wider angle lens, and includes a 16 GB microSD card and can support up to 128 GB all at a lower price point than the older SmartCam HD Pro–the MSRP is $20 less but when it shows up at Costco and Amazon.com it will likely be even cheaper. I hope to get my hands on one of the SmartCam HD Plus cameras because it sounds like it combines the best features of both of the cameras I reviewed.

Note: I received a Samsung SmartCam HD Pro for review purposes but all thoughts and opinions above are my own. 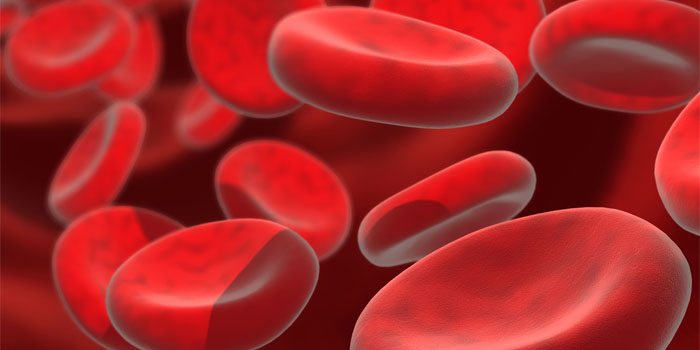 Learn About The Planet in a Pebble