At its core, children’s music is inclusive. Large categories of “adult music” are meant for rainy days, individual listening, and internalizing. Children’s music, by contrast, is generally upbeat, sunlit, and built for a larger community.

Brady Rymer and the Little Band That Could (Claudia Mussen, Liz Queler, Seth Farber, Larry Eagle, Jeremy Chatzky, and Dan Myers) walk the walk, dance the dance, and celebrate the community on their 10th release, Under the Big Umbrella.

Brady does tons of work with special needs children, which resulted in his 2011 CD, Love Me For Who I Am. The band’s latest release folds that student population into the bigger worldwide melting pot for a master class in inclusion, with songs such as “Different Is Beautiful (Yeah Yeah Yeah)” and “Different is Beautiful (Like A Rainbow).” And yes, those are two completely different tunes. Universal kindness is a key precept of Rymer’s thesis, as every good deed counts as a “Drop In the Bucket”:

So let’s fill it up with stars and love

Let’s fill it up to the top

Let’s fill it up with all we’re made of

There’s an international flavor running throughout Umbrella. “With a Little Help From My Friends” features UK children’s recording artist David Gibb. There’s a bilingual duet with Sonia de los Santos on Woody Guthrie’s “Don’t You Push Me Down” and a cover of Jimmy Cliff’s surprisingly malleable “You Can Get It If You Really Want.” Umbrella also includes a previously-released sweet, horn-driven cover of the Diana Ross classic “I’m Coming Out,” which lists a slew of children and their real-life “coming out” moments, such as “being a good friend” and “wanting to be a dancer.”

My family has a long-standing relationship with Brady and Company, going back a decade to Kindiefest at Brooklyn’s Jalopy in 2009 (and a video of “Jump Up!” with 3,000 views). Ben has gotten so immersed in performances that he joined Brady on the mic last summer – unprompted – at one local concert. Under the Big Umbrella seeks to accomplish figuratively what the band did literally with my son – make him feel included and part of the musical community. Open or closed, there’s always room under that umbrella.

Here is the video for the band’s version of the Diana Ross classic, “I’m Coming Out”: 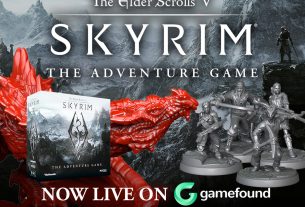 GeekMom: ‘The Elder Scrolls V: Skyrim The Adventure Game’ From Tamriel to Tabletop 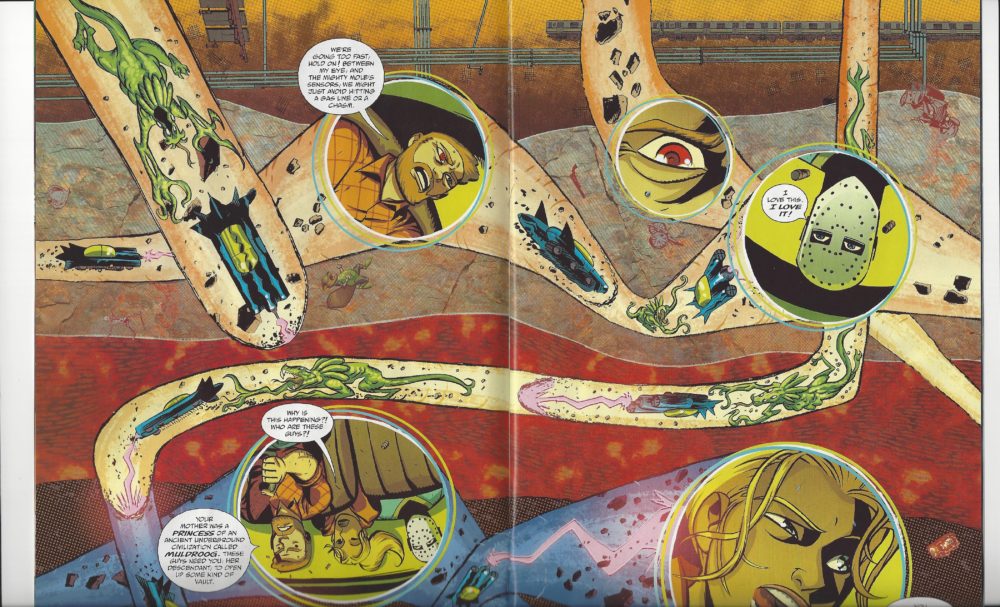