New Super Mario Bros. U originally hit Nintendo’s charming but ultimately underperforming Wii U platform in November of 2012, and my family really enjoyed it. Still, I won’t lie to you here, folks; I honestly don’t remember too much more than that. (In my defense, that was 6+ years ago, and I am a middle-aged man.) Thankfully, like many of the Wii U’s best titles, the game has been given new life as New Super Mario Bros. U Deluxe, available this week on the Nintendo Switch.

Should Old Acquaintance Be Forgot

Though I whiled away the waning hours of 2018 playing a pair of holiday holdouts—specifically, Diablo 3: Eternal Collection and the equally spectacular Dead Cells—my review copy of New Super Mario Bros. U Deluxe arrived just in time for me kick off the new year in style with Mario, Luigi, Toad, and an expanded cast of the Mushroom Kingdom’s finest.

Though my initial recollection of the game was hazy at best, it only took a couple of minutes of gameplay for me to remember how charming this modernized old school side-scroller truly is.

Another esteemed entry in the New Super Mario Bros. franchise, NSMBUD is typified by tight platforming, gorgeous graphics, and an almost outlandish array of in-game environments. Once again, Bowser has captured Princess Peach, and it’s up to our favorite plumbers (and some anthropomorphic fungi) to fight their way through his Koopaling brood, eventually retaking the castle and restoring order to the realm… such as it is.

Each Koopaling holds sway over their own unique biome, with individual levels accessed via a branching, Super Mario Bros. 3-style overworld map. This gives players a chance to soak in all that Mushroom Kingdom ambiance, and from Wendy’s Frosted Glacier to Iggy’s toxic Soda Jungle, the environments are universally enchanting—and challenging to boot.

All This and More

If the $60 asking price for what is, at its core, a previous-generation throwback seems a little questionable, worry not. NSMBUD is so packed with content that even those of us who played its previous incarnation back in the day will find more than enough bang for the proverbial buck.

Presented alongside the traditional story mode, New Super Mario Bros U Deluxe also includes New Super Luigi U, 2013’s even more challenging standalone companion title. With its 160+ levels redesigned for Luigi’s faster, floatier physics, it’s the perfect solution for those in the market for a more punishing platforming adventure.

This double-sized core mode is supplemented with even more extras. The themed Challenges mode pits players against an even wider variety of custom courses complete with oddly specific completion parameters, and Boost Rush is a frantic race across increasingly fast scrolling environments. And while New Super Mario, New Super Luigi, and these bonus modes easily support multiplayer, Coin Battle is tailor-made for friendly-family couch competition with smaller, customizable maps positively resplendent with coins and chaos.

For your youngest gamers (and those of us who simply can’t button-mash like we did in our heyday), help features abound in NSMBUD. Some 17 helpful hints are available right from the main menu, and you can stream 200 short tutorial videos to help you hone your abilities. If you fail five times in the same course, a Super Guide Block will become available, which, if activated, can even complete troublesome courses for you.

The title’s expanded collection of playable characters further helps to smooth out the game’s sometimes fierce difficulty. The thieving Nabbit, now playable in the core offering, seems impervious to damage save the most drastic off-screen falls. Similarly, Toadette’s new Peachette form (achieved when she encounters the fan-favorite Super Crown) confers our little mushroom lady with a helpful double-jump and an impressively floaty landing.

Add to this helpful Yoshi ride-alongs and uniquely powered Baby Yoshi’s that you can carry, and you begin to realize that New Super Mario Bros. U Deluxe somehow manages to tick off an astounding number of boxes from your family’s list of cherished Mario gameplay memories both ancient and modern. Which, I reckon, at least somewhat explains my selective amnesia regarding my previous New Super Mario Bros. U outings—there’s simply a lot going on, and its many nods to longstanding series canon can serve to muddle recollection.

New Super Mario Bros. U Deluxe plays perfectly on the go, is easily sharable using the Switch’s unique Joy-Con controllers, and promises hours of enjoyment for you and yours, wherever you may roam. A myriad of modes, the bundled New Super Luigi content, and new player characters like Nabbit and Peachette make it a must-buy for serious Switch owners, and like Mario Kart 8 Deluxe before it, it’s even worth a thorough revisit by those of us familiar with its Wii U-era source material. In short, New Super Mario Bros. U Deluxe is the perfect game to start your year off right and keep your family entertained—and, I dare say, delighted—well into 2019.

Review materials provided by Nintendo of America. Questionable hand-eye coordination and slowed reflexes provided by the rigors of time. 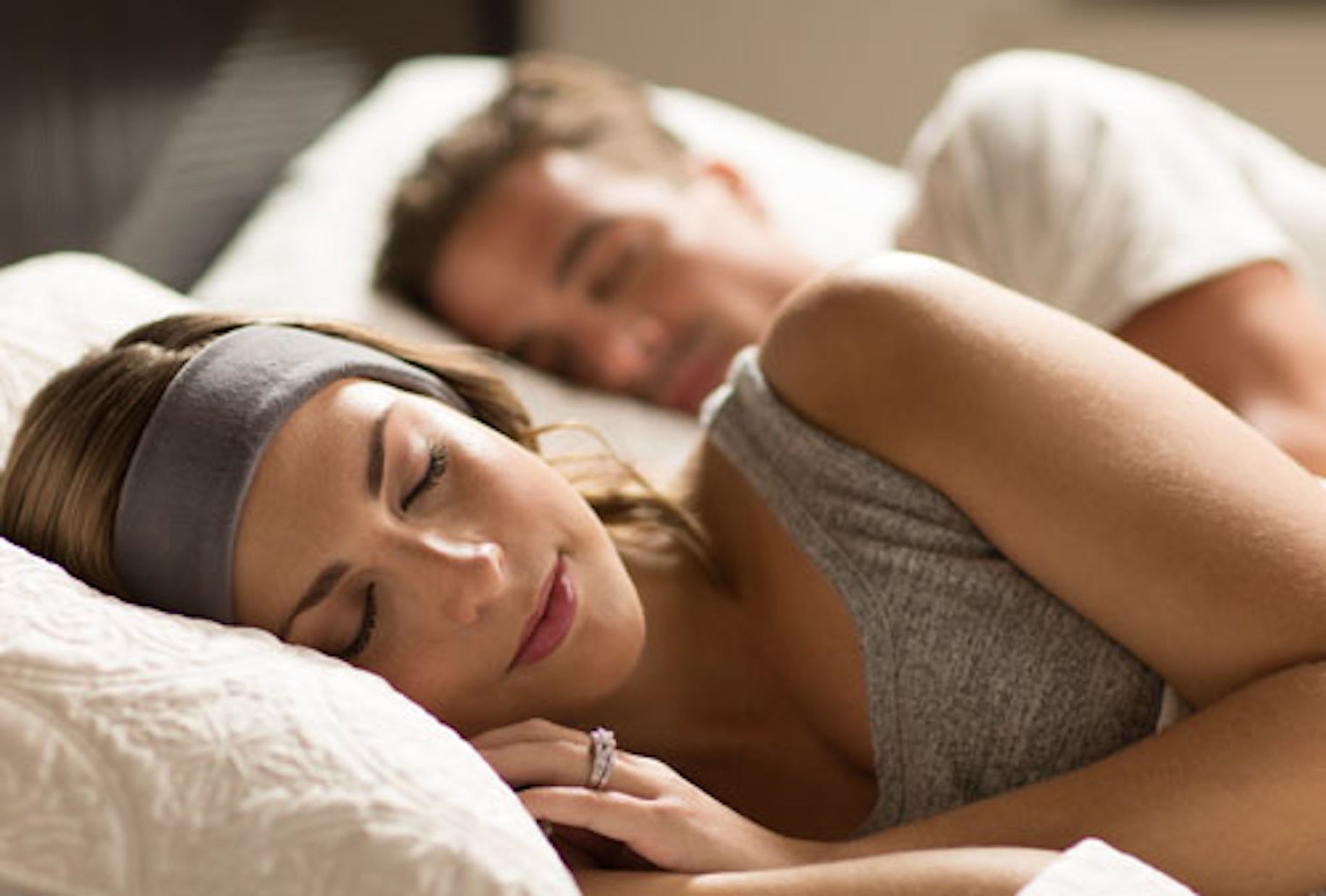 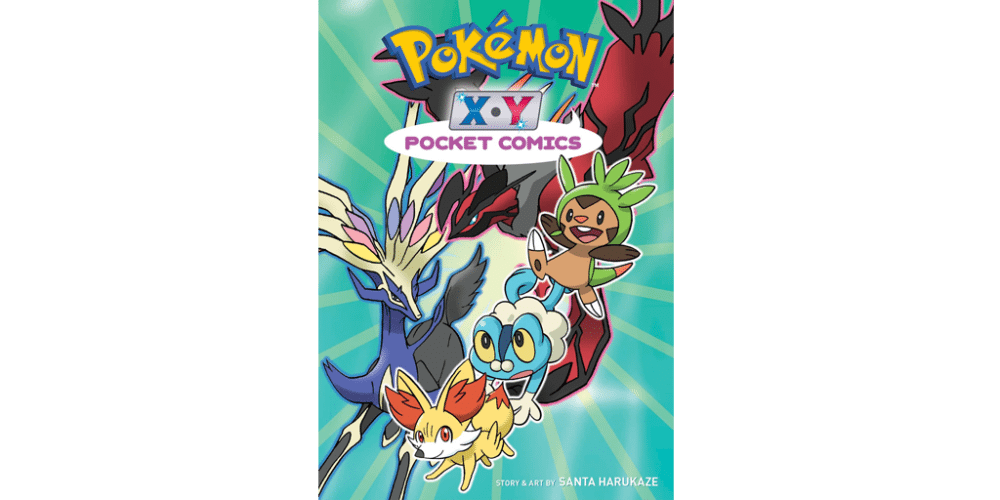 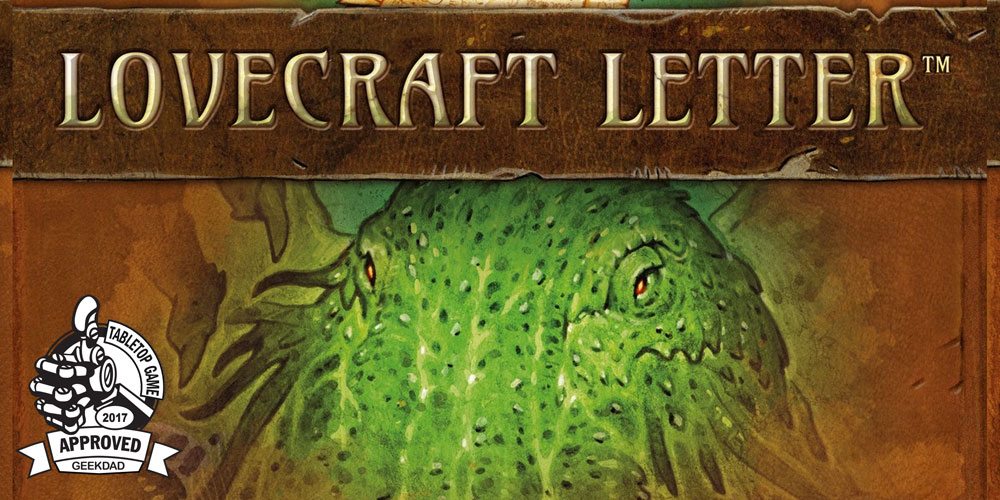