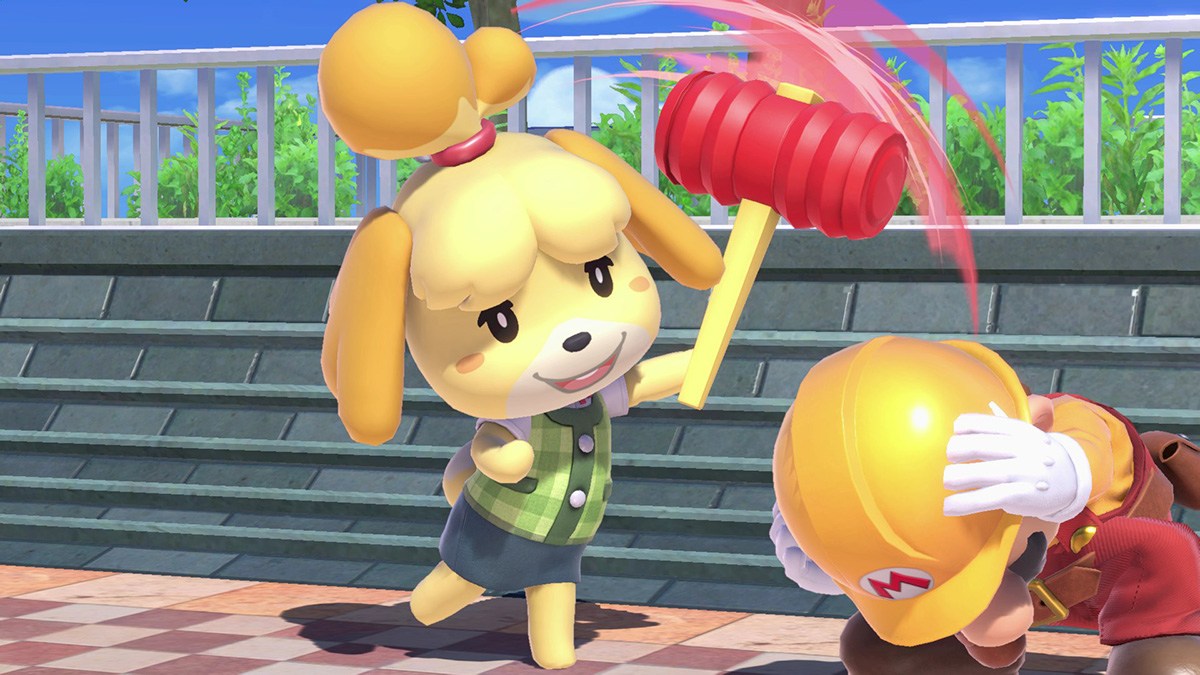 This week, Super Smash Bros. Ultimate finally arrives on the Nintendo Switch, and I’m happy to report, after spending a week putting the title through its paces, that it’s nothing short of another console must-own. Not only does Ultimate satisfy those rabid fighting game fans among us with perfectly tight controls, a stunning roster of playable characters, and a myriad of stages designed to complement (and, in some cases, challenge) every play style, it also offers an intoxicating blend of fun and fan service that even more casual players can enjoy.

For fans still clinging tenaciously to Melee, SSB Ultimate may finally be the title that unseats that GameCube stalwart in the hearts and minds of its fiercest protectors. (I mean, maybe. Those still holding fast to a 17-year-old release might never truly be ready to abandon it in favor of the new hotness.)

While its roster starts off meager enough—think the player select screen from the original Super Smash Bros.—it tends to grow by leaps and bounds during the first hours of play, and eventually encompasses not only new additions but every fighter previously featured in the series. This means Donkey Kong still shakes things up with his ground pound, Link assails enemies with his Master Sword and multiple distance weapons, and Ness still yells “PK Thunder” pretty much nonstop.

Add to this new characters like the demure but deceptively speedy Isabelle, Splatoon‘s trigger-happy Inkling, and a pair of whip-wielding Belmonts, and the stable offers an even deeper level of complexity. Nowhere is this clearer than with regard to recent Pokémon addition Incineroar. In true pro-wrestling style, he’s a grappler, but one with a speed that shames other heavy-hitters like the lumbering King Dedede and strong but sluggish new addition King K. Rool.

This expanded roster, of course, also means a regular shakeup to the game’s delicate spatial geometry. New weapon-wielding characters with improved reach can offset your air dodge, while the perfect shield mechanic itself seems to have been slightly tweaked all on its own.

There are also new and newly augmented stages to contend with, many of which are particularly challenging due to their dynamic designs. From New Donk City to Splatoon 2‘s Moray Towers to the Castlevania franchise’s iconic Castle Dracula, these are all lovingly detailed and rendered in such a way that both acknowledges the source materials and makes them prime real-estate for the pitched battles to come.

Adventures in the World of Light

While the standard Smash, old-school Classic, and Tournament modes are clearly tailored to the desires of frequent fighters, it’s the new Spirits system and its related single-player World of Light adventure mode that will likely most appeal to those of us looking for in-game gratification beyond simply squashing our family and friends.

Think of the Spirits themselves as buffs. Perhaps you’ll start the match with a special weapon equipped, in an alternate character mode (like Metal), or with some other stat or attribute boost (resistance/immunity to environmental or attack damage, increased character weight, attack power up, and so forth).

Spirits can be either Primary or Support, with the difference being that each Primary Spirit, which levels and strengthens with experience, has a number of slots into which you can equip numerous Support Spirits. This means that while you can only equip a single Primary, you can typically outfit said Primary with one to three additional secondary Support Spirits, thus diversifying or compounding relevant buffs.

These Spirits are used extensively in the World of Light, where Kirby alone stands against the corrupting forces of darkness. He must liberate both captured Spirits and his recently turned comrades, who then join his own growing stable of playable heroes.

After a fairly linear first leg—terminating in, unsurprisingly, a battle against Mario—the map opens up into a massive collection of branching paths with varying enemies and environments. Should you find a particular battle giving you trouble, backtrack and look for untrodden ground or previously blocked paths that can now be navigated with the application of the proper liberated Spirit.

Further scratch your itch for character growth and customization with this mode’s expansive skill tree, used to unlock even more persistent buffs and bonuses. You can also buy Spirits and material rewards from reclaimed shops, and even sacrifice collected Spirits to summon rarer, more exotic options.

The Gang’s All Here

While I’m (obviously) very taken with the scope of the World of Light and the sizable upgrade to playable characters, I feel like I can’t overstate the number of other faces, items, and properties that make their appearance known Super Smash Bros. Ultimate.

A playable Ridley alone is a real boon for longtime fans, but even the lowly, downtrodden Waluigi manages to make an appearance as an Assist Trophy. Along with the likes of Alucard, WarioWare‘s Ashley, Swapnote‘s Nikki, and Shovel Knight, he helps flesh out the competition, providing aid and flavor that further cements Smash as a true cross-genre, inter-property event.

New items also do a lot to supplement fighting tactics. The area effect Healing Field can be a lifesaver—at least until your enemy worms his way into its cozy confines. The flipside of this is the Black Hole, a twirling vortex that draws in and disorients foes. The humorous Banana Gun is always a crowd-pleaser, and who can forget the instant KO of Death’s Scythe (as demonstrated by our fallen comrade Luigi)?

The biggest hit in my house, though, has been the Fake Smash Ball. Basically, it’s an X-Bomb of old disguised as the highly coveted Smash Ball. There are some minor visual differences, but those are easy to miss in the heat of battle. (For me, at least.)

Super Smash Bros. Ultimate in the Palm of Your Hand

You can’t talk Smash Bros. without talking about controller options, and Ultimate comes correct in that regard. With support for up to 8 players in TV and Tabletop modes, single Joy-Con play is your most cost-effective option, but it’s certainly not the most recommended.

The dual Joy-Con interface, on the other hand, works perfectly whether attached to a Grip or free hand. The Pro Controller, as always, more than holds its own. Then there are the throwback GameCube controllers.

New and classic ‘Cube controllers can be used if you have the requisite adapter. (Which, as I understand it, is already getting a little hard to come by.) For me, though, the PDP clones I included in our annual holiday gift guide have become my own preferred setup. While there’s surely some minuscule lagtime between the wireless and USB wired models, I am not a savvy enough player to detect it, so I have been universally happy with the performance of both.

But while GameCube-style controls are my favorite, that doesn’t mean that’s the interface I use the most. Like a lot of Switch owners, I play predominantly in Handheld mode, and aside from some TV testing during my review period and our regular family throwdowns, that’s how I’ve spent the bulk of my playtime.

While this is probably heresy to property purists, I have found that—with the exception of only the largest stages—it works well. And even those rare cases where I was presented with tiny characters on massive fields of battle… Well, such are the compromises we make for true on-the-go console gaming.

Will this habit change later tonight when the game’s online functionality is enabled? Will I need the full breadth of a big, beautiful flatscreen to manage the madness of martial combat against battlers the world over? OK, yeah, but I’m also confident that I’ll keep my single-player Smash adventures going using the Switch’s more portable mode.

Look, I’m never going to be a tournament-quality Smash Bros. player. I made my peace with that fact decades ago. Still, I have a genuine affinity for the franchise, particularly its wide-net approach to the fighting game genre.

Super Smash Bros. Ultimate continues to widen the aforementioned net, making it more accessible to newbies while simultaneously keeping the responsive controls and massive roster that have long made it a standout among fighting game aficionados.

Featuring all your favorite characters, a booming collectibles economy resplendent with delightful Assist Trophies and helpful Spirits, an unbelievably deep soundtrack, and a selection of stages that leverages Nintendo’s amazing stable of properties in any number of exciting ways, Super Smash Bros. Ultimate is a must-own for any gaming household that has a Nintendo Switch.

In a holiday season positively packed with good deals on dazzling new releases, it somehow manages to stand out. And, perhaps even more astounding, its staggering collection of content would be cheap at twice the price!

Review materials provided by Nintendo of America. Regular servings of humble pie, however, were provided by my 13-year-old, who has at last reached an age where he is consistently better than me at video games. 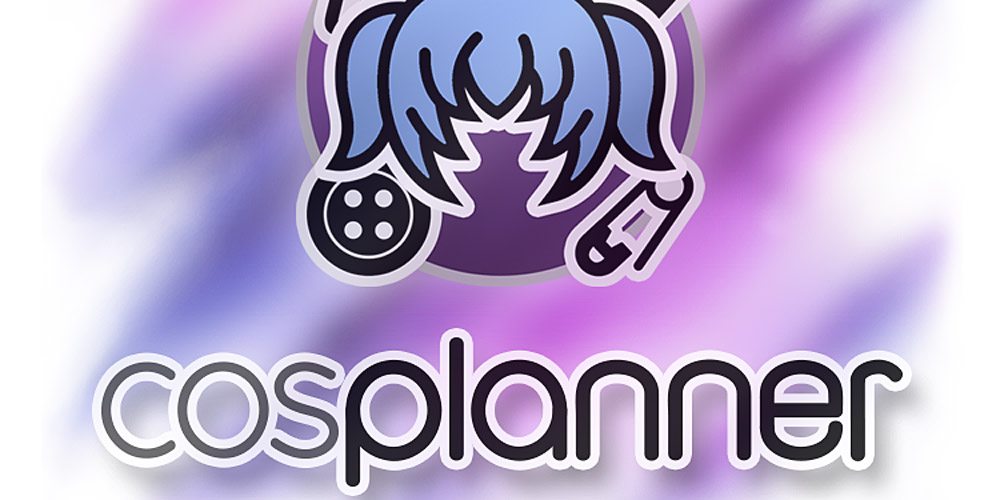 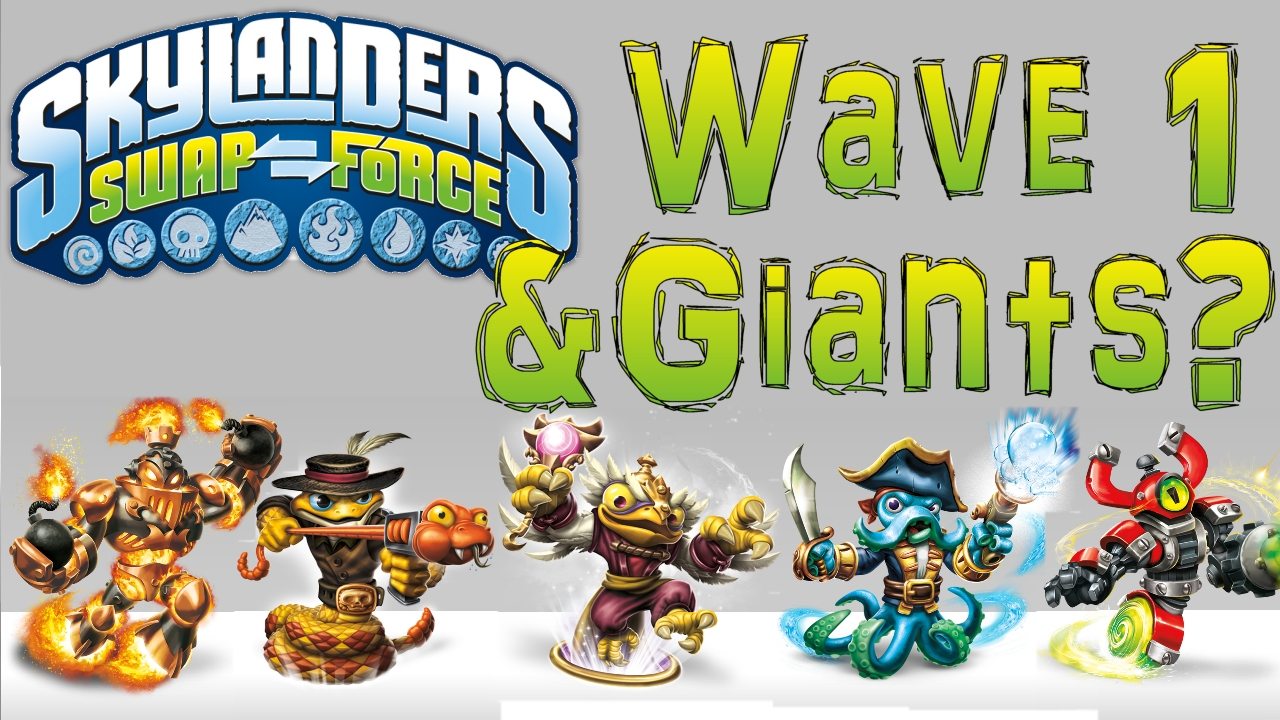 2 thoughts on “‘Super Smash Bros. Ultimate’ Is Fighting Fun for Everyone”