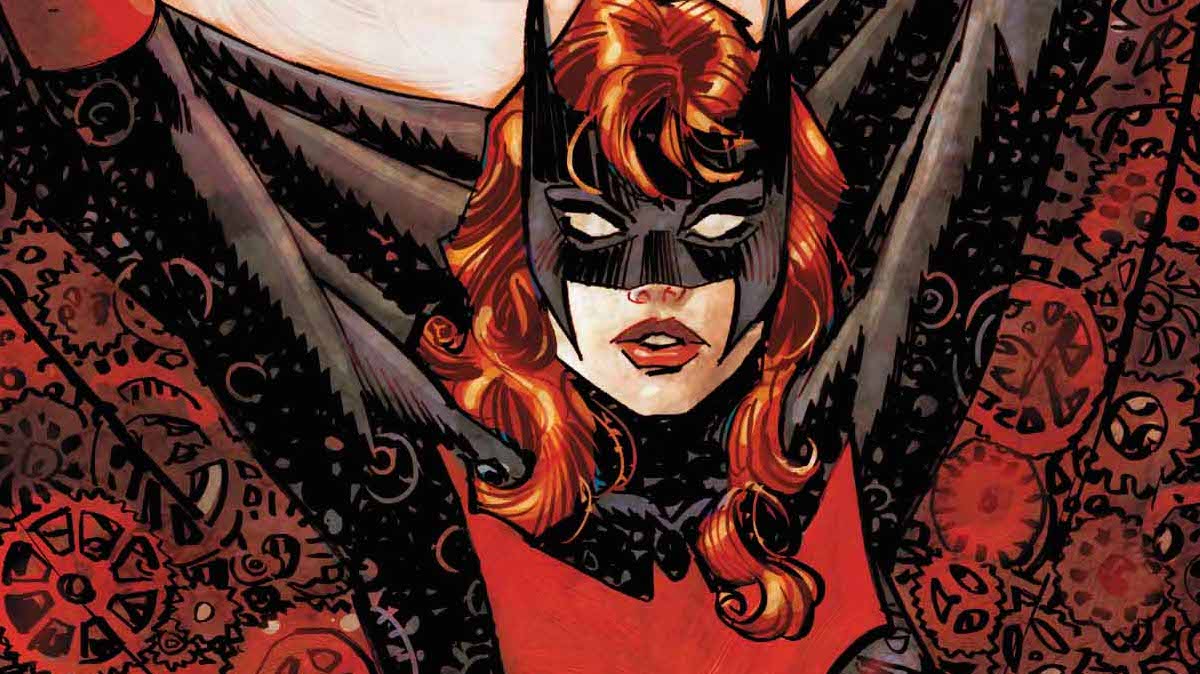 Ray: The final arc of Marguerite Bennett’s Batwoman title begins in Batwoman #17, as Kate Kane finally reunites with one of the most important figures in her life – Renee Montoya. Kate’s romantic history has been fraught with controversy, and obviously most people remember the failed engagement with Maggie Sawyer. However, before that Kate had a passionate, wildly dysfunctional relationship with Renee, at that point wearing the mantle of the Question. Kate and Renee are obviously in very different places now, and when fate brings them back together – fate taking the form of mysterious clockwork robots that are serving as drug couriers – the dynamic is fascinating. Kate is coming into this storyline with her life in flux. She’s lost Batman’s trust after the events of the last story, and she’s working to rehabilitate her sister despite not knowing what exactly is turning her into the insane terrorist Alice. Plus, she’s coming off a traumatic separation from her former lover Safiyah. It does seem like every one of Kate’s relationships have massive complications, doesn’t it?

Renee’s arrival, then, seems almost like a distraction to Kate, and they quickly fall back into old routines, investigating a case. The mysterious villain behind the clockwork robots is pretty obvious from the start – it’s Clock King, the only villain with this motif – but he’s become a lot more interesting since his revamp in Jeff Lemire’s Green Arrow during the New 52. However, his plot this time is both fascinating and tempting – a mysterious and dangerous drug that gives the user a glimpse of the future and allows them to essentially “cheat” at life. Kate and Renee infiltrating the villains’ gathering is entertaining, and this issue introduces a fascinating new concept for the Bat-family – “Cold Storage”, a super-computer containing all the cases that Bruce and company have never been able to solve. It’s a concept I hope shows up again. Bennett’s run on the Bat-family for now ends with next issue, but she’s proved in this run and her other recent work that she’s one of the most creative and talented writers working in the DCU right now. I hope the editors have big plans for her. 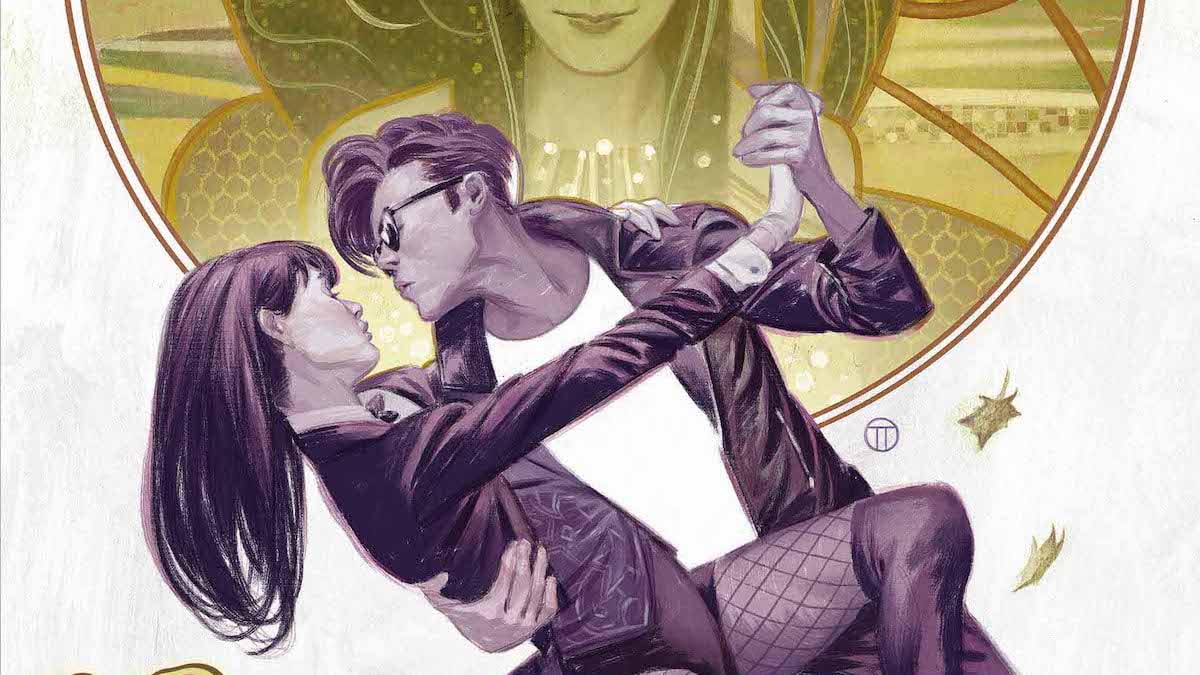