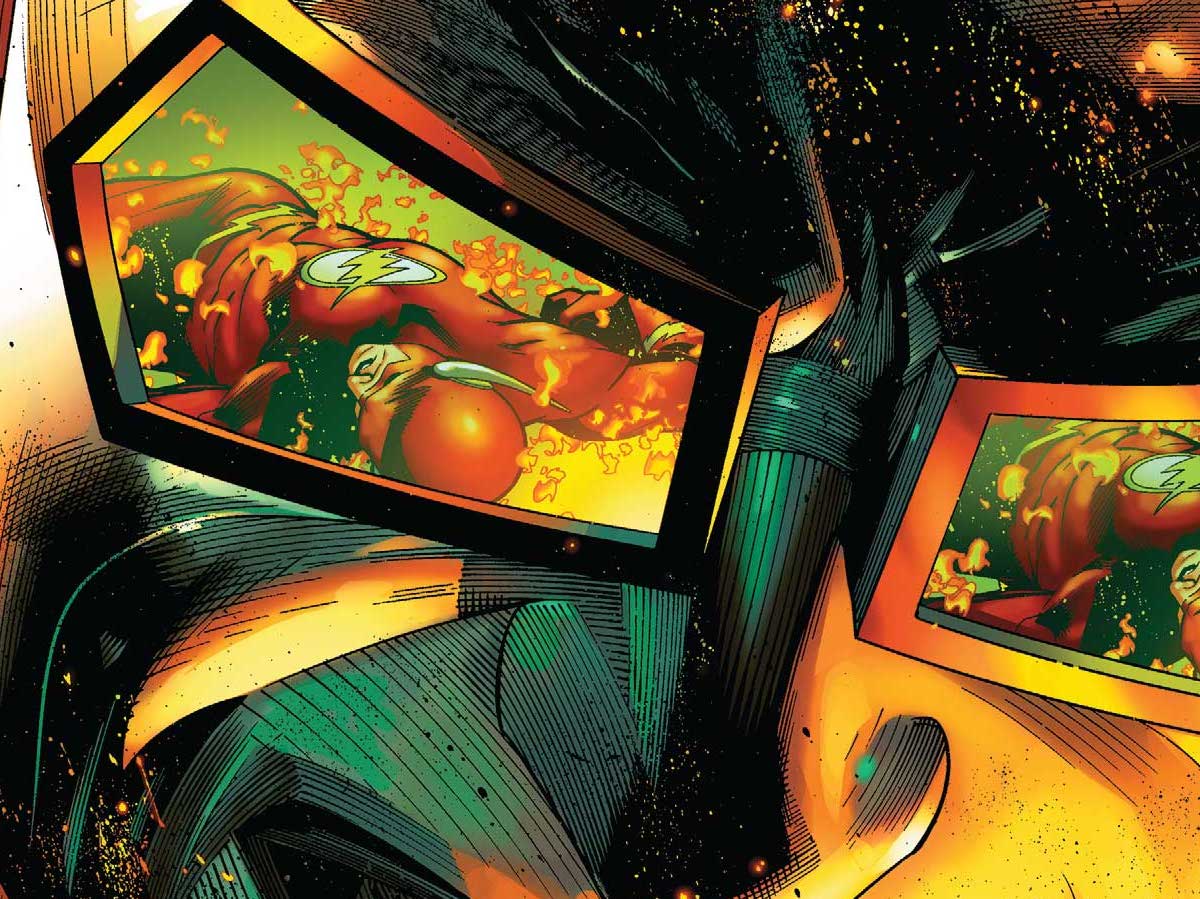 Ray: After zipping around the timestream and confronting the horrors of Sanctuary from a new perspective, Wally West has a new challenge—paying bills. With two hungry kids and a gap in his resume, he struggles to find a new job now that he’s back from limbo, giving this first solo issue of the run a distinct Spider-Man feel. He briefly works as a mechanic at a gas station, annoying an old lady with his meticulous work, until he meets the owner—Michael Holt—who quickly fires him and moves him into a new position at Terrifitech. Wally working as the blue-collar mechanic to a team of supergeniuses has a lot of potential, but a lot of this characterization feels pretty new. It’s been so long since Wally had a solo run or any real kind of spotlight outside of event comics that seeing him as a down-to-earth average joe actually feels a little jarring.

It works, though. There’s a good amount of humor in this issue, and it’s good to see Mr. Terrific’s role in this title will be continuing after the first arc. The character has a lot of promise, and I like seeing him in a different light than his ultra-intense demeanor in Strange Adventures. There’s a brief subplot about a cursed sword making its way to Earth, but the main threat this issue is Heat Wave. Mick Rory (looking a LOT like Dominic Purcell) gets a fatal cancer diagnosis and is told to spend the next few months doing the things he loves—and that, naturally, means setting fires. He doesn’t play a big role in this issue, but by the end of the story he and Wally are set for a fiery reunion. After the chaos of the first arc, pitting Wally against one of the Rogues is about as back to basics as it gets, but it’s a fun read. This run seems like a love letter to Wally fans, and so far it’s delivering. 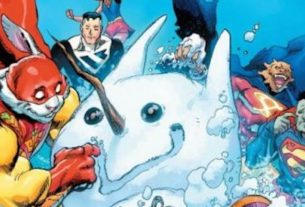 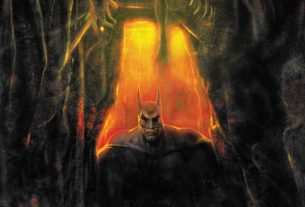 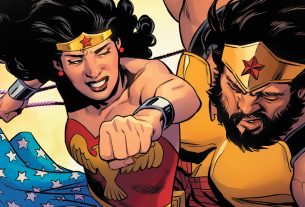