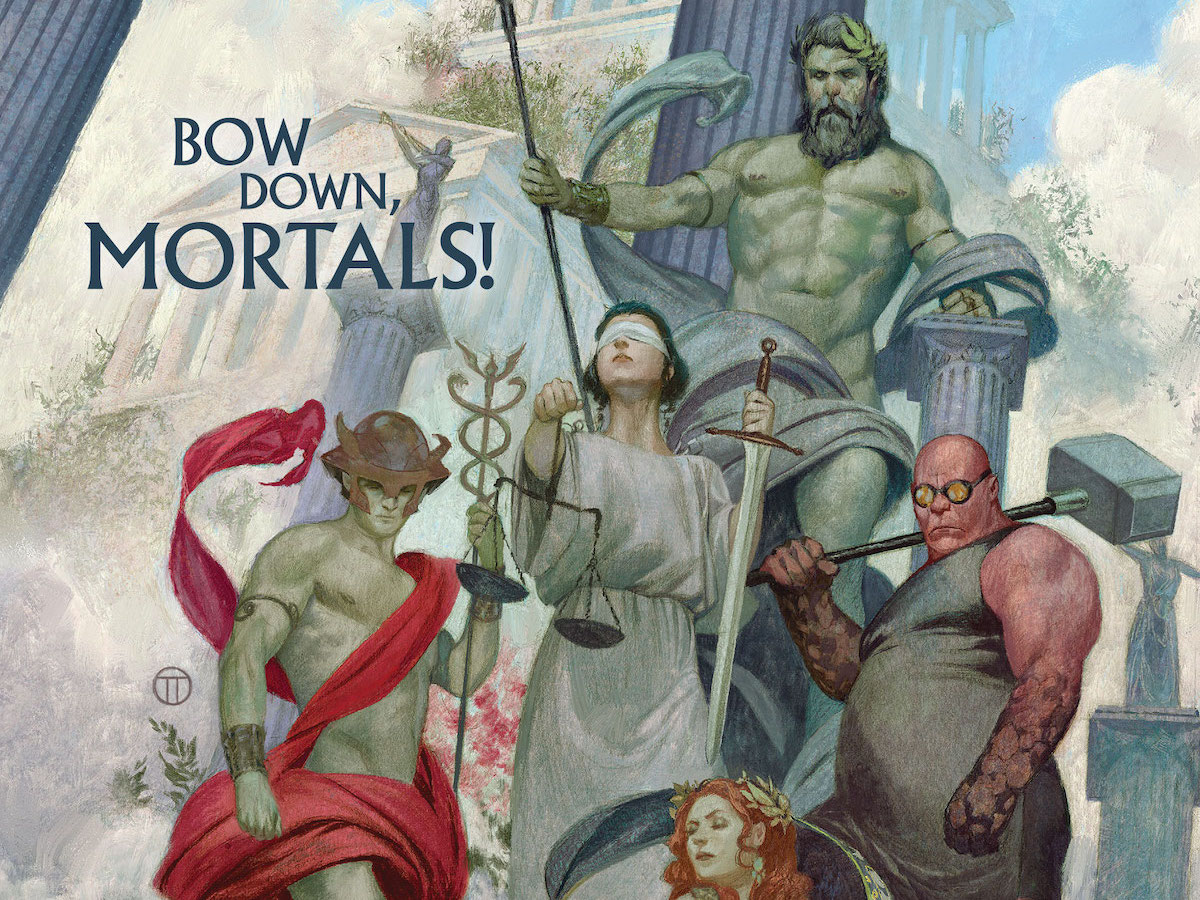 Ray: The complex future of Wonder Woman continues in this oversized one-shot spinning out of the main series. Regular series writers Conrad and Cloonan are joined by artist Caitlin Yarsky, who has made her name on one of the main Black Hammer series recently. While Diana and the rest of the Amazons do appear in this series, the star is someone who has recently departed – Hippolyta, whose death in Trial of the Amazons was revealed to be part of a massively complex plot involving Artemis essentially murdering her on Hippolyta’s orders—so the Amazon queen could ascend to Godhood. While her sisters and daughters mourn her on Earth, Hippolyta travels through Tartarus and eventually reaches Olympus to a hero’s welcome—mostly. This is a very different take on the Gods of Olympus than the Brian Azzarello run, particularly in the characterization of Apollo, but they’re just as messy as ever.

Some of the Gods seem very human, but overall heroic like Hermes and Artemis. Zeus is just as mercurial and gross as ever, cutting off access to Earth based on specious reasons. When Hippolyta confronts him, he’s quick to assume she’s there to bed him. Hephaestus and Aphrodite, Olympus’ odd couple, provide the most charming segment in the issue. Hera, on the other hand, feels more like a Disney villain than anything and is just obnoxious, although her segment has some interesting wrinkles to it that make me wonder if we’re being deceived. Other villains, including Hecate and Chaos, play intriguing roles as Hippolyta becomes a major change agent in Olympus not long after arriving. This has a more epic feel than the recent Wonder Woman arc, and that’s where these two writers excel. This is the kind of story that kicked off their run, and it bodes well for their next act. 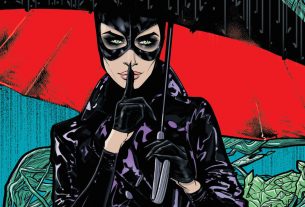 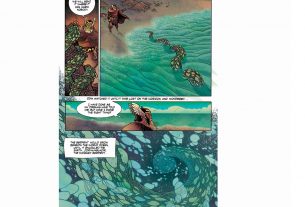 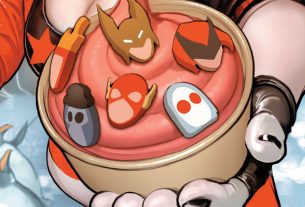