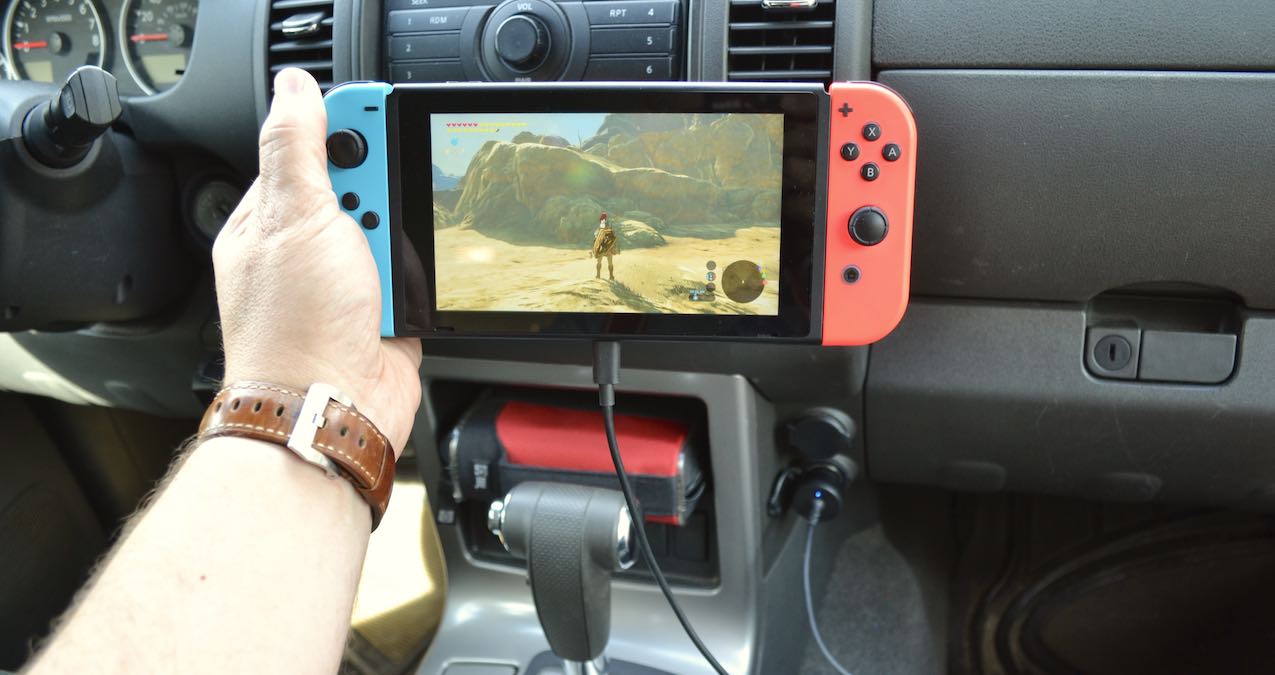 My family is full of Nintendo Switch fans, and we also tend to take some extended road trips. The two go hand-in-hand, with one caveat. The Switch battery life isn’t long enough for many drives. Case in point, a recent visit to Ottawa for a few days that meant seven hours or so on the highway each way—far longer than the Switch battery can last. However, this time I was prepared and picked up an AmazonBasics Switch car charger prior to the trip.

I’ve had good luck with AmazonBasics products. I’ve bought many sets of rechargeable batteries, a paper shredder, and some cables. The stuff seems well made, Amazon backs it, and it’s reasonably priced.

Rather than wade through the pile of licensed and unlicensed third party car chargers, I grabbed the AmazonBasics Car Charger for Nintendo Switch. Looking at other car charger reviews, I’ve read a litany of complaints including cables that are too short or prone to tangling, and chargers that can’t keep up with the power demand if the Switch is also being played while charging.

The AmazonBasics version isn’t licensed by Nintendo, but it’s equipped with short-circuit protection and over-current protection. At under $15, it’s not the cheapest, but also far from expensive. It seemed like a pretty low-risk purchase. Opening the box, it seemed solid and well made, but the proof was in the first seven-hour road trip.

First, it fit the DC outlets in my truck perfectly. Not tight enough that it was a battle to get it plugged in and not loose enough that it risks popping out. It also doesn’t stick out too far (maybe an inch or so). At six feet long, the cable was easily long enough to reach into the back seat and after several months of use, it’s actually resisted tangling pretty well. The connectors also seem solid at the charger base and at the USB-C end. There’s a blue LED power indicator light. Most importantly, it works as advertised.

One of my kids forgot to charge his Switch before we hit the road to Ottawa, so he was starting at near zero battery level. He plugged into the car adapter, powered up, and after about three hours of playing (time to pass the charger on to someone else), his battery was over half charged. Not bad, considering the console had been in use the entire time it was charging.

Since then, the charger has continued to perform well. The connection points have resisted fraying, the cable hasn’t kinked or knotted and still coils up easily for storage in the glove compartment. If you could use a car charger for a Switch, the AmazonBasics version definitely gets the job done. 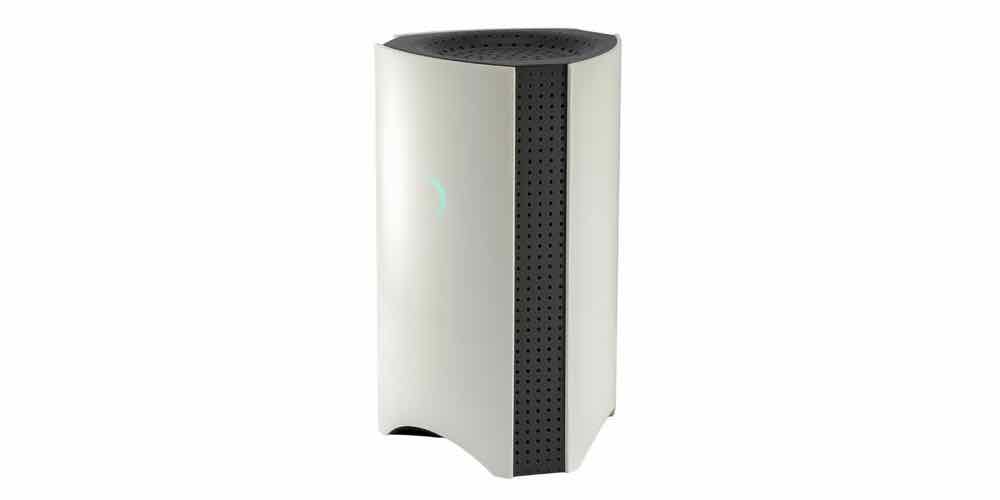 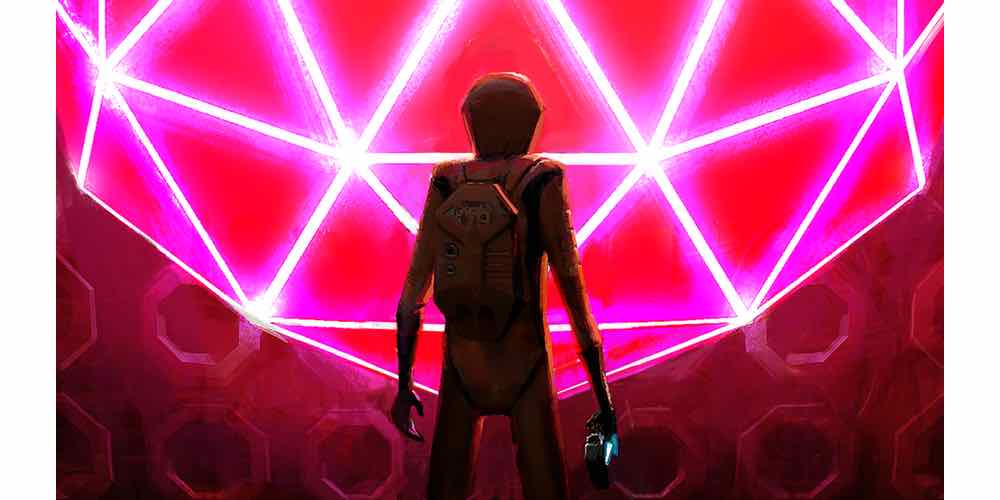