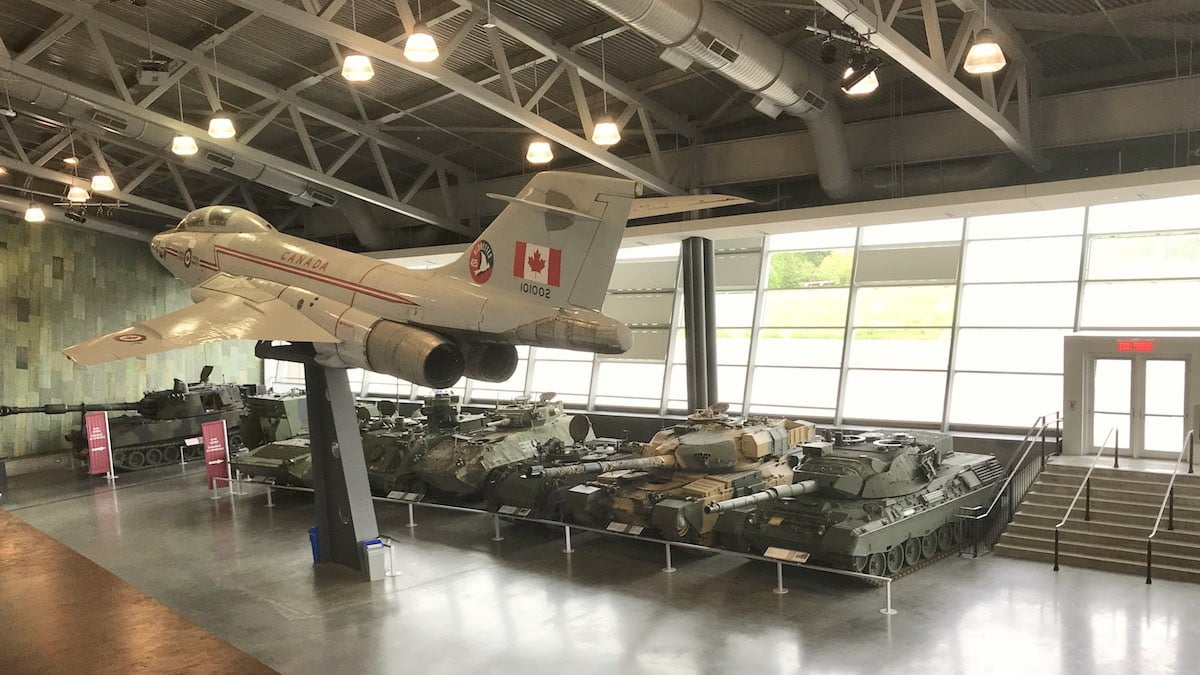 The last time we visited Canada’s capital city, Ottawa, was in 2011. None of my kids were teenagers at that time. We decided to go back for a few days last week, but this time they were 15, 15, and 18. Time flies…

That age makes a big difference. When they were younger, the primary focus was on keeping the kids entertained. In deference to shorter legs, we did some bus tours and drove to several destinations where my wife and I would normally have walked. This time, they were mature enough to appreciate the significance of landmarks like Parliament Hill. And to understand the realities of why we had to pass through a security check before touring the Parliament buildings…

They also had the stamina to walk there from our hotel.

This time, we were able to split up now and then based on interest. The boys accompanied me to a patio for a “pub-grub” dinner one night, while my wife and daughter hit an outdoor pizzeria. Their independence also meant the kids were able to do things on their own, which added a whole new level of freedom—for everyone.

The Nintendo Switch-equipped boys chose to sit out a visit to one of our favorites from last time, the Canadian Museum of Nature. While they hung out at the hotel, three of us hoofed it down to the museum, where my daughter was especially looking forward to their special exhibit, Brain: The Inside Story (running until September 3). I do love this museum, from the beautiful stone building with its glass atrium to the Fossil Gallery with dinosaur skeletons and life-sized models. The brain exhibit was exceptionally well done, by the way, and included interactive components that would also appeal to younger kids. If you’re in Ottawa—with kids or without—the Canadian Museum of Nature is a great way to spend an afternoon.

On one of the days, I spent an hour or so working early in the AM (even on vacation it’s tough to escape entirely), then went for a walk along the Rideau Canal with my wife. We circled back to the hotel, collected the kids, and we all walked along the Ottawa River paths to the Canadian War Museum.

We’d seen the building from our hotel on our previous trip, but the subject matter seemed a little dark for young kids. However, teenagers in tow this time seemed right. And I am so glad we made the effort. I’m not sure what I was expecting, but this museum was not it. To start off, it is deceptively large inside. The LeBreton Gallery houses an immense collection of military hardware, visible from the outside through floor to ceiling windows. That alone is worth seeing. But the rest of the museum was fascinating, taking the visitor along a chronological path covering all of the armed conflicts Canada has been involved in. It’s full of artifacts, informative displays, and is exceptionally well done.

The boys—full of visions of Call of Duty and Battlefront—saw plenty of weapons, but soon learned the awful reality of war. Walking through a recreation of a WWI trench, full of mud, with remains of a partially submerged soldier in plain sight quickly drove the point home: real war is not a video game. At the end of the tour, we exited through Regeneration Hall, a narrow but towering expanse with sunlight beaming on a series of plaster sculptures from Canada’s Vimy war memorial in France. The Canadian War Museum was fascinating, sobering, and I highly recommend it.

While the kids put on a few fewer miles that day, my wife and I still managed to log 14 miles of walking—not bad considering I’d started off the day with some work, and we’d spent hours looking at exhibits.

Hopefully, we won’t wait so long for our next Ottawa visit. It’s a bit of a drive from where we live, but definitely worth it to visit such a diverse, historical, and family-friendly city. 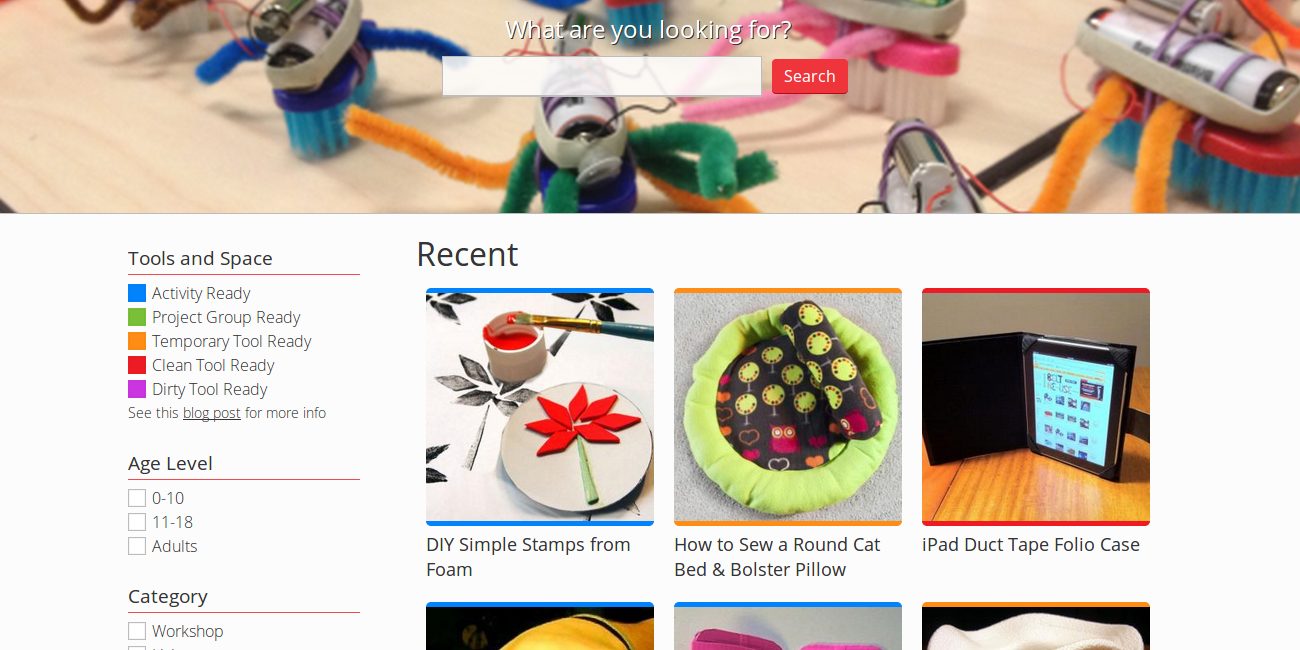