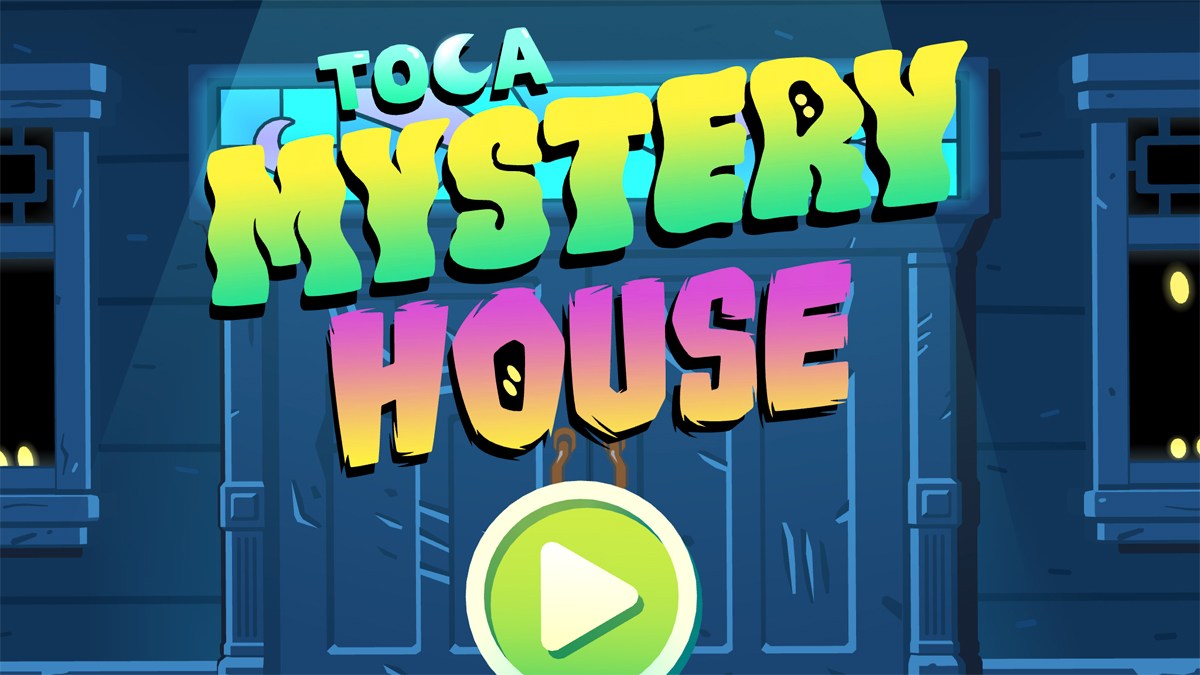 Toca Boca’s latest app, Toca Mystery House, gives kids some weird and wondrous rooms to explore. I’ve mentioned before that my kids (even the older ones) still love playing with the Toca Life apps, which are a bit like digital dollhouses: you have people and animals that you can move around from setting to setting, putting things in their hands, opening and closing doors and drawers, and all sorts of other things.

A few of Toca Boca’s apps, however, have a slightly different approach: they don’t use the familiar characters and play style, but instead have a little more of an experimental nature. For instance, Toca Lab Plants lets you manipulate various plants, crossbreeding them or exposing them to different stimuli, resulting in new types of plants. Toca Kitchen lets you mix up crazy foods and feed them to a goofy person, who reacts in hilarious ways.

Toca Mystery House is in the vein of these other apps, dropping you into an environment with no obvious indications what you should be doing. When you enter the house, you can swipe left and right to walk around the hallway, in which you’ll spot peeling wallpaper, cracks in the walls (usually with glowing eyes peeking out), and various doors.

Each doorway leads to a different room (sometimes through additional hallways) with strange creatures and objects to interact with. Up the stairs, you’ll find these two robed beings who present you with various shapes—a cube, a cylinder, a sphere—that you manipulate by tapping, swiping, and spinning so that they open up and unlock the secrets inside.

Down in the basement there lives a monster head that plays music. You can tug its ears, nose, and even its eyeballs to add various voices or instruments. Tap its teeth like a marimba and figure out how to bring in choruses of ghosts and other weird creatures.

In the fridge, there’s a large pink blob that has more little shapes floating around inside it. You can squirt the shapes out into the lower part of the fridge, where they attach to each other and random objects in various configurations.

And then there’s the laboratory, where you mix and match test tubes of liquids along with eyeballs and peppers and crystals to create bulbs of potion. You feed these bulbs to the little creature (that pink spiky guy in the background), causing it to change shape and color and size. My kids had fun trying to figure out what effects different ingredients would have, to see if there’s some consistency to the formulas.

While you can just play and explore the house, you’ll notice that in many of the hallways there are incomplete displays: empty racks or hooks or picture frames. As you accomplish certain things, you’ll see things appear in these displays, like achievements or trophies. Some of them were easier to get than others, and my kids spent a lot of time filling out our collection. It’s an interesting approach: it makes it sort of a game to try to get all the trophies, but at the same time the app is more like a toy, where you can just play with the things that you find interesting.

What we liked about Toca Mystery House is that it just dropped you into the house with no instructions. You just wander around, poking and prodding at things, and there are lots of little details to discover. At first, you have no idea what will fill in the displays, but as you experiment, you’ll start figuring out how they’re grouped, and which displays pertain to which rooms.

I did find myself wishing the house were bigger, that there were even more rooms to explore. My youngest daughter (age 5) has fun playing with the various rooms, but my older girls were definitely focused on the displays. Once those were achieved, they were primarily interested in the lab room and didn’t have quite as much interest in revisiting the other areas.

If your kids like the Toca Boca apps—particularly the ones outside of the Toca Life series—then they may enjoy Toca Mystery House. It’s got just a little bit of creepiness (as befits a haunted house) but is done in a very cute way. Visit the Toca Boca website for more about the app, which is available for iOS and Android.

Disclosure: I received a free download of this app for review. 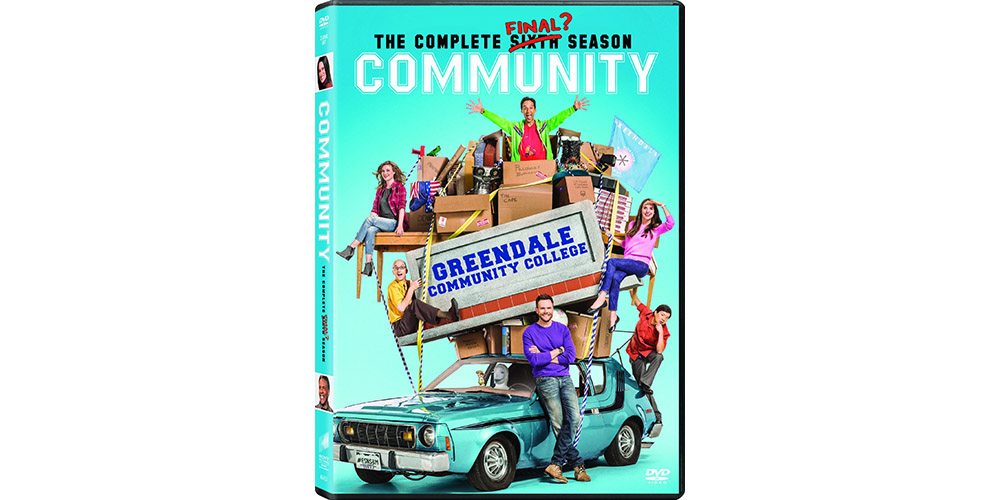 One by One They All Just Fade Away — ‘Community: The Complete Final Season?’