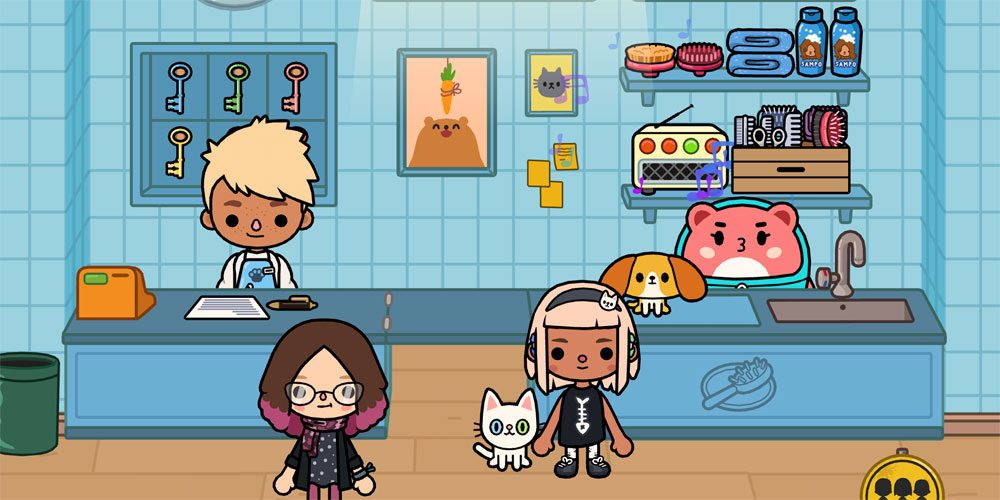 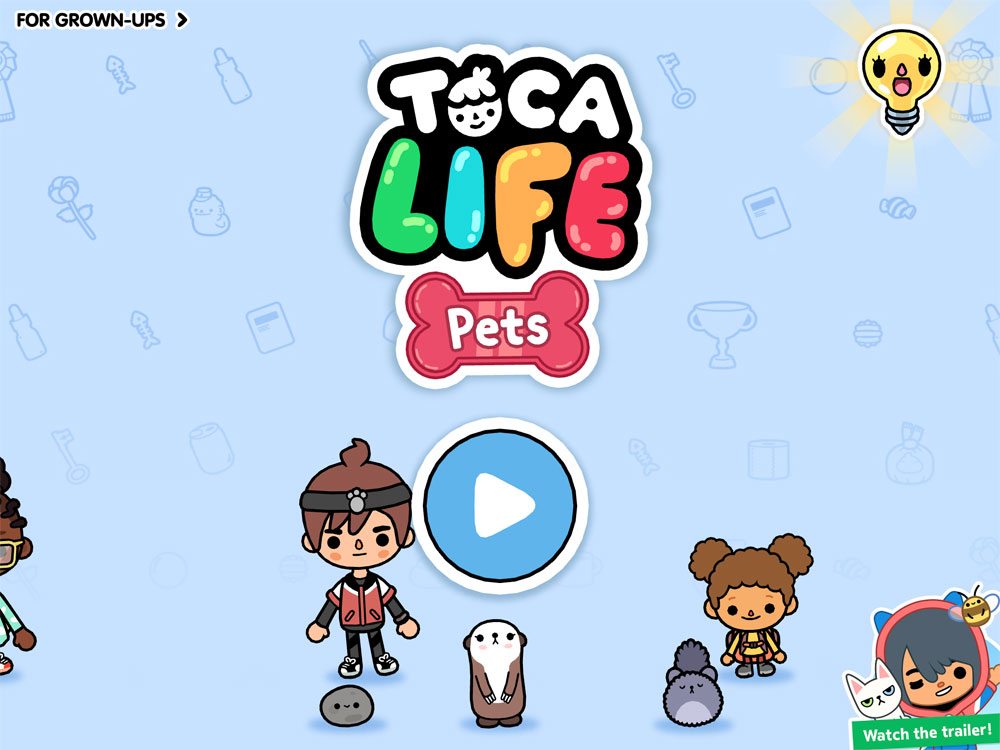 My kids (like many kids of other GeekDads and GeekMoms) have been fans of Toca Boca apps for some time now, and we got a chance to try out some of latest Toca Life apps, as well as Toca Lab: Plants. Here’s a quick look at each of the apps, and why we like them!

In case you’re not familiar with Toca Boca, their apps—available for iOS and Android—are all about digital play. Most of them are more like toys than games, because you don’t have a specific end goal. They’re more about exploration and make-believe, so most of them are not like what you usually think of as “videogames.” The Toca Life apps are a great example of that.

Each Toca Life app starts with a map of an area—a small town or section of a town—with a few areas you can click on. Pets includes a pet store/cafe, a home, a park, a vet’s office, and a kennel. Tapping on an area brings up a zoomed-in version of that scene, which is chock-full of stuff you can play with: people. animals, furniture, and … well, stuff.

The sign at the bottom of the screen brings up a sidewalk at the bottom with all of the characters available in that world, so that you can drag and drop them into your scene even if they’re currently in another location. It’s pretty remarkable all of the various ways you can interact with everything: there are clothes and accessories so that you can dress up the people just by dragging them onto the character. The clothes they were wearing before will turn into a neatly folded pile, ready to be put away. There are doors and cabinets to open and shut, faucets turn on and off with a tap, and nearly every object you see on the screen can be picked up, placed in a character’s hand to hold, or sometimes even eaten by the characters.

It’s really like a giant playset that reminds me of something like Playmobil or a dollhouse, and I’m always amazed at how intuitive things are using only tapping and drag-and-drop. For instance, you can put things into suitcases, then pick up the suitcase and put it in somebody’s hand. If you plop a person onto a chair, they sit; if you put them on a bed, they lie down and go to sleep. I watched my four-year-old pull a character from behind a store counter, remove a box from its hand and replace it with a flower, and then put the character back behind the store counter.

But even my older kids love playing with the Toca Life apps, even choosing to spend some of their own allowance to buy some of the apps. They like to pick characters for themselves, and then decide on where the characters will live (usually there’s at least one “home” in each app), and then set up their home with all the things they find around that app’s world.

My kids have also found that each of the Toca Life apps has some hidden secrets that you can find. For instance, the Hospital also includes the lair of a mad scientist, who appears to be making all sorts of sloth hybrids, many of which you’ll find scattered throughout the app. (There seem to be a lot of sloths in the Toca Boca apps.) But you’ll have to figure out where the lair is—and even when you find it, it’s a bit tricky to get inside. Pets has a hidden entrance with a surprise inside. My older kids love looking for these secrets as they explore each app. 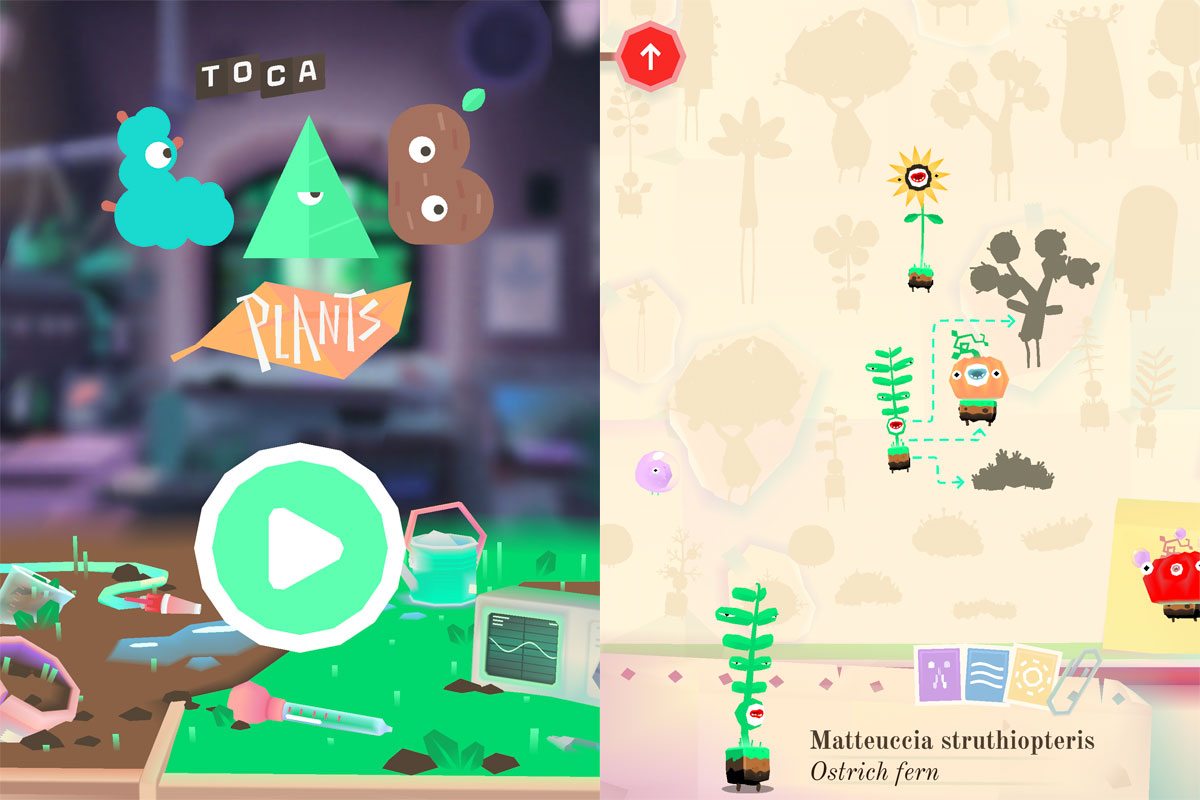 The Toca Lab apps are a little different, and do have a little more of an objective. So far there’s Elements and Plants. The plants app presents you with a small workspace that you can scroll around, and a little anthropomorphic plant that will walk around on your table wherever you tap it.

The app doesn’t really give you instructions—you’re just left to scroll around and play with your new plant. But you’ll soon notice that there are various stations set up on the sides of the lab—a heat lamp, a water bath, some plant food. Tapping on it will bring your plant into that station, and you can expose the plants to various stimuli to see how they respond. In some cases, they’ll make a new seed (often accompanied by fart noises), which then grows into a new plant. One machine takes two plants and combines them.

The little window shade string at the top of the screen pulls down a diagram showing all of the available plants and how they’re connected to each other. When you first start the app, you’ll just have one plant and the rest are silhouettes, but they’ll get filled in as you create new plants. The app shows the scientific name and the common name, and the plants make funny little sounds that are usually related to their names somehow. It’s also possible to combine plants to create unknown species that aren’t on the diagram at all. The “goal” of the app, if you want to think of it that way, is to fill in the diagram with all the plants, but of course it’s also fun just to play around with the plants and see how they respond to things.

Toca Lab: Plants has a 3D-rendered look to it, with chunky faceted objects—it makes sense for the way the app works, but my kids prefer the 2D cartoony style of the Toca Life apps and definitely spend a lot more time with them.

This is just a small peek into the world of Toca Boca—there are plenty of others to explore! If your kids love playing make-believe and exploration, I highly recommend checking them out! Visit the Toca Boca website for links to all of their apps. 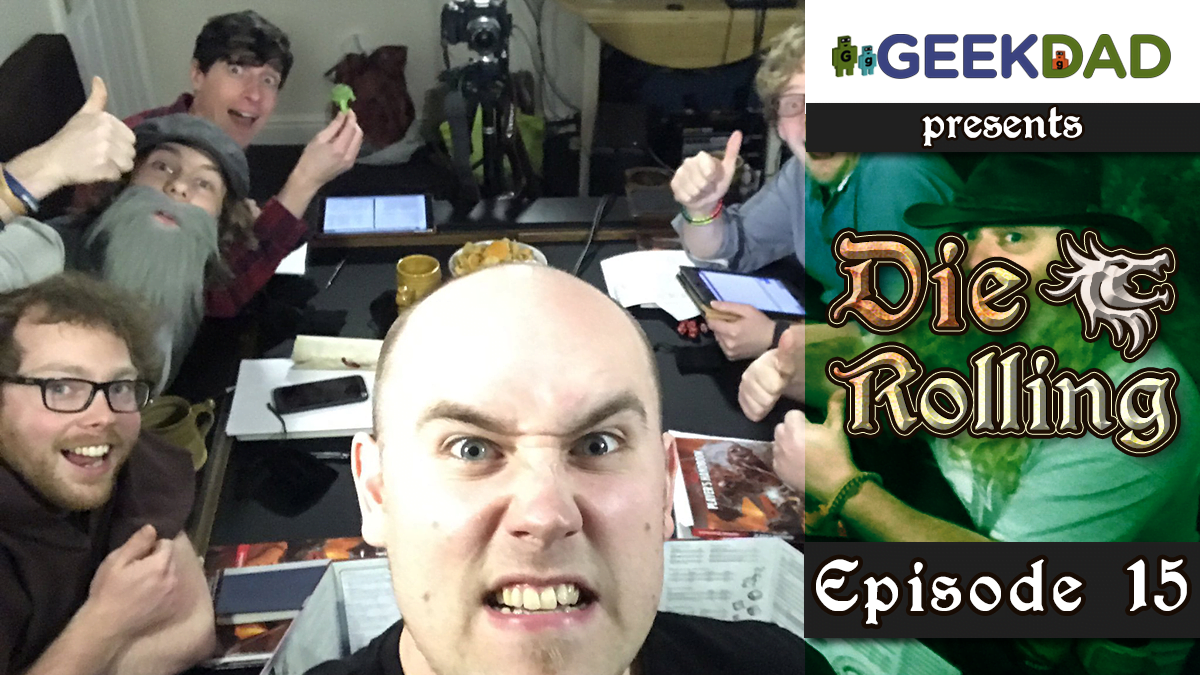 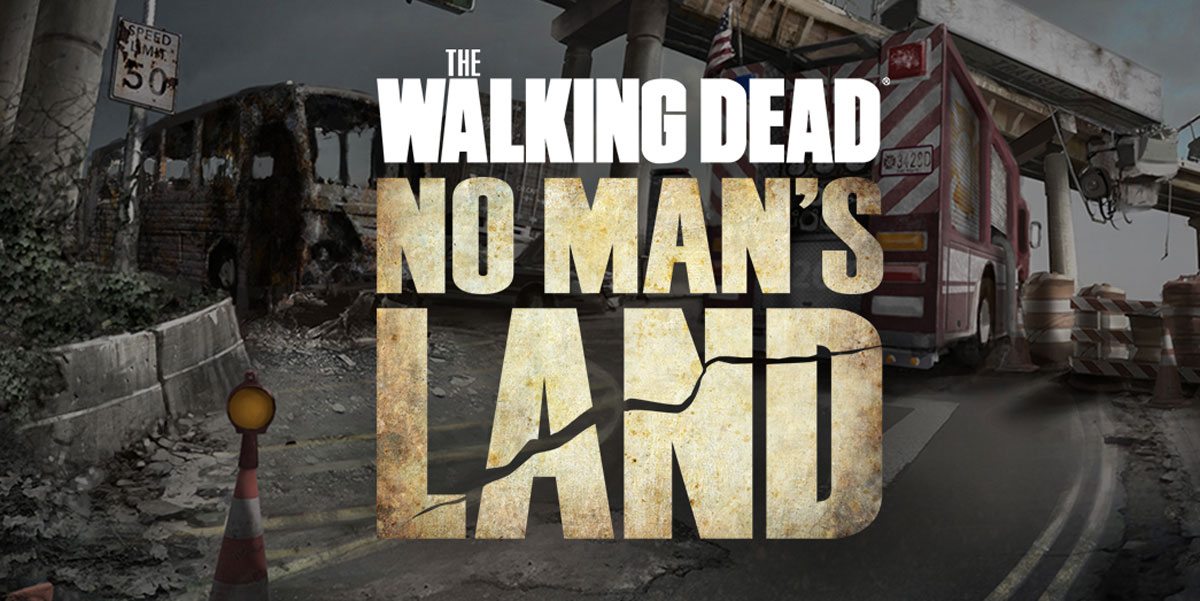 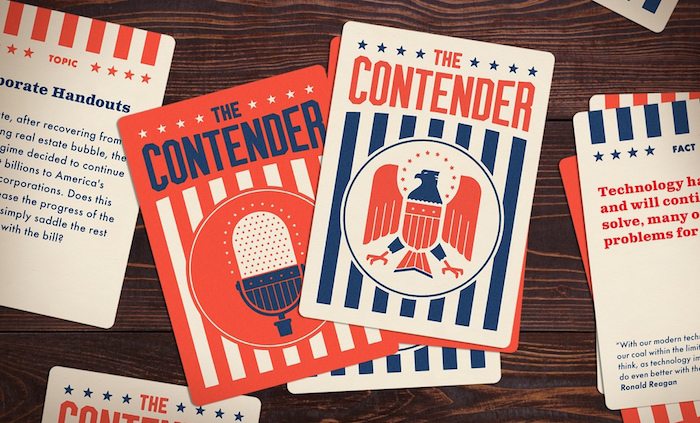 2 thoughts on “Explore the World of Toca Boca”