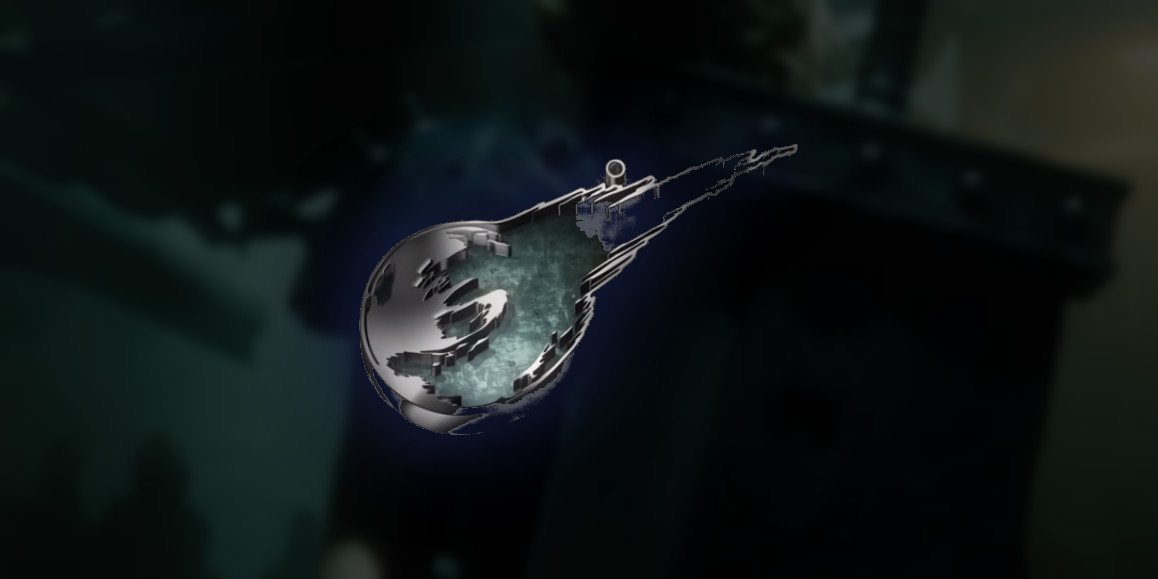 The Final Fantasy franchise has been one of the most successful Japanese Role Playing Games (JRPG’s) of all time. The most celebrated of that series is Final Fantasy VII. For the first time in years it looks like it will finally get a fresh shot of Mako energy with a full-HD remake for the PlayStation 4.

Final Fantasy VII spawned several spin-off games and one movie which told tales before, during and after the events of the core story. While originally released on the first generation PlayStation, it was ported to Windows PCs shortly afterwards. Years later it was made playable through the PlayStation Network on PS3 and PSP, and can now even be bought on Steam to play on modern computer systems. However, as the game was an early foray into 3D modelling the graphics have become dated; especially after 18 years.

There have been rumours ever since a tech demo at E3 in 2005, but there have never been official projects announced. Ten years later – and again at E3 – they’ve made the remake official.

As no release date is currently announced, it’s possible they will release it for the 20th anniversary of the original’s release in January 2017.

Fans have been teased with the possibility of a ground-up remake as far back as an early PlayStation 3 tech demo at E3 in 2005.

Playing Final Fantasy VII in the late 90’s, a younger version of myself became trained to function on as little as four hours of sleep per night for weeks on end. It was a skill that became invaluable later in life after having my first child.

As the only video game we both played, It was a conversation-starter with the woman who would become my wife.

I cried on the subway train as I played through the end of FFVII: Crisis Core on my PSP.

Much of my video gamer identity is shaped by Final Fantasy VII, and I know many fellow geeks who feel the same way.

What are your stories? What was your favourite spin-off? If you don’t have a PlayStation 4 yet, does this change your mind? We’d love to hear what you think in the comments. 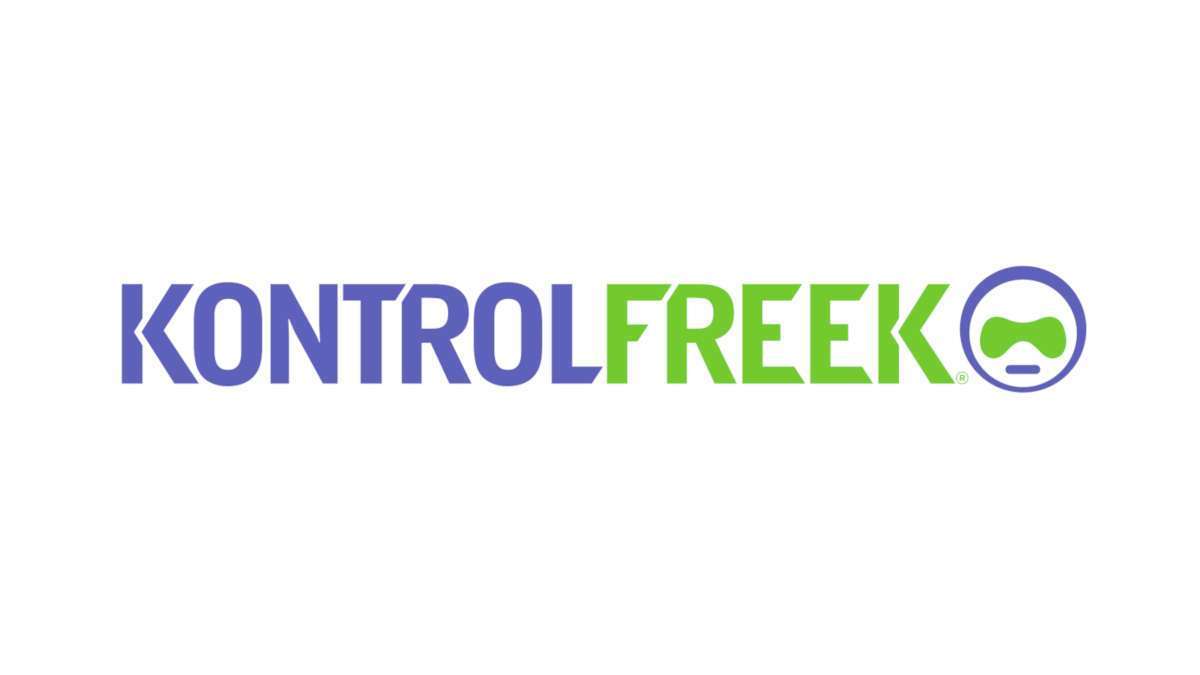 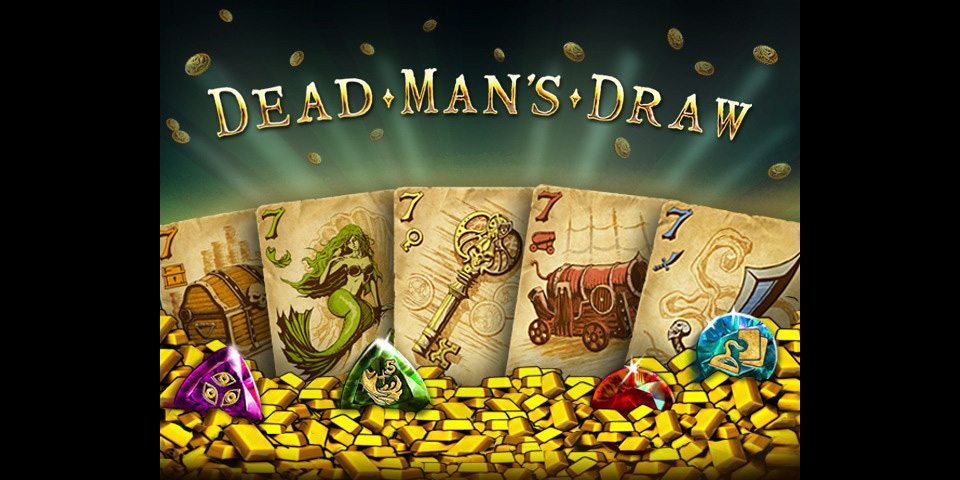 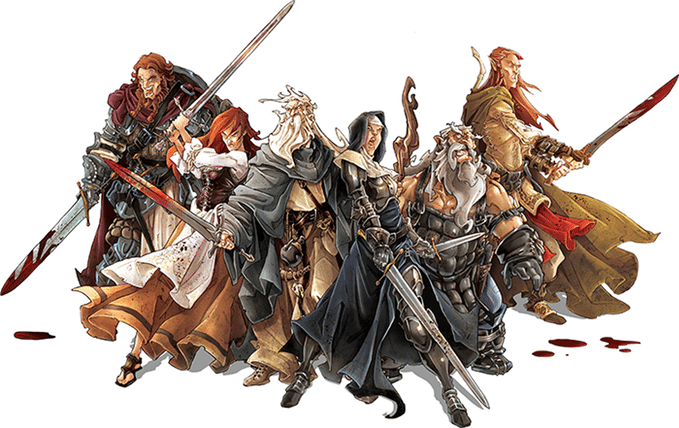