The board game (and board game-related!) news that caught our attention for the week ending June 15, 2018. 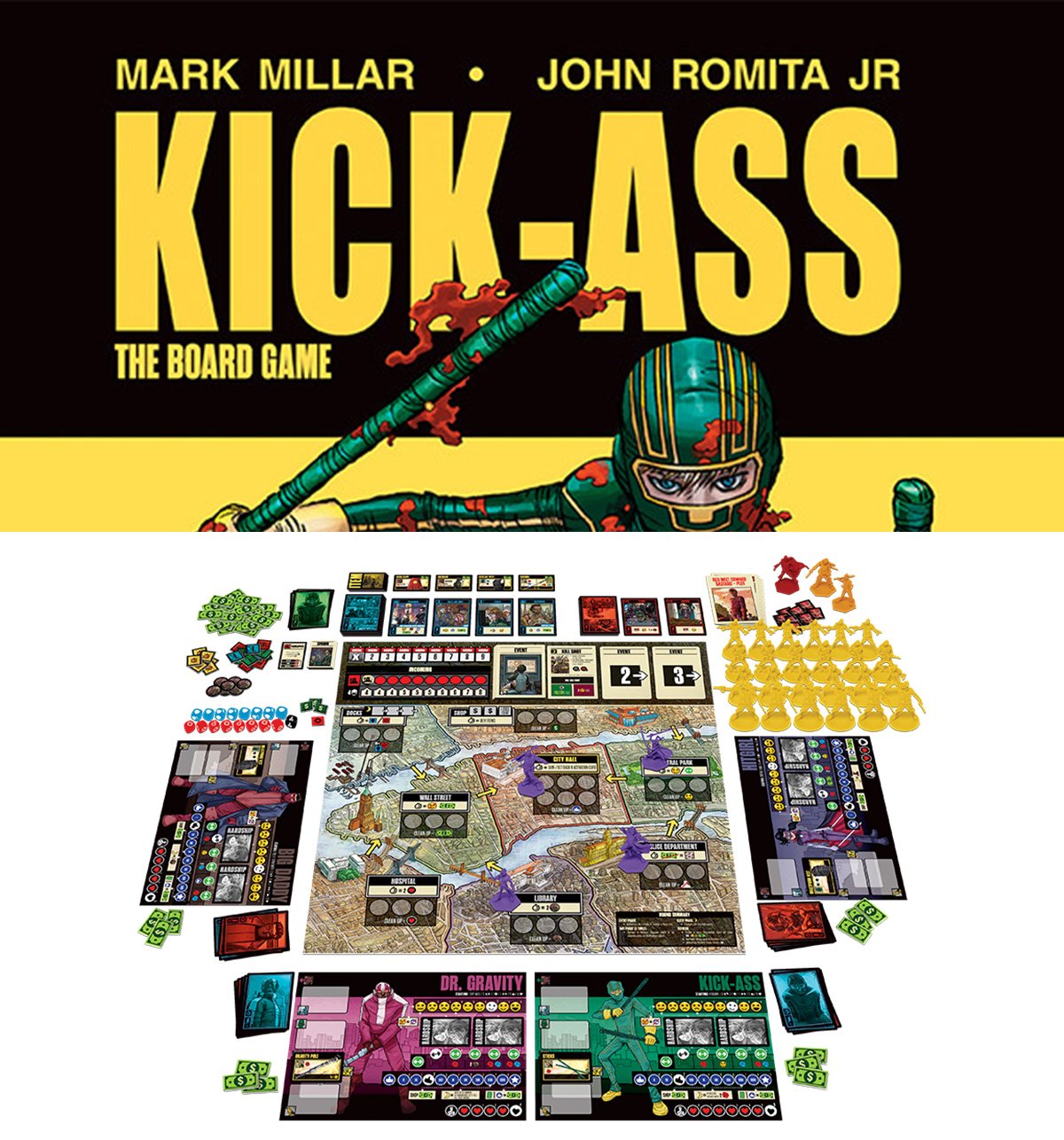 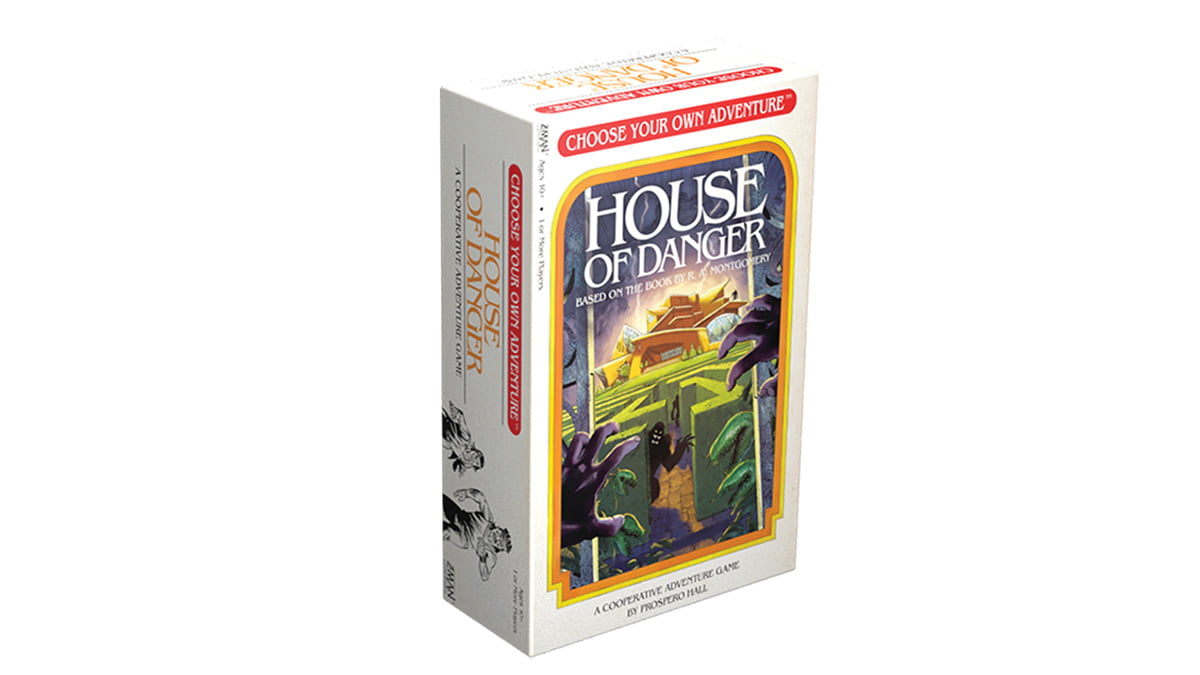 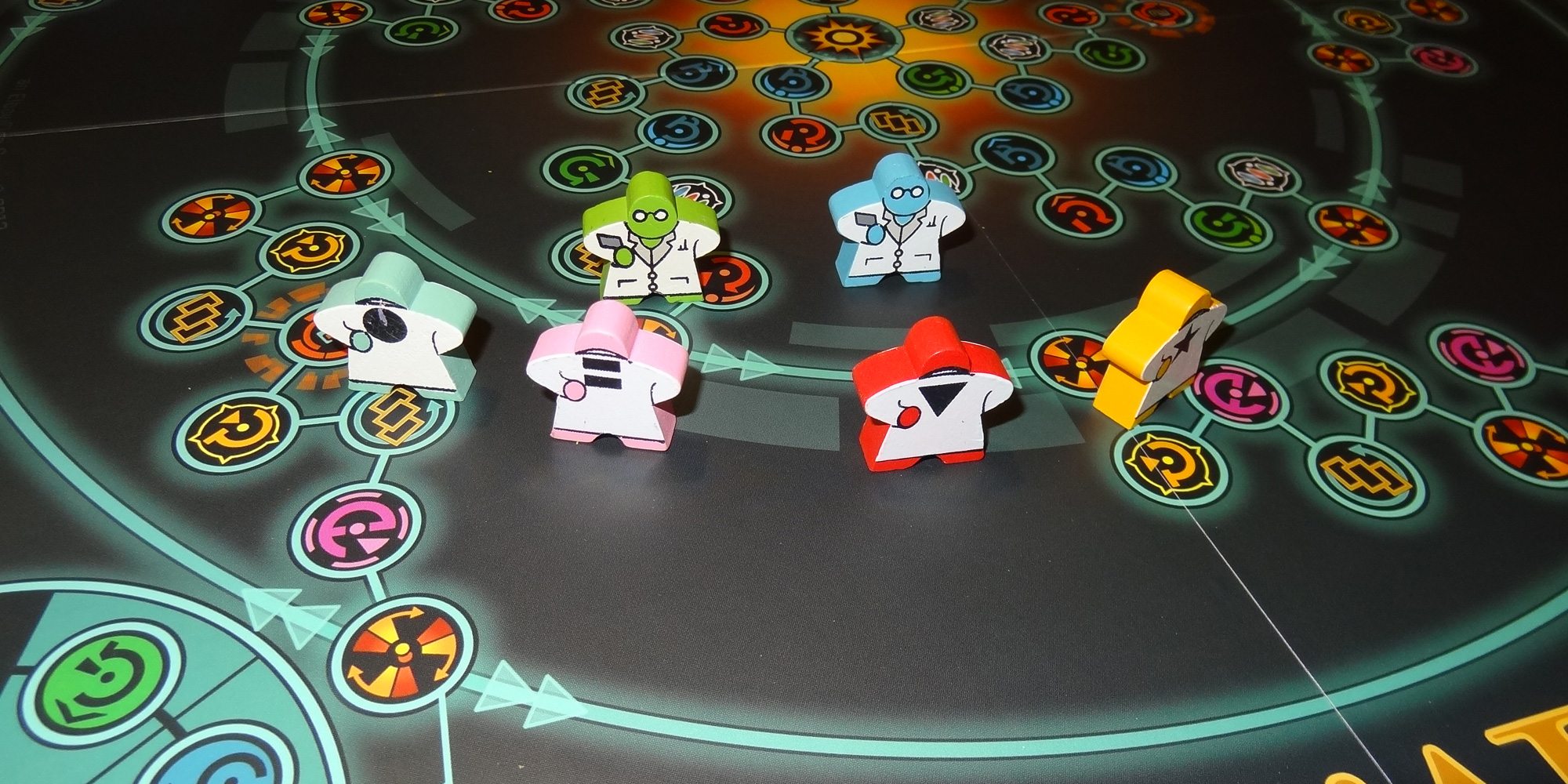 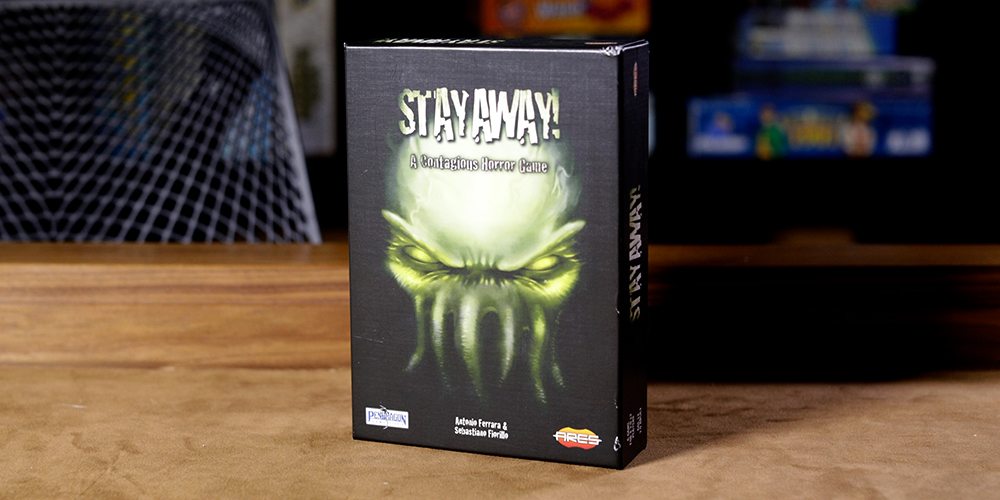