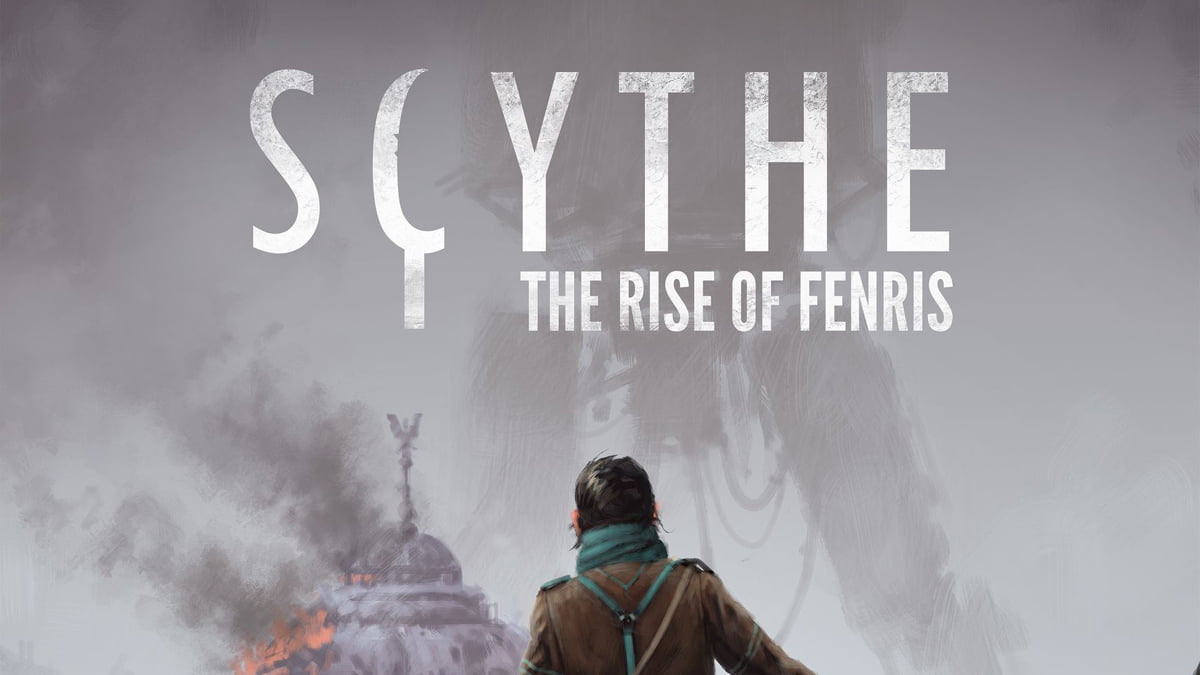 Scythe takes place after the Great War, when the nations of Europa were still reeling from the destruction caused by mech technology. The story continues in The Rise of Fenris.

What Is Scythe: The Rise of Fenris?

Scythe: The Rise of Fenris is the third and final expansion for Scythe from Stonemaier Games. It’s for 1 to 5 players, ages 12 and up, and takes 75-150 minutes to play. (If you have the Invaders from Afar expansion, it goes up to 7 players.)

It will release on August 17, 2018, with a pre-release at Gen Con, and will retail for $55. You can currently pre-order for Gen Con pickup at the Stonemaier Games website, or get a list of retailers that are taking pre-orders.

This expansion, unlike the first two, has a campaign mode, with modules that are unlocked as you play. Because of this, there are surprises in store for you as you get further instructions during the campaign. I’ll give you a high-level overview without spoiling those surprises.

What’s Included in Scythe: The Rise of Fenris?

When you open the manual, the first page has a section about avoiding spoilers: you should not open any of the tuckboxes, and you shouldn’t even look at the punchboards. Just make sure you have all 5 tuckboxes and 6 punchboards. Also included are a pair of 6-sided dice, an achievement sheet, and a pad of campaign log sheets.

The rulebook is spiral-bound and runs about 50 pages—it makes it easy to lay flat or keep it at a particular page, which is useful so you can focus on a particular campaign.

The punchboards have a variety of different things that I’ve avoided looking at closely, because of this warning at the top of the first sheet: “There are spoilers on all punchboards: do not punch until instructed.” For those of you who love tearing off the shrinkwrap and punching everything out right away, this may take an extra bit of restraint.

You can, however, admire the two six-sided dice, though you won’t know what they’re for just yet. They’ve got rounded corners, some strange rectangular pips, and an aura of mystery.

The tuckboxes (as you can see in the photo at top) vary in size, from the very large A and D to the very small B and E. Stonemaier Games has already released a list of components that is slightly more spoiler-ish but doesn’t include a lot of details. But if you want to know the material listing to see where your money’s going, you can click below to expand:

Since I haven’t played the campaign yet myself, I’ll follow up this post later with more photos of actual components (with plenty of spoiler warnings, of course).

Not pictured, but also included, is a stack of plastic baggies, which can be used to keep components sorted out for players during campaign mode and for general storage of the cardboard tokens after they’re punched out.

How Do You Play Scythe: The Rise of Fenris?

The rulebook starts with a brief overview of the expansion: You can either use it as a modular expansion without the campaign, in which case you can jump to the end of the rulebook for instructions—though of course, this will involve seeing all of the components that would otherwise be “unlocked” at specific points in the campaign. There are 11 different modules that can be mixed and matched.

Or, you can play it as a campaign, which has 8 sequential episodes: ideally, you play all 8 with the same set of players, but there are instructions on how to add a player mid-campaign and how to drop a player (either temporarily or permanently) mid-campaign.

I won’t get into all of the details—after all, this is something you’ll learn as you play—but here’s a basic introduction.

The winner of the last episode is the winner of the campaign. Throughout the campaign, each episode will present you with scenarios that will reward different approaches to play. You will accumulate wealth, which can be spent on particular bonuses—the goal being to prepare your faction for ultimate victory in the final episode. The wealth is tracked on your campaign log, and your money at the end of an episode is added to your wealth. However, your wealth is not added to your starting money for the next episode, but can be spent on particular perks, like setup bonuses.

There’s a place for checking off if you win an episode, and there’s also a grid for checking off each star that you’ve placed during the game. For each row or column in the grid that you manage to fill, you’ll earn an extra $25 toward your score for the final episode. The campaign log also has spaces for tracking your infrastructure mods and mech mods, whatever those may be.

You will use the same faction throughout the campaign (unless told otherwise), though you do draw a new random player mat each episode. Typically the end-game triggers are the same as regular Scythe, but the episode rules will state if there are exceptions.

Slight spoiler alert: The photo below shows the rules page for Episode 1.

Each episode includes a brief story portion, the setup rules and special rules that apply to that scenario, the goals for the episode, and the end-game trigger. There are also rewards, and a closing narrative, which you should not look at until the episode is over.

The rulebook also covers solo play, with the recommendation that you do not play The Rise of Fenris with the Automa until you’ve mastered the Scythe base game with the Automa. Automa rules are framed in sidebars throughout the rulebook. In addition, there’s additional text for running games with 3 or more players with any number of Automa, though these are considered “semi-official.”

Finally, after a section including rules about how the infrastructure mods and mech mods work (which you are instructed to skip over until you need them), there’s a 6-page backstory about the world of Scythe. I hadn’t seen the story fleshed out like this before, so it was fun to read. Scythe‘s manual just has a very brief story mentioning the mechs and the mysterious Factory, but the story here dives into where the mechs came from and the Great War, leading up to the beginning of Scythe. As you play the campaigns, the rest of the story will unfold.

I’m excited to get started with The Rise of Fenris! I just need to gather a group that’ll be available for eight games … Stay tuned for a closer look down the road! 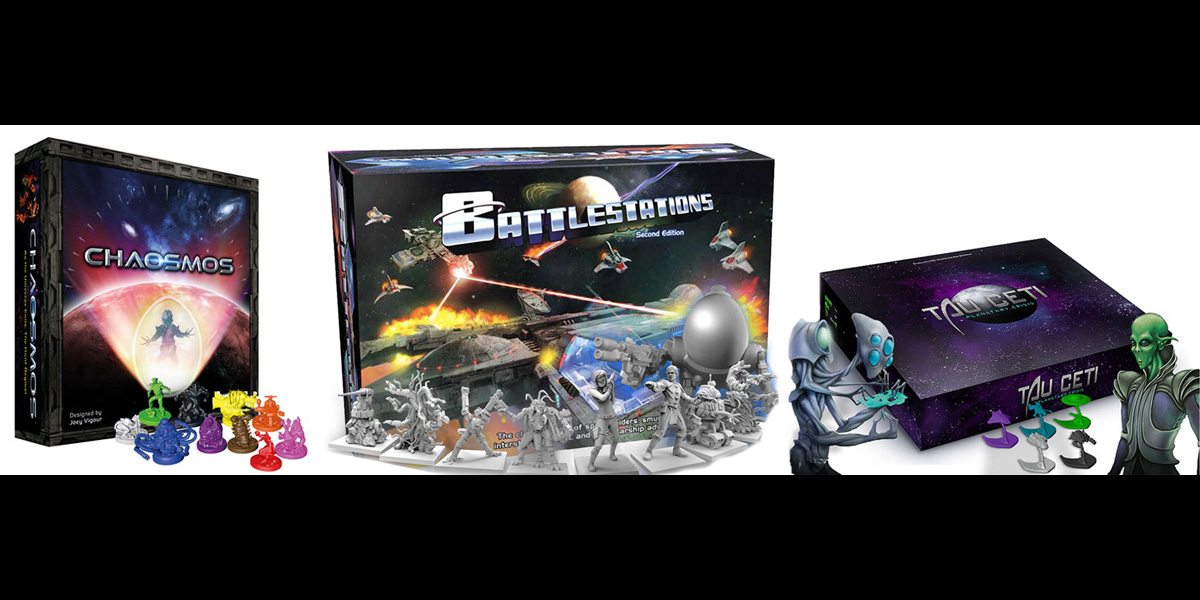 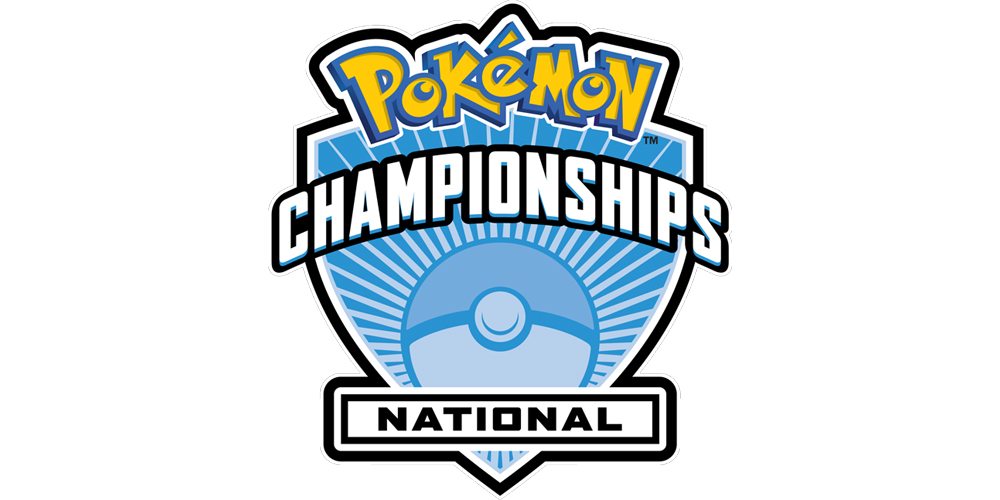 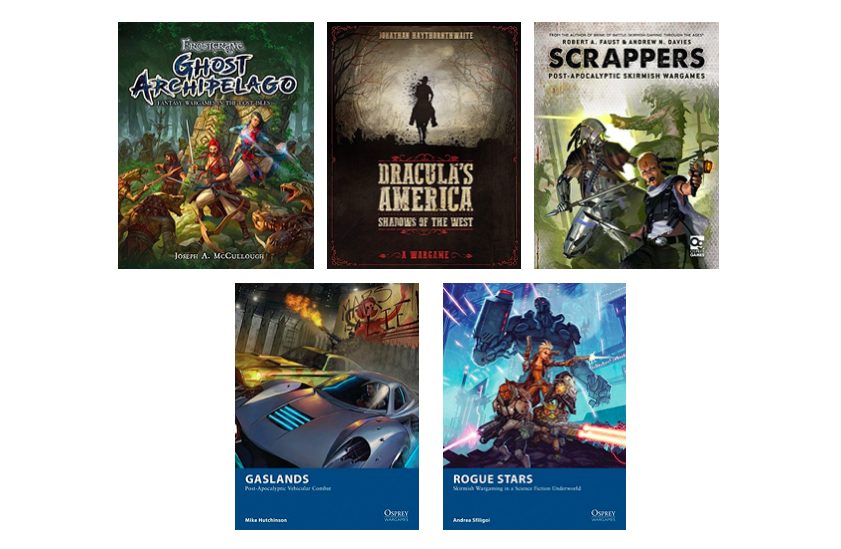 3 thoughts on “A Spoiler-Free Peek at ‘Scythe: Rise of Fenris’”