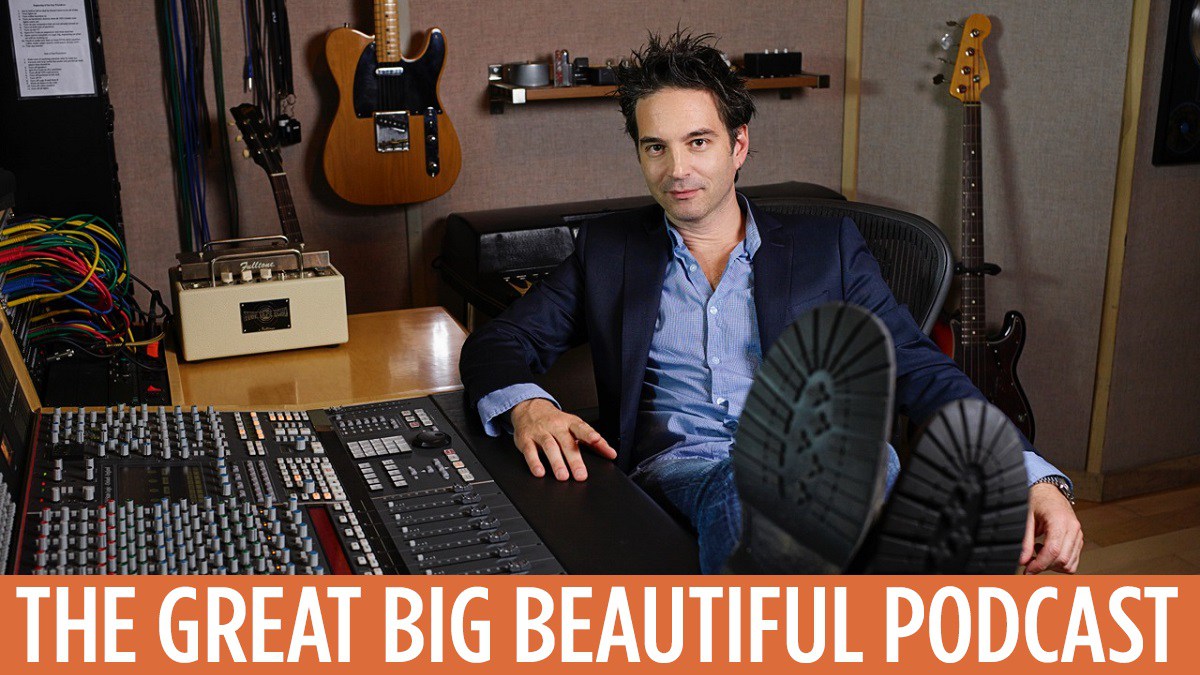 This week, we conclude our mini-marathon of Star Trek composers. Over the course of about a month, we turned the spotlight onto the four composers responsible for nearly all of the music in televised Star Trek (except for the original series). If you missed our earlier episodes with Jay Chattaway, Dennis McCarthy, and Ron Jones, you might want to go add them to your playlist now.

Whereas those three composers wrote a vast majority of the score heard in The Next Generation, Deep Space Nine, Voyager, and Enterprise, the music you hear in the current iteration of the televised franchise – Star Trek: Discovery – is thanks to Jeff Russo. Though Russo cut his musical teeth, as it were, as a founding member of the rock band Tonic, he’s no stranger to the composer’s life. In addition to Discovery, he’s written scores for Legion, Fargo, Altered Carbon, Power, and HBO’s The Night of. And that’s just scratching the surface.

On this episode, we talk about his musical roots, writing music for films versus television, getting the Star Trek gig while on a camping trip, the soul of Trek music, and why he sometimes still needs to pinch himself in the morning. 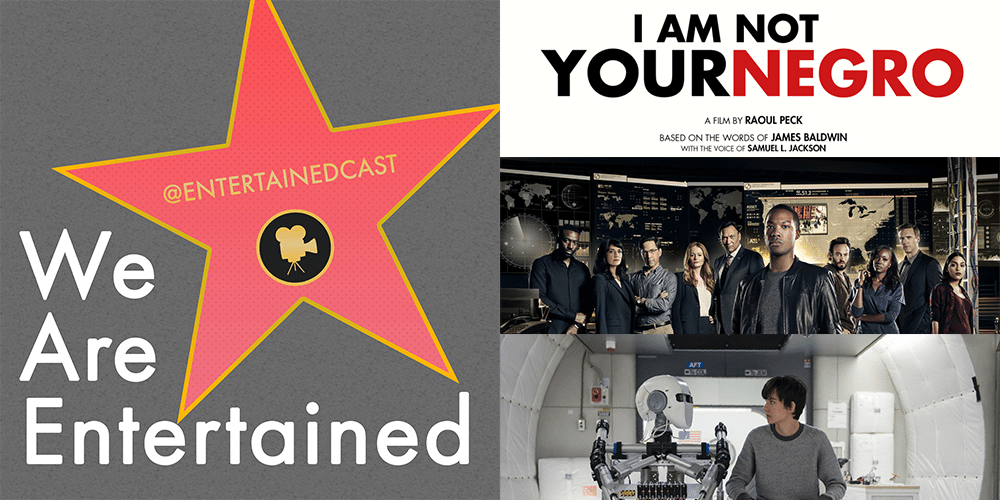 We Are Entertained: ‘The Space Between Us’ 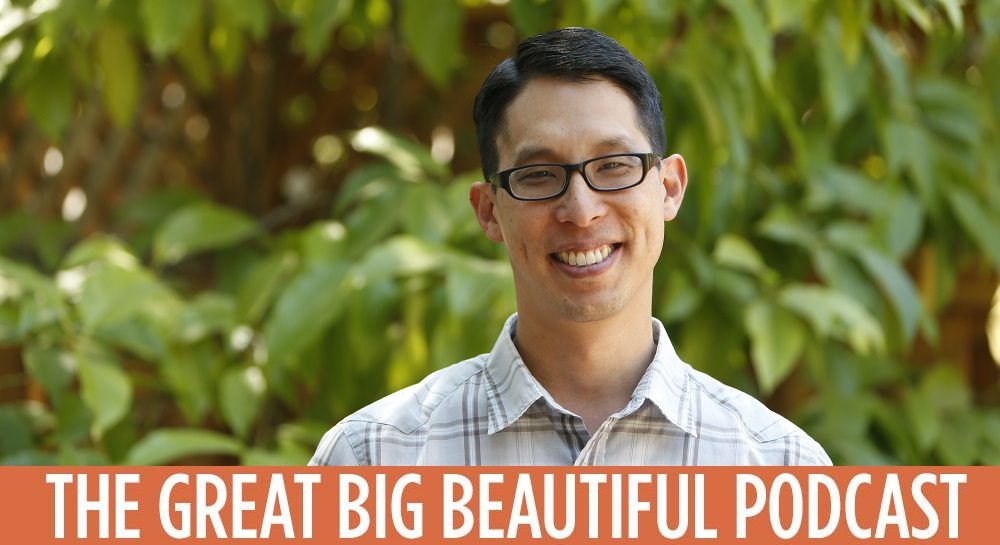 The GeekDads Episode #139: I’ll Buy You a Delicatessen