Ray: Equal parts anthology and promotional comic, DC Nation #0, is a 25-cent comic book is designed to serve as an intro to three of the biggest events of the coming months at DC comics – the Batman/Catwoman wedding, the Brian Michael Bendis relaunch of Superman and Action Comics, and Justice League: No Justice and its ensuing relaunch of the Justice League family of books. Three original shorts, three creative teams.

It kicks off with Tom King and Clay Mann’s incredibly tense Joker story. An unassuming suburban Gotham man comes home one day to find Joker in his house, waiting for the mail. Joker is waiting for his invitation to Batman’s wedding, you see, and he’s decided that it’s going to come at this random man’s house, today, for no apparent reason. It’s brutal, creepy, and shows why King’s Joker is so good. He’s not supernatural like Snyder’s, but he’s a pure agent of chaotic evil, and that unpredictable edge really works here.

Corrina: A pure horror story and it’s effective psychological horror, though anyone familiar with the Joker can guess the ending. What’s puzzling me here is the logistics of how people know about Batman and Catwoman getting married? Is Selina advertising? Why do they want a big wedding anyway? (I guess one could argue that Joker knows Bruce Wayne is getting married and fair enough.)

Ray: The second story, by Brian Michael Bendis and Jose Luis Garcia-Lopez, is the counterpart to the short story we saw back in Action Comics #1000. While that previewed Bendis’ Superman run, complete with a major new villain, this one shows the tone of his Daily Planet-focused Action Comics run.

And for anyone worried about the status quo in his run – this will not assuage those fears. Largely focusing on Perry White and Clark Kent, it’s set in a Daily Planet that’s struggling to stay afloat. Lois Lane has “quit”, and no one knows where she is at the moment. This has caused Clark to go through a slump as well, as he’s clearly out of sorts and Superman is apparently acting more ruthless than usual. Bendis gets to show off his trademark dialogue here, and it’s typically strong, although Perry is maybe a bit too modern at times? The addition of a new character, an ambitious black female reporter who seems to have her own agenda, shows Bendis’ commitment to diversity, although having her be a possible villain raises questions about that. This story, while very promising, raises little but questions.

Corrina: Oh, look, a tease about a Superman story where Lois is gone. As if that’s never been done before. /sarcasm.

The attraction here for me is Garcia-Lopez’s art, which remains iconic. I would guess there’s plenty more for the story, Clark’s slump, why Lois quit, and the background of the new reporter but while I love Daily Planet scenes, this struck me as a very unbelievable newsroom and Perry seemed over the top.

If this is a teaser to gain my interest, it failed, as it wouldn’t cause me to buy more Superman stories.

Ray: Then there’s the third story, set amid the pages of No Justice by the writing team of Snyder, Tynion, and Williamson and illustrated by Jorge Jimenez (whose art has leveled up since his Super-Sons days). It throws the reader right into the action, as four distinct squads of super-beings – both heroes and villains – work to protect Colu from an invading force let loose by the destruction of the Source Wall in Dark Nights: Metal. The best part of this segment is the interactions between the four teams. Batman’s ruthless, villain-dominated team (plus Beast Boy) is entertaining, but my favorite is probably Superman’s bizarre, cosmic version where he has to wrangle Starro. There’s also a really strong segment set on Earth as well, where two heroes who have been left behind – Green Arrow and Supergirl – try to deal with the cosmic scope of the conflict. All of these stories are definitely more teasers than individual stories, but I think all accomplished their goal of getting me excited for these three runs.

Corrina: This segment is frustratingly short, giving us only glimpses of the new status quo but, then it’s supposed to be a teaser and I am intrigued this time. I wanted more. I’m a bit baffled that Batman would work with Deathstroke at all, and wonder about the rest of his team, but the other teams offer us an off-kilter and unpredictable look at different combinations of DC Characters.

So, one out of three for me? But, hey, it’s a quarter, so you might as well buy it and judge for yourself.

One final note: this special preview highlights Batman and Superman stories. Wonder Woman, who has had the highest grossing of any of the DC Universe movies, has no such preview of her solo tales. 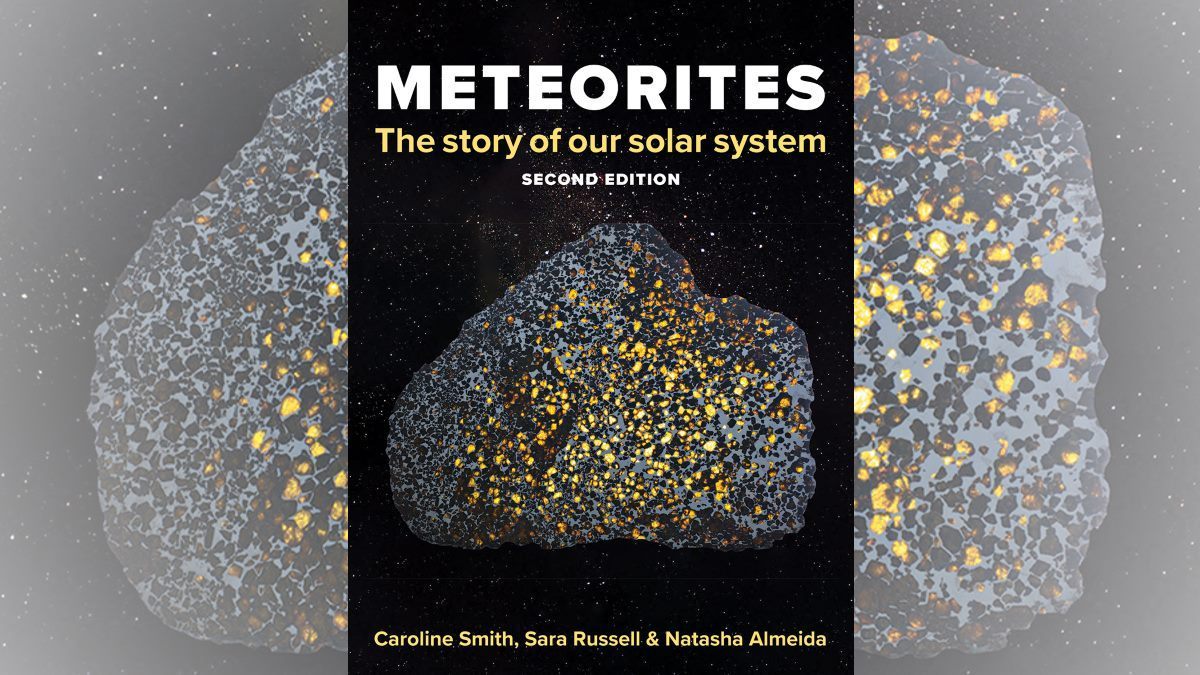 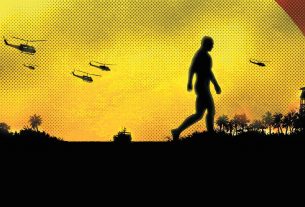