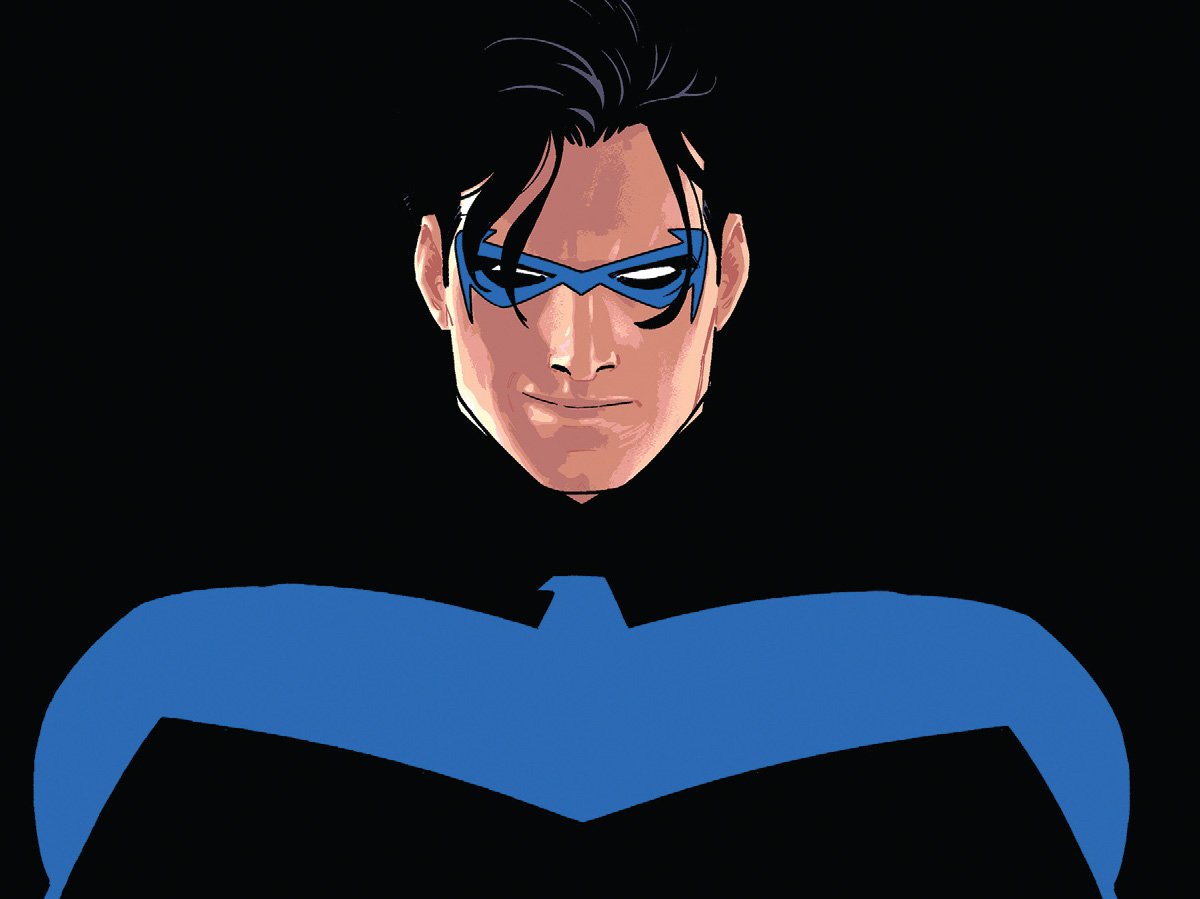 Ray: Tom Taylor’s Nightwing has been building towards its epic #100 issue for a long time, and we got the origin of Heartless in an annual a few weeks ago. But this issue, which is up there with the best of the run, may be the most emotionally resonant story Taylor has done so far. The relationship between Dick and his sister Melinda Zucco has been one of the hearts of this run, and tying them together is one stark fact—her adoptive father Tony Zucco is the murderer of Dick’s parents. Zucco has been in hiding as the Bludhaven crime scene collapses around itself, and this issue he sees the perfect chance to step in and make his move—attempting to force his daughter to return to the fold and turn the city over to him. And the disappearance of Sal Maroni gives him the opportunity to make a move on the deposed boss’ fortune—by invading what might be the coolest new set piece I’ve seen in a comic in some time.

That would be the Hold, a secret underground bank for the criminal elite of Bludhaven, located in a vault themed to Bludhaven’s old whaling society—run by a mysterious old seaman and located in the giant skeleton of a whale. It’s a phenomenally pulpy set that reminds me of something the mad geniuses of Batman ‘66 would have come up with. It plays the set for a fantastic battle between Nightwing and the high-flying henchmen Zucco brings with him, but the final confrontation between Dick and his parents’ killer is packed with emotion and genuine pain. The scene between Dick and Melinda as the issue ends brings things home on an optimistic note—but as the final page makes clear, the toughest battle of Dick’s time in Bludhaven is still coming, and Taylor has done an amazing job of getting us invested—possibly just to rip our hearts out in next month’s oversized special.