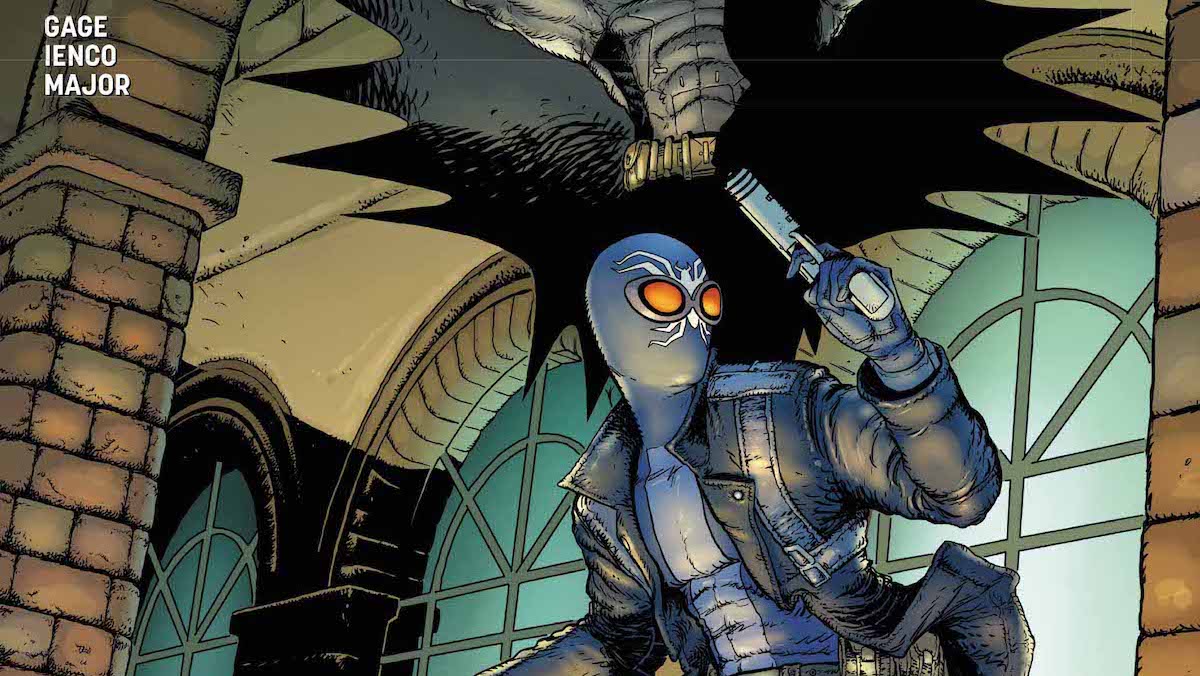 Ray: After two issues setting up the central conflict, Batman: Sins of the Father #3 finally delves into the mind and motivations of the major villain. Deadshot has long been a prominent figure in the DCU, both as a villain and as an anti-hero on the Suicide Squad, but he’s mostly been a guy for hire – Deathstroke with less skill outside shooting. This is his first turn as a big bad, and with that comes a completely new backstory and motivation. The issue opens with Batman breaking into Arkham to try to find the files on former patients, to discover who hates his father enough to come after everyone involved in Arkham and Wayne Enterprises. He finds a lot of horror stories, but none actually checking out as potential suspects out for revenge over someone being unjustly imprisoned. What he does find, however, is that Thomas Wayne didn’t just imprison people wrongly – he also sprung dangerous people for the right money.

Batman fights a mostly pointless fight against Black Spider before getting to this information, but once he has the files, he discovers that Floyd Lawton may be Thomas Wayne’s victim. His parents, dangerous abusers, were sprung from Arkham on Thomas’ orders, and likely murdered Floyd’s brother not long after. They then died in what seemed like a murder-suicide but was actually orchestrated by gun prodigy Floyd when he was only a boy. This reinvention of Deadshot as a blue-blood assassin out on a personal mission of revenge against the Wayne family is a clever reinvention, but the remaining problem with this series is that too much of the title is devoted to Batman running around punching random criminals and rummaging through files. There’s a compelling central conflict, but its execution isn’t quite there yet, as it has to exist in between the moments of a video game.

Corrina: To me, this read much like a 1970s-era Batman story, one where the detective in Batman is emphasized, as he follows clues to uncover the mystery behind Deadshot and Floyd Lawton. I kinds like seeing him punching random criminals and rummaging through files because, hey, that’s how to solve crimes. I like this street-level Batman much more than the super-Batman often featured in more recent stories. I like how the stakes are so personal for Bruce and his drive to right the wrongs of his father.

From what I remember of Deadshot’s regular origin, his father was abusive, only this time Floyd gets to him early.  Tying his abusive father to a dirty deal made by Thomas Wayne that allowed Lawton Sr. to continue his abuse is a terrific motivation for Floyd to come after Bruce Wayne and makes Deadshot more compelling than he’s been in ages.

My son, who loves the Batman: The Telltale Series video game says this comic series matches up well with the game and seems to take place between seasons one and two. 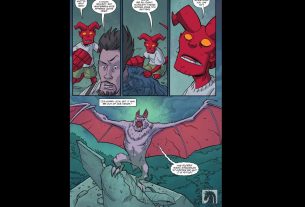 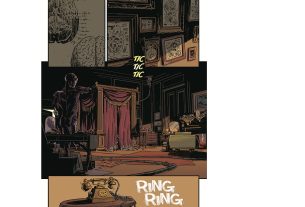