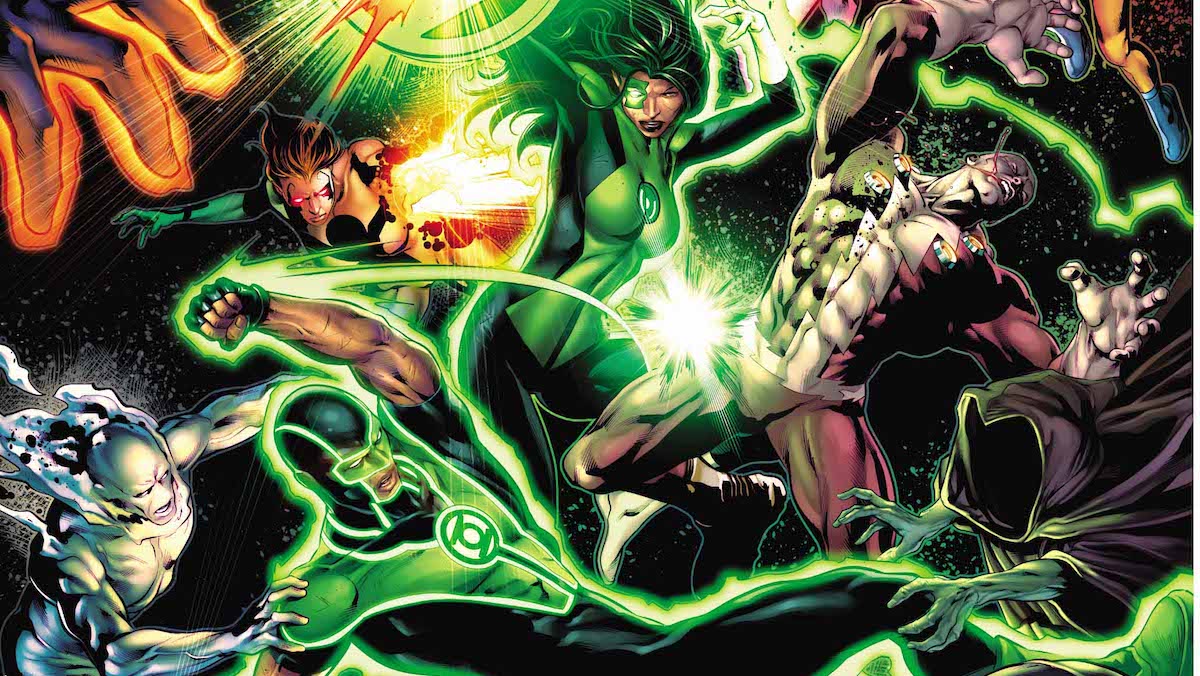 Corrina: Conclusion Brings It All Together

Ray: Seeley’s Green Lanterns wraps up its latest arc in Green Lanterns #43, as Simon and Jessica take on the order of the Steed for the lives of countless obscure Earth heroes – including Simon’s love interest Night Pilot. From the start, this issue has a great dynamic, as Simon has to face off against the ruthless Durlan slaver behind the kidnappings, at the same time as the leader of the Order possesses Night Pilot for a battle against Scrapps – who, despite her role as a member of the Omega Men, can’t bring herself to take an innocent life. Jessica, though, has the hardest task – performing lantern-ring surgery on twenty possessed superheroes to remove the Order’s implants without hurting them. This issue does a great job of showing off everyone’s strengths and giving all the heroes a unique role to play in the final chapter. However, it’s Jessica who really shines here.

The villains are a bit vague still, but they definitely provide what they’re here to do. High Rider Griva isn’t a great villain, but he’s not supposed to be – he’s a cowardly, opportunistic parasite who exploits religious fervor to enrich himself. Meanwhile, Durlans always liven up an issue just by their unique abilities, and this issue sees our Durlan villain go full eldritch abomination when their cellular structure is disrupted. Scrapps turns out to be one of the hidden gems of this arc, as Seeley nicely expands on her characterization from Omega Men and gives the traumatized young survivor the closest thing she can get to a happy ending. I’m hoping she’ll get some more appearances in this book, but if not, it ends her story in a good place. I’m less sure about the seeming hard push of the Simon/Jessica pairing, but I did love that last scene with Jessica, showing how she copes after a mission. She continues to be one of DC’s best new characters.

Corrina: The quality of this arc has been up and down for me but this conclusion hits all the right notes, save one. (More on that later.)

Dividing fight sequences into three parts, with Simon against the Durlan, Scrapps against the possessed Night Pilot, and Jessica attempting a medical intervention on the new superhuman slaves worked incredibly well, and Jess’s “surgery” also showcased the unique strengths of the power ring. I love it when the constructs aren’t used simply to punch things. I also loved that Night Pilot’s helmet had hidden powers (I wanted to learn more about that) and that Scrapps had an attack of conscience when Pilot was possessed but not so much the mastermind himself. The imagination in these sequences serves the intergalactic nature of the story well.

But the one niggle I have is how the relationship between Simon and Jess is being handled. I’m not thrilled about the hinted romantic interest but I could move past that. It’s that Simon admitting he got her as a match, and Jess lying about who she got as a match seems very soap opera, rather than something flowing from their relationship. If they’re going to be romantically involved, I’d be far more interested in seeing how that works between them (or doesn’t work) rather than not talking to each other about how they feel and instead pining after each other. 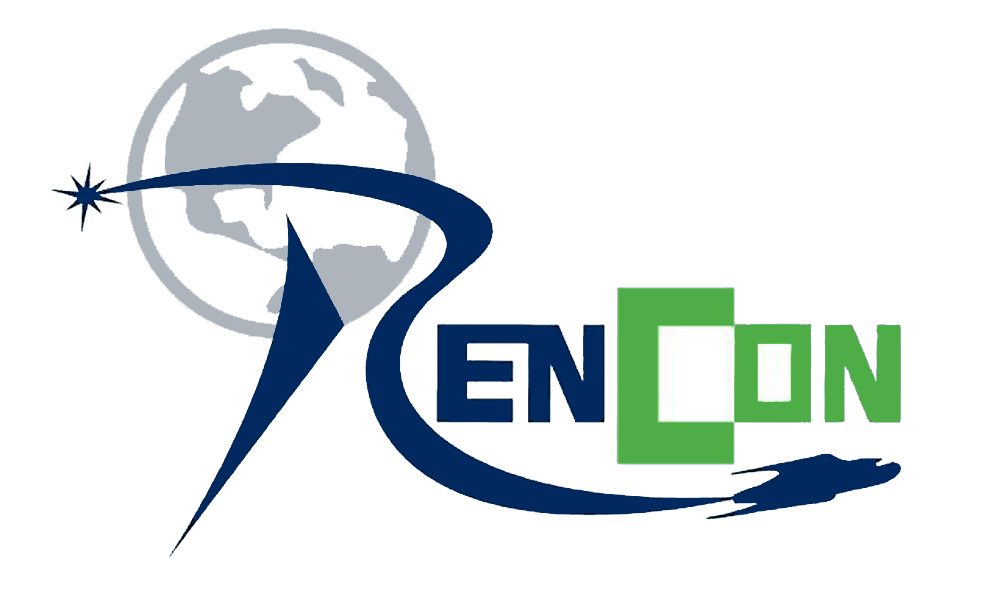