Corrina: Could the Public Be Right About Superheroes?

Ray: Priest’s run on Justice League continues to jump around, with each issue having a drastically different tone while furthering the overall plot. And this issue introduces a major new element – an impostor Batman, destroying the real thing’s good name and exacting a campaign of brutal murder against those targeting the League. The issue opens with Superman being questioned in front of Congress by a hard-nosed female Senator who calls the League to task for their vigilantism – only for her to then be assassinated by someone dressed as Batman as she leaves for the day. Batman contacts Nightwing for help tracking down the copycat, but it leads to a frank and compelling conversation between them about what Batman really stands for and how Bruce’s campaign for vengeance may have influenced them.

With the copycat Batman and the footage of the Justice League’s involvement in the death of the nun public, the League’s PR is at an all-time low, which is the last thing they need when they come into a crisis. A US ship is sunk in Chinese territory, and the Chinese will only allow the evacuation of the troops if the nuclear missiles the ship was carrying are left behind. While the League is torn between evacuating the ship and letting the proper channels handle it, Aquaman has other concerns – possible toxic missiles stuck in his ocean. You don’t see many Justice League stories that address the fact that Aquaman is not an American hero, but a representative of a foreign government with interests very different from ours. It’s a pitched conflict with every side making interesting points, but the ending feels a little bit rushed. But there’s a great cliffhanger that makes me very excited for the next issue. Hands-down the best League run we’ve gotten in a while.

Corrina: We have seen other writers, in comics and on-screen, tackle the idea of the tensions between the public and the masked men who protect them. But rarely has the complexity of the problem been addressed in the way as Priest does.

In Captain America: Civil War, it was set up as an argument between Tony and Steve. It touched on the danger of the Avengers operating in other countries without authorization but given the Marvel Universe set up their world governing body as hopelessly corrupt (and with a secret prison revealed in the movie), it was a one-sided argument. In The Golden Age, the Justice Society is seen as entirely in the right for refusing to unmask, before a committee very like the one that conducted the communist witchhunts in the 1950s. (And the real criminal is a Nazi hiding under the guise of an American hero.)

Here, however, Priest introduces a new element, that of someone murdering not only in Batman’s name but with his costume, which is easy enough to duplicate. It’s a terrifc way to smear a masked man because Batman would have to unmask to prove that, hey, it wasn’t Bruce Wayne who was the killer. Footage of Batman killing someone Isn’t enough for a conviction for the same reason–who knows who is behind that mask?–but it’s enough to make the public doubt the superheroes even more, and for a valid reason.

Similarly, Aquaman’s authority as the ruler of a sovereign nation and his duel status as a League member has inherent conflicts. Previously, they’ve led to the brink of war via misunderstanding and manipulation but, here, this is a more complicated scenario where Arthur’s two responsibilities are in conflict with each other, and where the public might rightly distrust which he values more.

Which is to say that this run is going to be complicated, touch on topical issues, and have unpredictable plot twists, all hallmarks of Priest’s writing. 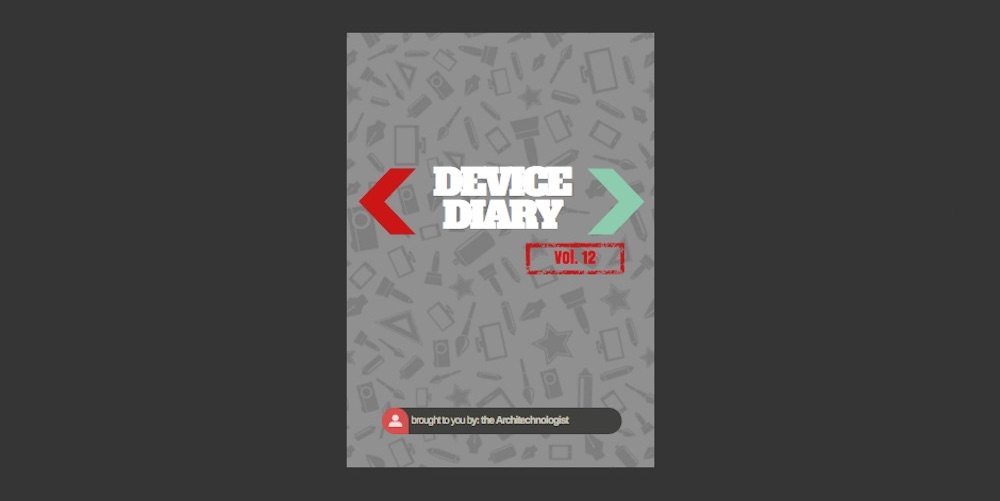