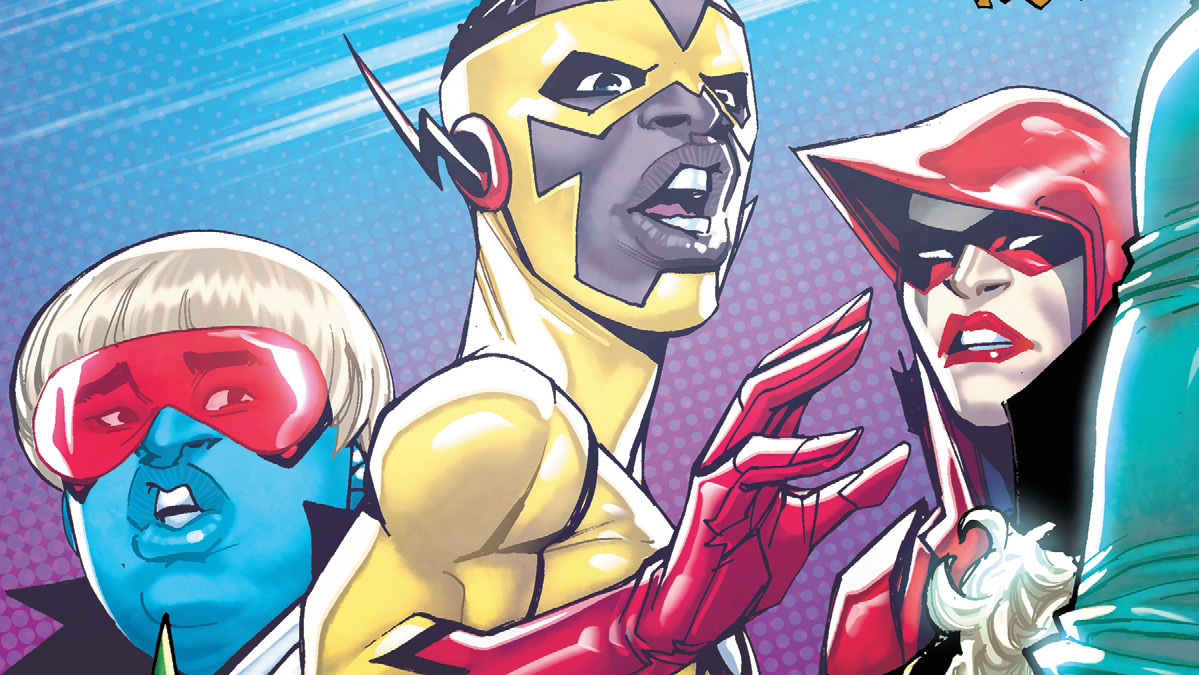 Ray: So what this title needed was to have Robin removed? It seems like it, as the first issue after Damian’s violent resignation as Robin is the best in a while. The other four heroes are at loose ends, with Red Arrow seeking redemption and Roundhouse trying to get the band back together. A mystery involving who hired Deathstroke leads them back into the field, and without the former Robin to insult them at every turn something resembling a rapport starts to develop. Roundhouse is still the weak link of the team, but Wallace and Emiko feel like they could be the foundations of a future team. Two guest stars, Red Hood and Jon Kent, keep the focus firmly on Damian’s absence as the team tries to figure out if their former leader is their enemy now. But with only two issues left and a serious revamp likely coming to the property, it’s unlikely the promise here will be able to develop too much.

Ray: As this title heads towards its conclusion, Didio and Davis’ take on the Metal Men takes us into the Dark Multiverse. As Will Magnus uncovers a betrayal and reveals the truth behind the mechanics of the Responsometer, Platinum, Gold, and the Nth Metal Man find themselves captives of horrifying reflections of themselves from another world. There’s a horror story in every world of the Dark Multiverse, so it stands to reason there’s one where the Metal Men destroyed the world. This is kind of a rushed story, with a lot of exposition, but it also has some great visuals and a surprising villain revealed in the last act. It’s unpredictable and the ultimate threat isn’t what it was set up as for most of the story. With only two issues left, it feels like there might be a bit too much to resolve. It feels like a fusion of introspective stories like Mister Miracle and blockbuster storytelling, and it’s effective at both but never quite lands 100%.

Ray: As Warren Ellis’ and Bryan Hitch’s Batman epic reaches its final act, this issue continues the pacing problems of the series but makes up for them with some great highs. After a slow beginning where Bruce has a breakdown in the shower as he recalls all the brutal encounter’s he’s had over the series, he’s called back into action against the Scorn Army. But it’s Alfred who steals the show as Cornelius Stirk enters the mansion looking for prey, as part of Scorn’s attack. Alfred’s response starts as badass and crosses over into Ellis’ trademark dark humor, but it’s one of the character’s best scenes in a while and the discussion between Bruce and Alfred afterwards is top-notch. The idea Batman has at the end for how to unnerve Scorn is also strong, as he takes aim at the villain’s most prized myth about his motivation. We could be heading for a strong conclusion here as the series picks up. 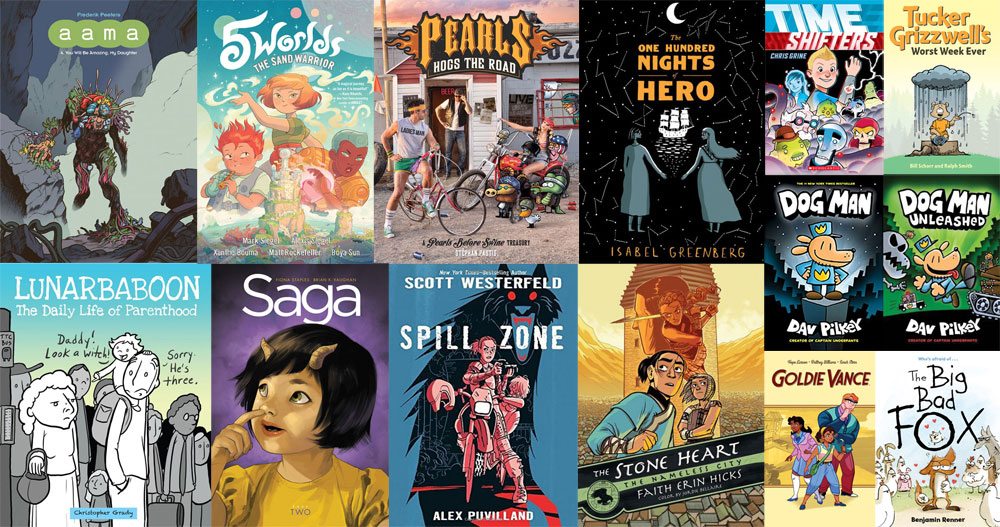