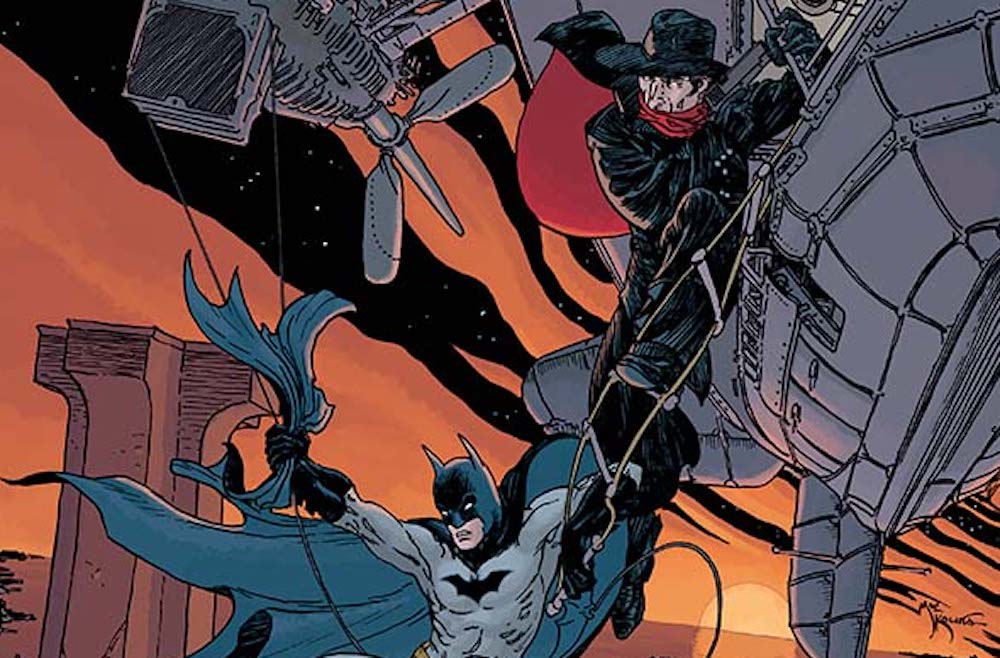 With the two vigilantes of Gotham united against the forces of Ra’s Al Ghul and the Khan empire, this issue kicks off in clever fashion, as Bruce Wayne strikes a killing blow against the Silent Seven – not as Batman, but as Bruce Wayne, targeting their financial holdings in the stock market and leaving them to twist in the wind. It’s a clever use of Batman enlisting Bruce Wayne in the war on crime, and I’m hoping to see more of this in this and other books (as an aside, Orlando writes a great Batman and I wouldn’t be surprised at all to see him take on a title one of these days, outside of crossovers). As the villains plot their next move, Bruce and Cranston retreat to Wayne Manor where they battle over how to advance their war. Bruce insists on playing it safe, while Cranston – in a very bad place due to recent events – is becoming unraveled and lashes out at Bruce in anger.

These two make an interesting alliance to begin with, and I could easily just watch them interact for the whole issue but there’s a lot going on here. Damian, who is currently estranged from Bruce for reasons that don’t entirely make sense, is conducting his own investigation which leads him to his grandfather, Ra’s Al Ghul, for a showdown that will play out next issue.

Meanwhile, Batman and Shadow come under assault in Wayne Manor as Khan invades the house, shutting down defenses and waging an attack on them and that is complicated when Bruce’s injury from the previous miniseries comes back to haunt them in a way no one was expecting. Batman and the supernatural rarely go hand in hand, but this series continues to deliver a Batman story unlike any we’ve gotten in a long time. 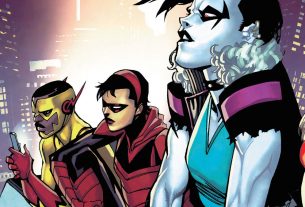 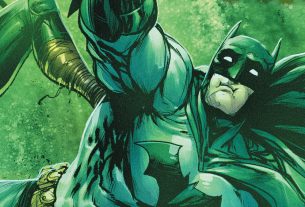