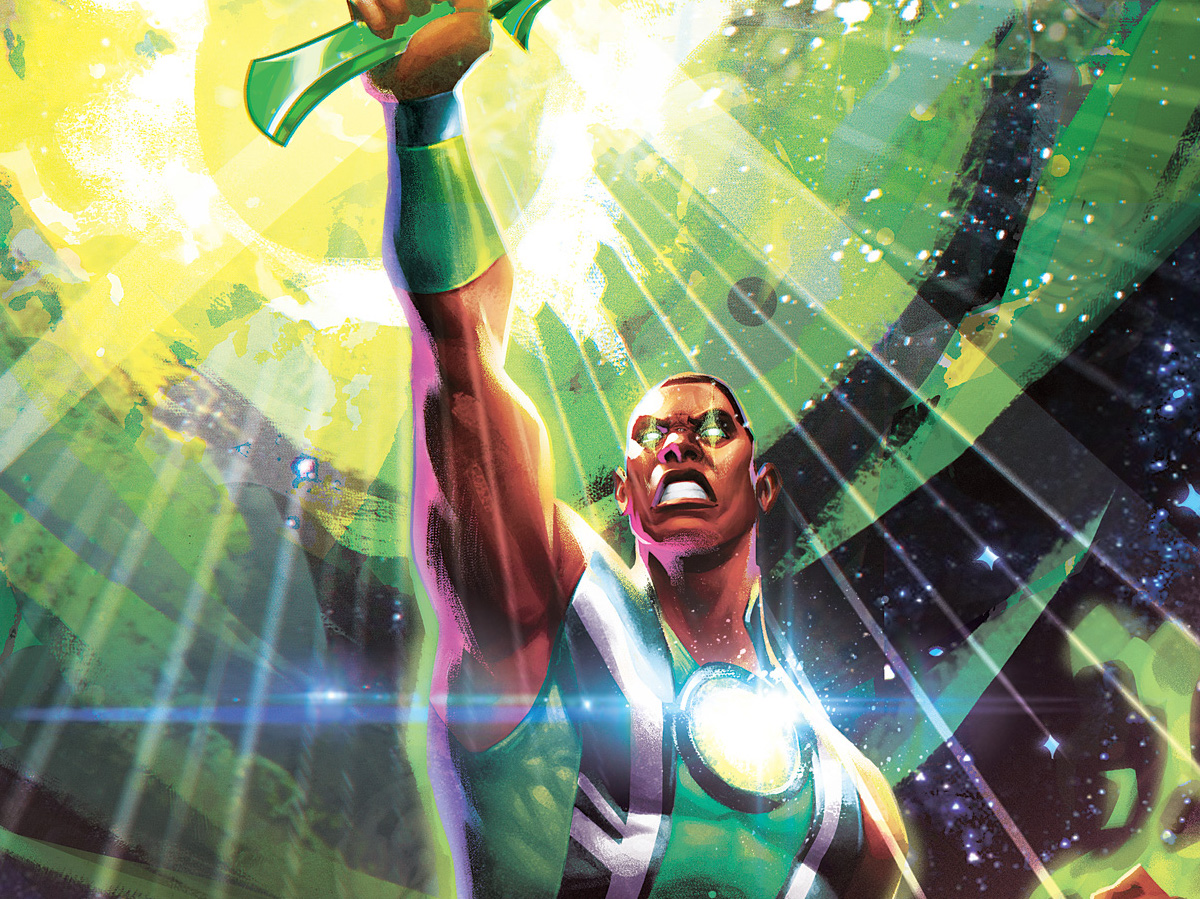 Ray: This has been one of the strangest chapters in Green Lantern’s recent history, because despite the characters being key to a lot of recent storylines… there hasn’t been a Green Lantern book on the stands for about a year. Geoffrey Thorne’s controversial run, which focused on John Stewart amid the near-total destruction of the Corps, ended on a cliffhanger that saw John Stewart ascending to Godhood with an assist from the New Gods and a sojourn through time. This oversized issue finally concludes that run, picking up two years later in a story that seems to be firmly set out of continuity. John has been leading the remnants of the Corps, giving them small portions of his power to help them fight. However, it’s clear that this is only a fragment of what they used to be, and several members of the Corps are getting increasingly frustrated with his leadership. It’s a no-win situation—and it’s about to get worse.

The multiverse is under assault from a cosmic being known as Ezar, and his army led by a knight known as the Phalanx is doing a strange mix of conquest, destruction… and resurrecting some planets in the process. Thorne’s run was a rather odd one, upending the status quo of the Corps in ways that seemed impossible to unring. Few of those changes have seemed to stick in the aftermath, and this issue might explain some of that—casting this entire thing as part of a much larger cosmic story that features more than one John Stewart in places. It’s an interesting look at just how strong John Stewart could be as the unmistakable leader of the Corps, but somehow given the changes that have happened since it feels kind of empty. We’re sending the characters off on a new adventure at the end, but I don’t know if any of this will be reflected again. This run had a lot of big ideas, but maybe too big for a GL run set amid a company-wide reshuffling. 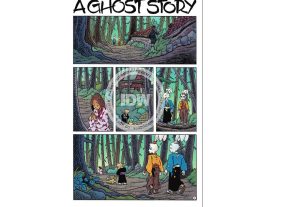 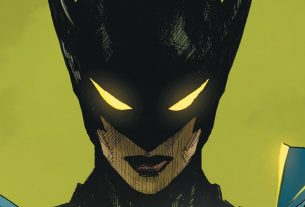