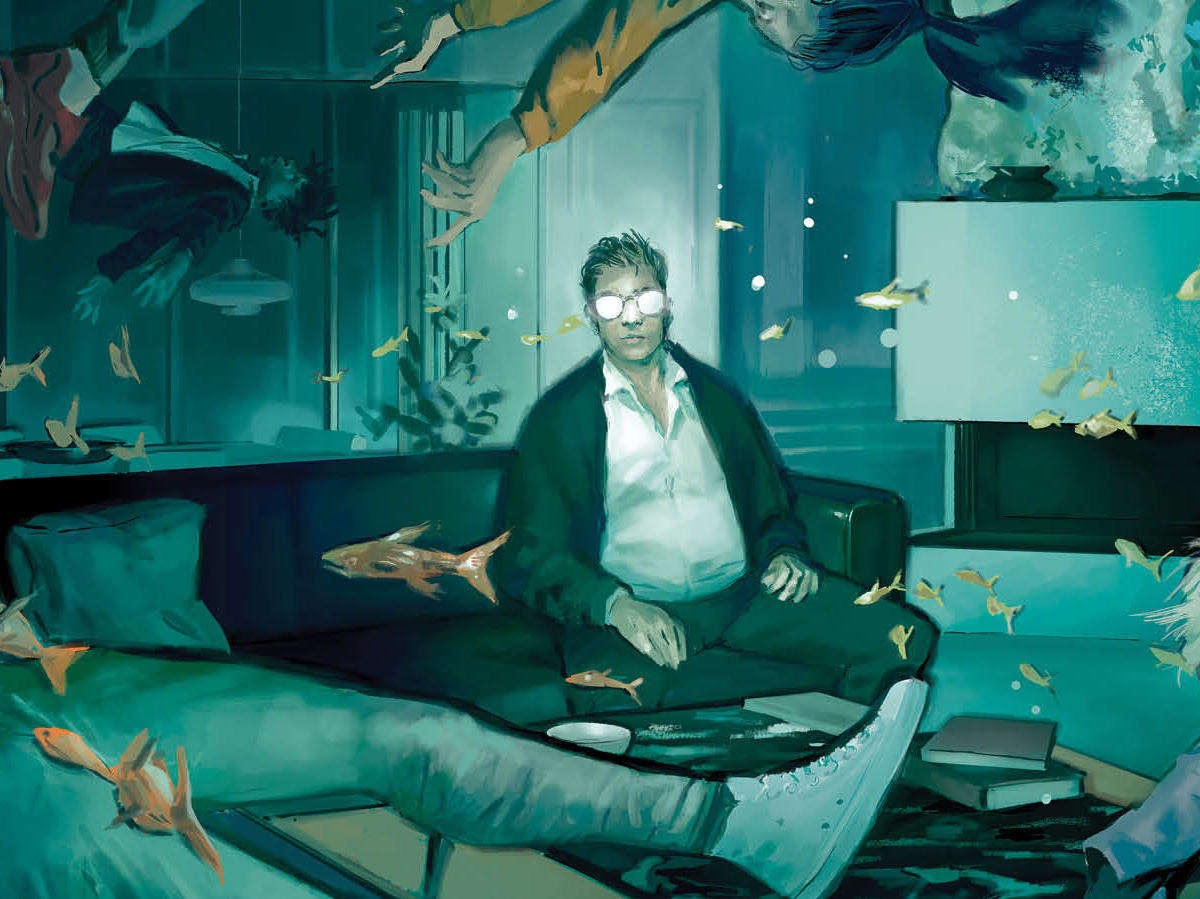 Ray: It’s been a long, strange journey to get to the final issue of “The Nice House on the Lake,” including an extended break midway through, and the veil has been finally lifted over the house. Walter’s true plan has been revealed, and the story has shifted to two major players in his cast of characters—Norah, who has turned out to be far more enmeshed with Walter than she let on, and Ryan, who discovered the limits of the house—and her actions led to the tragic death of the house’s doctor Naya. Now the survivors are approaching Walter’s sanctuary, and it comes down to Walter and Ryan to figure out the next move. Walter’s people have already laid waste to most of Earth, and the goal is to protect what’s left and avoid discovery. Walter, manipulative as ever, carefully lays out all the reasons the other plans won’t work before he reveals what will—the survivors kill him, and take control of the house for themselves.

If you’re suspecting there’s more to this plan than Walter lets on, you’re right, but it doesn’t take away at all from the suspense and tragedy of this final issue of the first cycle. Walter has been a fascinating character, deeply manipulative and at times monstrous but also painfully alone and desperate to connect with anyone who will enter his world. A series of text messages and e-mails that show how he convinced everyone there to join him and pulled just the right strings is fascinating, and it makes the eventual final moments all the more painful. This issue feels almost Shakespearean at times, but then we’re reminded in the starkest possible way that this is a sci-fi thriller, and that we are far from the conclusion of the story. The last few pages, including one more exchange of messages, throw everything we know now for a loop. This is one of the best works of both creators’ career, and cycle two can’t come fast enough. 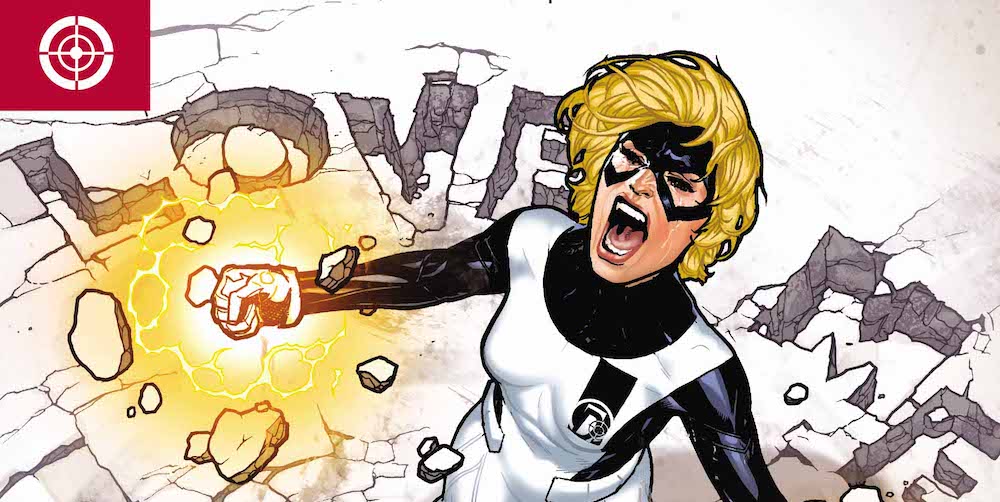