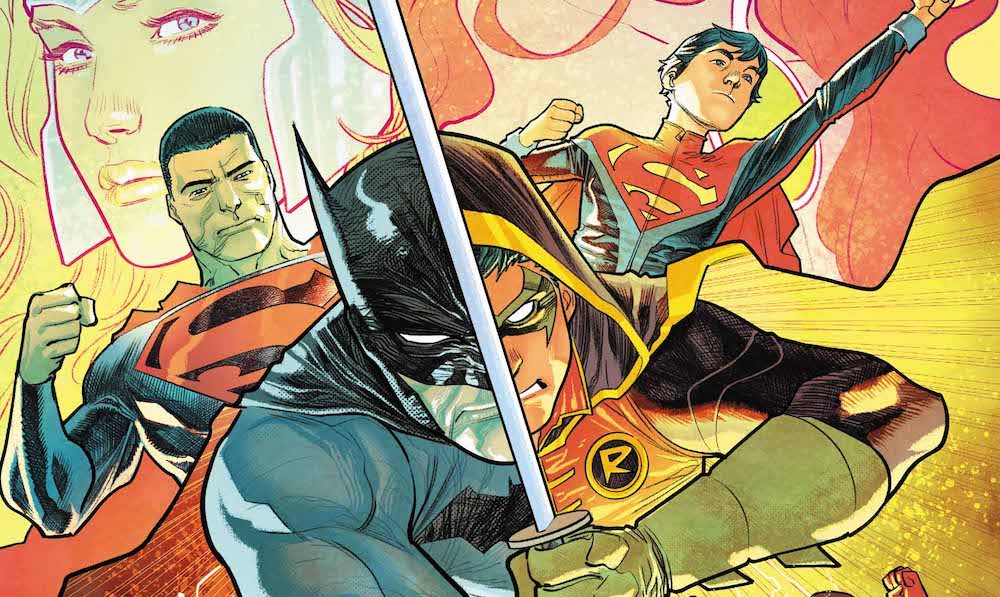 Ray: The weird thing about the “Super-Sons of Tomorrow” crossover is that every chapter is bad – but so far, every chapter is bad in a completely different way. The writers have been the same, so that’s strange. Things are very inconsistent from issue to issue, including basic characterization. Over the last two issues, Tim Drake from the future has been a ruthless hunter desperate to kill Jon Kent because…Damian causes him to blow up in the future. But here, after Jon disappears after Tim causes him to be taken over by a symbiote of some sort, Tim suddenly becomes rational. After getting his costume blown up, he goes and cobbles together a new one from the Titans warehouse and starts calling himself Savior. He then goes and pleads his case to the Titans, who have just seen their tower blow up.

That tower gets blown up ridiculously often.

The thing is, this issue does have some things going for it. Jon and Damian’s relationship suddenly isn’t caustic (again, this is the same writer who in last week’s installment had Damian shoot John with a smoke bomb for following him on a mission). Damian seems competent and heroic again. But the problem continues to be Tim. He’s barely even a character here, switching motivations and personalities from issue to issue. The Titans of Tomorrow factor into the issue, as they’re trying to get Tim back from the past. It seems like Tim’s gone rogue even from their brand of fascism. It’s good to see these characters again, of course, but their return has little to no impact due to the overstuffed issue. They just stand around and talk. There’s a surprising amount of dead space in this issue, as the Titans debate the proposal of the man who blew up their tower and nearly killed them all. Maybe the final chapter will bring some major developments that will give this crossover a real impact, but right now it’s a major disappointment.

Corrina: The Titans seem to be considering Evil!Tim’s pleas but that makes no sense at all.

Why not? There is a whole mega-crossover event happening in which various horribly evil versions of Batman are ruining and destroying the world. Even assuming this takes place after it (it must be after because the Teen Titans were partially captured in one of the Metal crossover issues)  so why the heck would they trust an alternate version of Tim Drake that attacked them and tried to kill another hero? It just makes me throw my hands up with this book.

But, yes, Damian and Jon are, at least, being friends rather than sniping at each other. So there’s that. 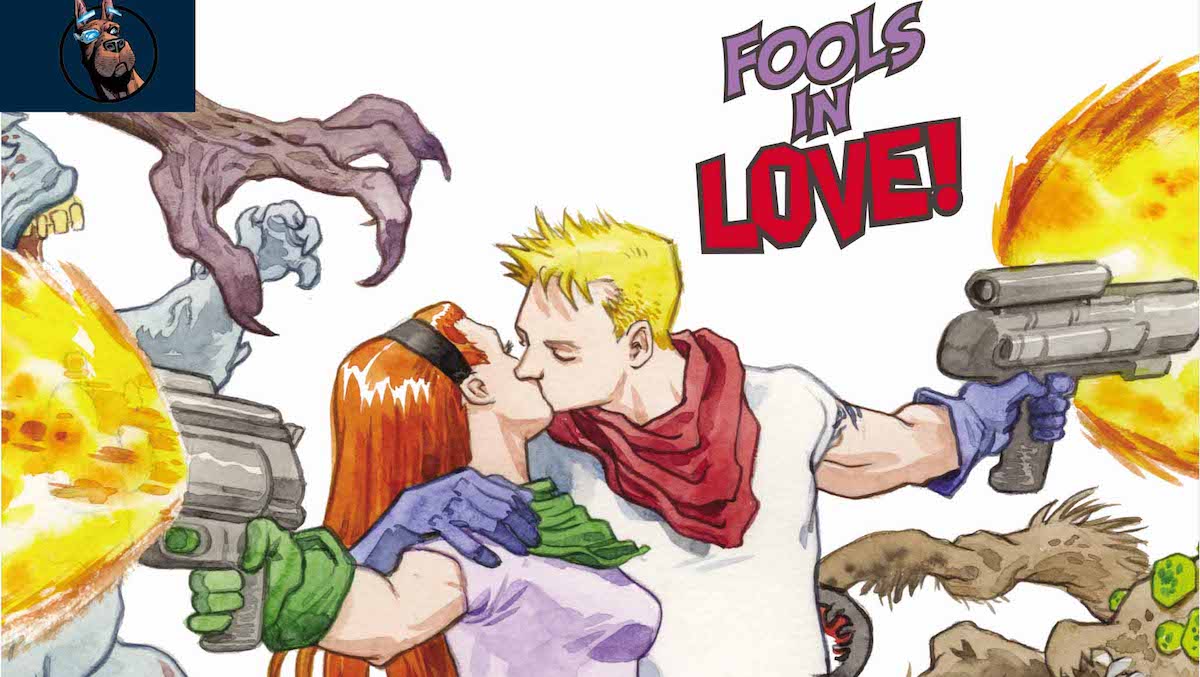 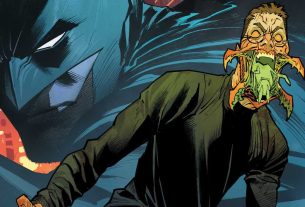