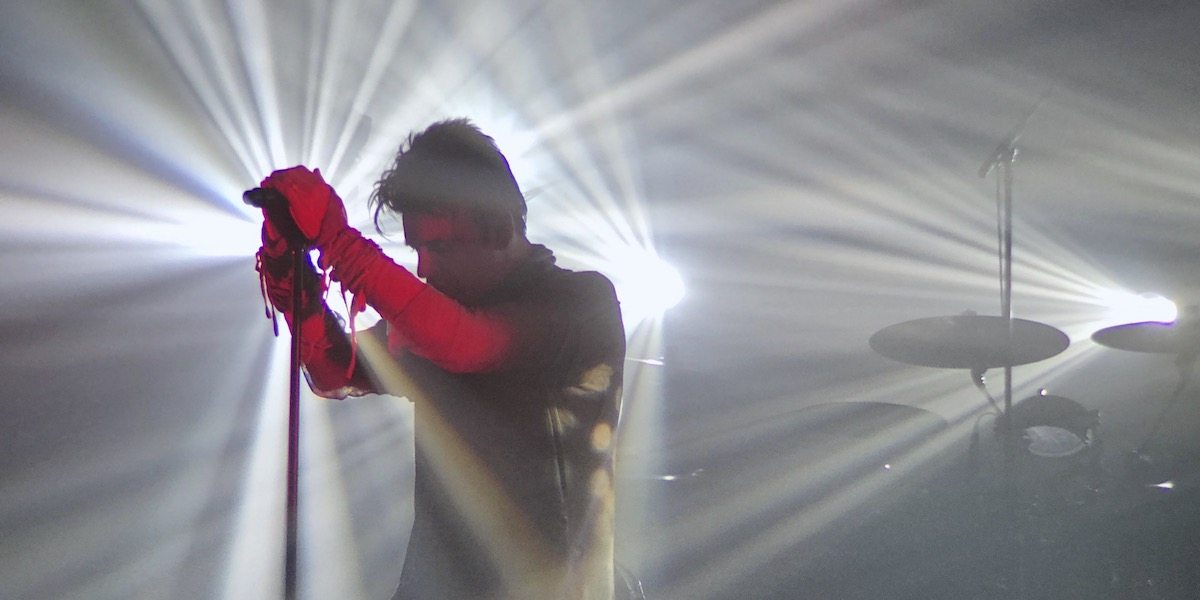 At the start of the summer, I caught Tears for Fears on their North American tour. That was a cool show for someone like me who musically came of age during the whole punk and new wave era. A few weeks ago, I had the opportunity to check another key artist off my bucket list: Gary Numan.

We had to endure the three-hour drive into Toronto, followed by an hour of circling looking for parking, but the trip was well worth it.

Gary Numan was playing Toronto’s The Opera House. With a 950 person capacity, this was pretty much a perfectly-sized venue for the show. Not so many people that you couldn’t get a decent view; enough for some serious energy. There was a mix of guys with shaved (or bald heads), goths, punks, twenty-somethings, and even a few trucker hats. I even switched out of khaki shorts for a few hours and went for an ever so slightly industrial look. The salt and paper beard immediately gave me away as being someone who listened to Gary Numan on vinyl–before the vinyl resurgence.

While I enjoy his newer work–“The Fall” has been my ringtone for a few years–I was happy to hear the classics, too.

Numan didn’t make the crowd wait for the encore to hear “Cars.” Other classics including “Metal,” “Are Friends Electric?,” and “Down in the Park” were also on the setlist. For a guy who’s even older than me, Numan looks and sounds great. Still somewhat vulnerable, but confident when on stage and standing still only during the moments when he was striking a pose. He’s also put together a first-rate band. The costumes were “Savage” themed, and the light show was spectacular. Musically, the performance was spot on and incredibly energetic. I was about ten people back from the main speaker stack, but the rumble from the synths was still strong enough to feel like a gust of wind.

Once again, I was also putting a Tele Lens and Photo Case from Moment to use, with an iPhone 7 Plus to snap these shots. I’m still amazed at how well these Moment lenses work, and I’m still working on a review…

At time of writing, there were still a few U.S. dates on the Savage Tour, then Numan and his band are back to Europe for several months. If you have the chance to catch Gary Numan live, don’t miss it. 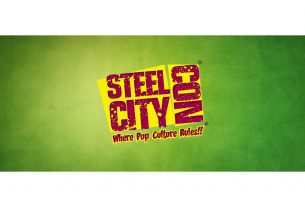 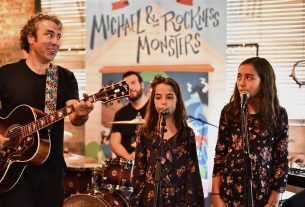 Something Similar About Rockness Monsters 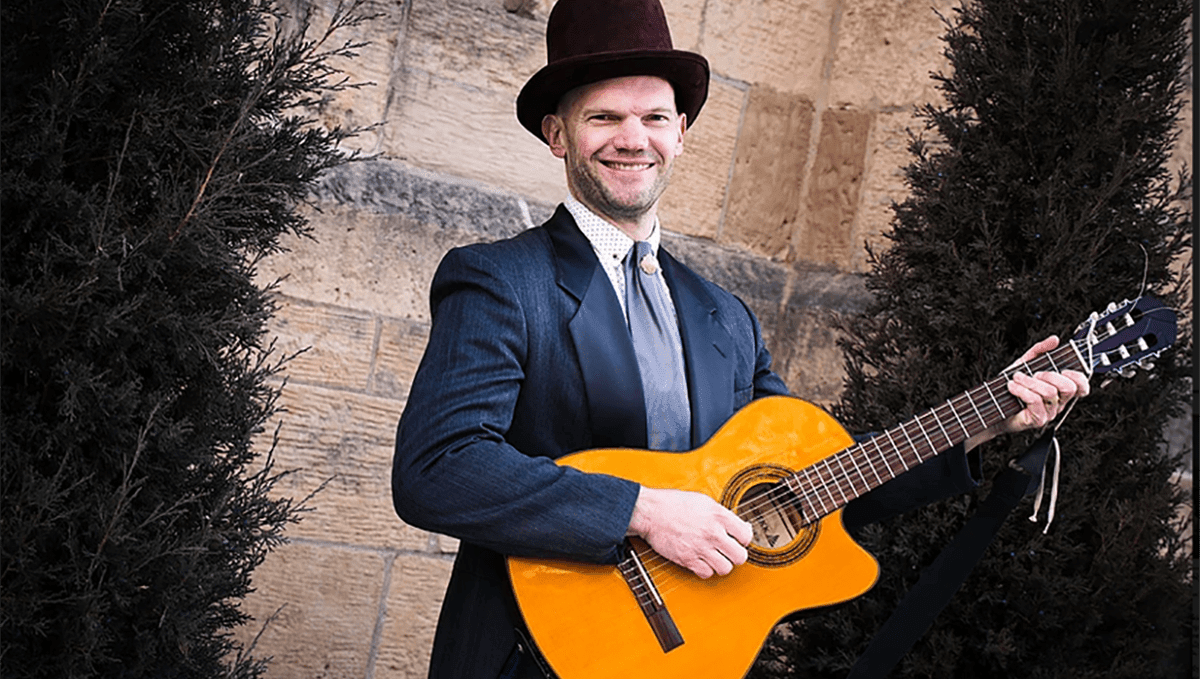 A Royal Return for Duke Otherwise