While I try to listen to all genres of music (okay, many genres), the ’80s remains my golden musical era. And during that decade, my musical taste runs very much to new wave. So I was pretty psyched to see Tears For Fears—one of the great bands from that era that I never got around to seeing in concert—was playing in Buffalo. It was worth the three-hour drive and dealing with the border.

Tears For Fears started out very much in that new wave bracket, but grew into a commercial pop success. I was a huge fan of the album The Hurting but started to lose interest when Songs From the Big Chair landed and tracks like “Shout” started to hit the top 40 charts. When I started rebuilding my vinyl collection last year, The Hurting was one of the first albums I picked up.

Anyway, Tears For Fears is currently on tour in North America, with the key band members Roland Orzabal and Curt Smith on board. The band sounded pretty tight, although with the outdoor venue the audio wasn’t quite perfect. Enjoyable, but the vocals could be a little thin.

Lorde’s cover of “Everybody Wants to Rule the World”—part of the Hunger Games: Catching Fire soundtrack—played as an intro while the band filed onto the stage, before breaking into the song themselves. There were several tracks from The Hurting including “Change,” “Pale Shelter,” and “Mad World” to keep me happy. I was disappointed that Roland Orzabal didn’t reprise his (in)famous hand dance routine for “Mad World,” although he teased the audience by half raising his hands as though he were about to launch into it. Oh well, can’t have everything…

They did play “Shout,” if that’s the song you know them for. And a pretty solid cover of Radiohead’s “Creep.”

Unfortunately, my kids weren’t able to come along for this one, but my niece was there and it was cool to see a 17-year-old rocking out with the typically slightly more timeworn audience.

If you have an ’80s itch that needs scratching, Tears For Fears still has plenty of U.S. and Canadian dates through the summer, including June 19 in Toronto and June 24 in Boston. 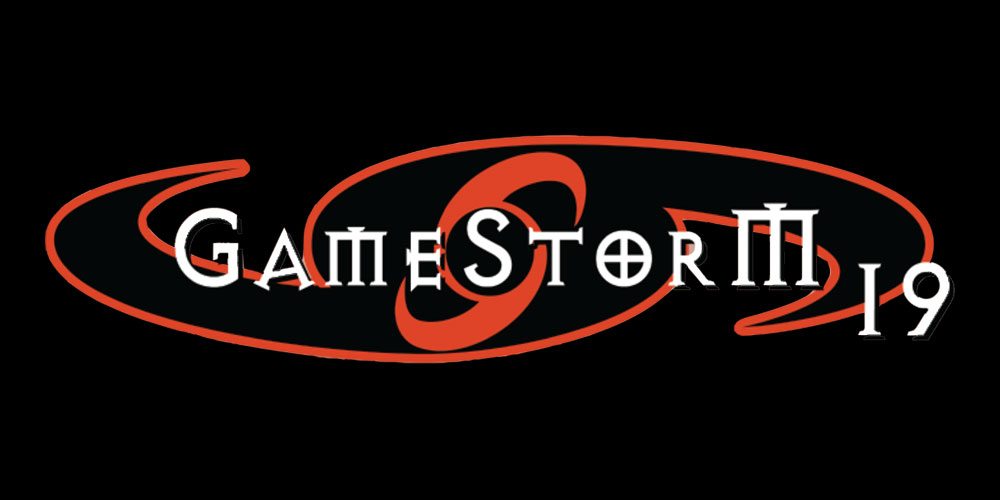