Welcome to our video game news for week 34. Nothing helps me overcome exhaustion better than sitting down to read up on the latest video game news. I spent this weekend catching up on what I missed this past week when I was too busy to pay attention to much of anything, and here are a few highlights of what caught my attention.

Season 5 ends today, August 28th at 5PM PT and Season 6 begins on August 31st, 2017. With this video, Game Director Jeff Caplin highlights what will be different when Season 6 of competitive play begins in Overwatch.

Starting with Season 6, the competitive seasons will be two months long instead of three. Total points at the end of the season will be a little smaller as a result but the expectation is that over a full year it will pretty well balance out. Also, for each win you get in Competitive Mode, you will earn slightly more points than in prior seasons.

Skill point decay is being tweaked by only requiring 5 games/week to maintain your ranking instead of the 7 games required prior to Season 6. Also, the decay rate will be 25 points instead of 50 each time.

There are several different types of competitive matches. The most grueling and longest duration maps are consistently the control point maps. In order to get these map types more in line with the others, they will now be a best of 3 instead of best of 5.

Placement matches will be updated so that you get placed into a rank on par with your skill level. In prior seasons they had enacted a change that would place you slightly lower than where your skill ranking would have you, thinking it would make people feel good to see immediate progression when they finished placement and started their season matches but realized it was unduly penalizing people who had good prior season rankings and good current season placement match results.

Matchmaking is being tweaked and may take a little longer. The hope is that it won’t be too high of impact on wait times, and the guess is that the highest ranked players will feel the most delay but reap the most benefit by more consistently being placed into 50/50 odds matches more often.

The cutest animated short to date hit on August 23rd with this look at how Mei wound up sleeping through the death of Overwatch (the group, not the game).

Most country’s pre-orders sold out shortly after the launch, making Xbox One X Project Scorpio Edition the fastest selling Xbox in history. Check out the details in the press release, then let me know if you got your’s ordered. I ordered mine through the Xbox website on day 1, thankfully.

Next week brings 18 new games to the Xbox platform for your video gaming pleasure.

Songbringer is a 2D action RPG with a music-making accidental protagonist as the playable character.

Echoes of the Fey: The Fox’s Trail

Echoes of the Fey: The Fox’s Trail is a storybook/visual adventure game that combines fantasy and mystery elements into a detective storyline. Use your magic, if you can control it, as the private investigator to solve your cases.

Customers in the United States and Canada may now use their PayPal accounts to pay for Switch purchases both through the console and in the Nintendo eShop.

Get all the details on seeing upcoming games at PAX West September 1 – September 4, 2017 in Seattle, WA.

This week’s The Drop highlights 25 new releases in the upcoming week. Check out the blog entry for the full list but here are a couple that caught my eye:

Ever wonder what would happen if teddy bears decide they’re tired of us gross humans and all of our snuggles? Me neither, but the idea of cute little teddy bears on the attack sounds fun!

Apparently it is time to release all the creepy games, because here’s another one from this upcoming week’s list. White Day is a remake with new gameplay and looks creepy as hell. 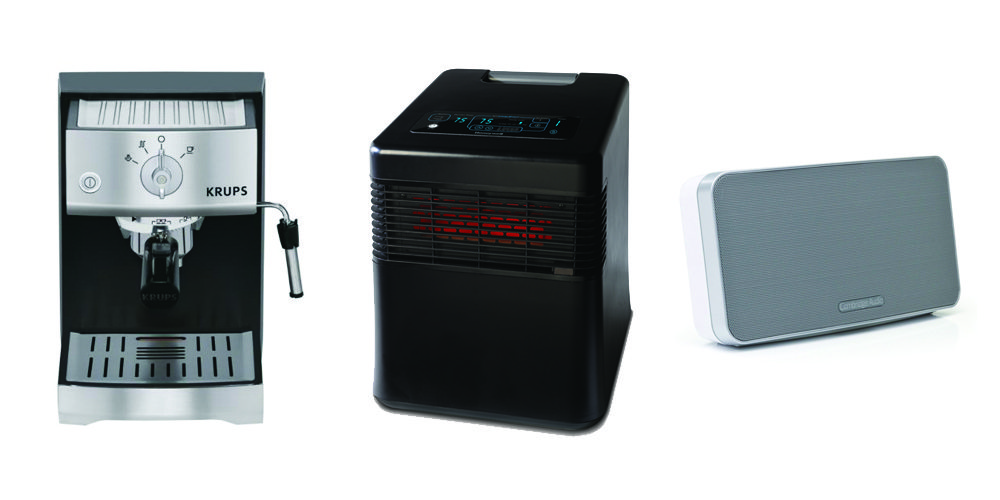